Tencent has acquired a 3.8% stake in Remedy Entertainment 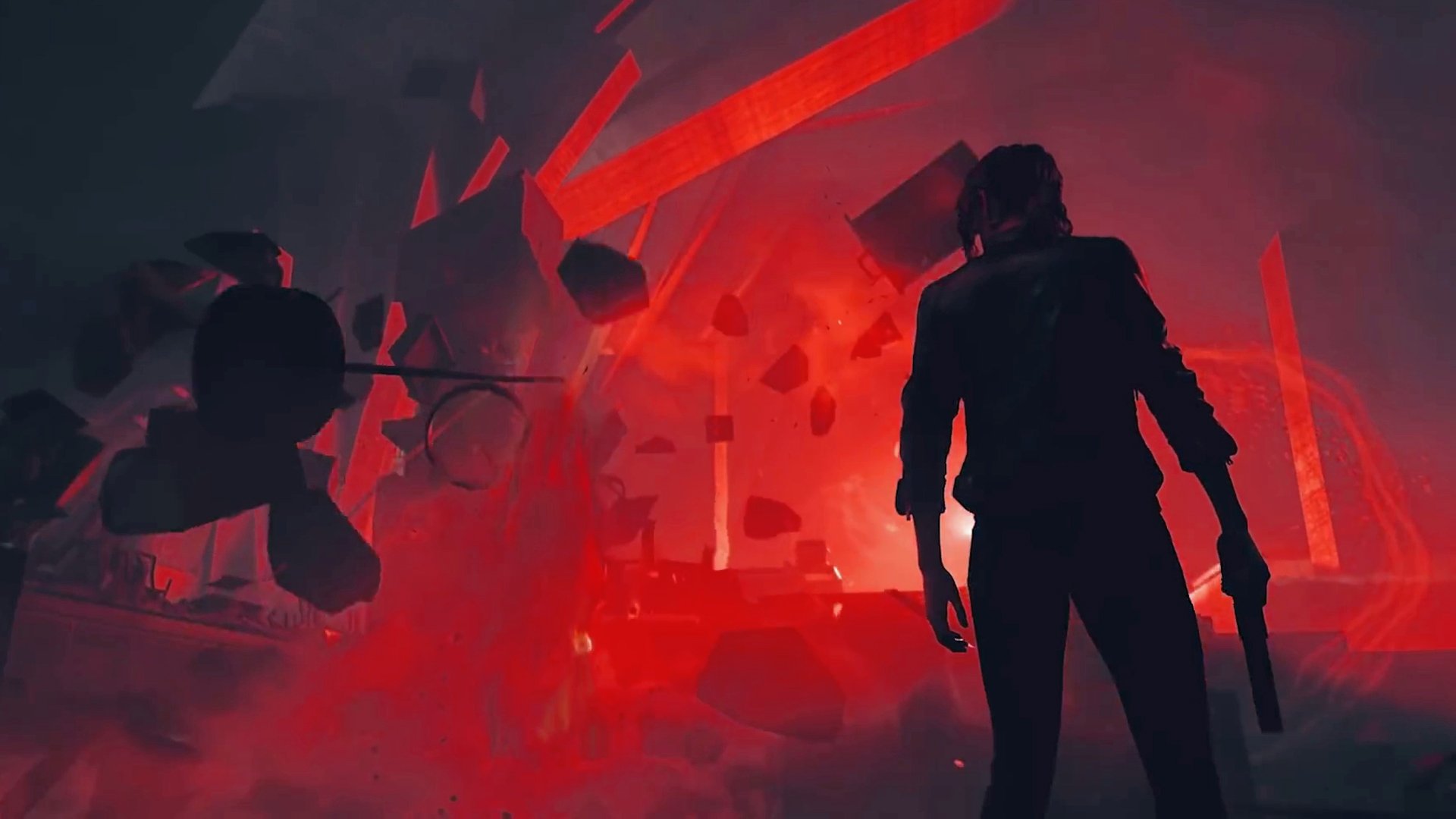 Accendo Capital has sold 500,000 Remedy Entertainment shares to Tencent Holdings, which equates to a 3.8% stake in the company. Following this transaction, Accendo Capital still holds approximately 1.8 million shares at 14.0% stake in Remedy. This transaction is not tied to any internal commercial activities going on within Remedy.

“This is a capital markets transaction between Accendo Capital and Tencent, and is not connected with the commercial activities at Remedy,” Tero Virtala, CEO of Remedy Entertainment explained in the announcement. “We are naturally aware that Tencent has extensive expertise in the industry, so we are honored by their interest in Remedy and happy to welcome Tencent as a new shareholder.”

Remedy Entertainment has garnered a lot of success in recent years. Most recently, the developer shipped Control, which launched in 2019.

In 2020, the studio had its most successful year ever, with revenue up 30% to €41.1 million ($53.8 million). This major boost in revenue is mostly attributed to the success of Control, which sold better in November 2020 than any other month prior -- an unusual case since most games sell the fastest within their first month on the market.

Control has now sold over 2 million copies worldwide, despite having a slower start around its launch. This makes it one of the most successful new IPs for Remedy, alongside Max Payne.

Control is yet another example of a significant shift away from physical sales. In 2019, 40% of its sales were physical, and in 2020, that number dwindled to only 10%.

The success of Remedy in recent years has no doubt contributed to Tencent’s interest in the company.

“Tencent has followed Remedy Entertainment's progress for a period of time and is impressed by what the talented Remedy team have accomplished,” said Bo Wang, Corporate Vice President of Tencent. “Tencent welcomes this opportunity to become a long-term shareholder of Remedy and we look forward to using our industry knowledge to support Remedy in the future.”

The news of the transaction comes after Tencent has expressed interest in expanding beyond China. As GameDaily recently covered, Tencent has already closed 51 games deals in 2021 so far, and a lot more is yet to come.

Tencent’s stake in Remedy Entertainment seems to be in line with its goals to expand beyond China. According to Niko Partners analyst Daniel Ahmad, Tencent wants half of all its players to be overseas, and the recent share in Remedy is a step in that direction.