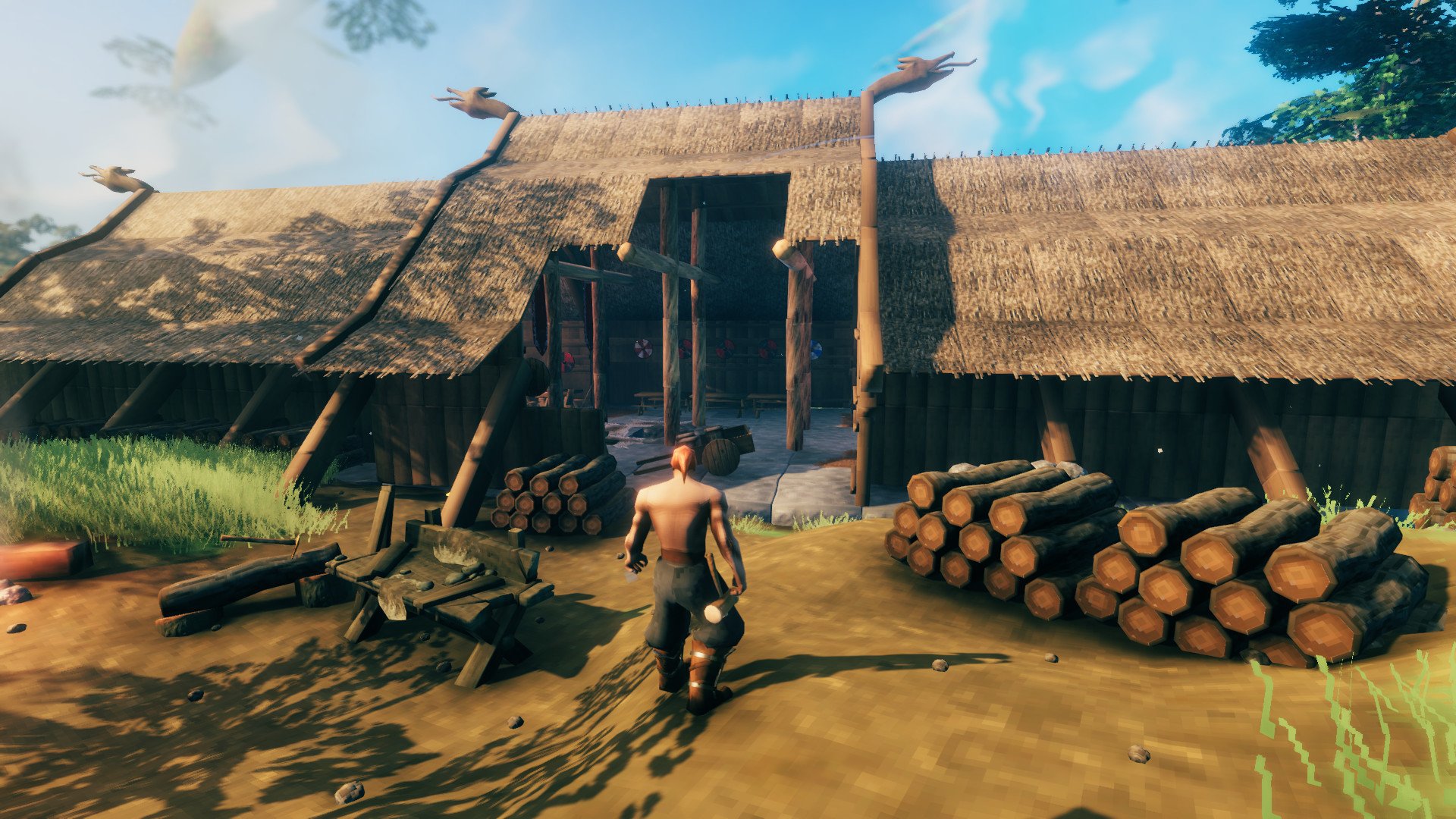 Embracer Group has released its financial results for Q1 2021 ended March 31st, and the company reports revenue growth of 80%, which equates to $289.5 million. As part of the results, Embracer Group revealed it has 160 games in development, and that its hit survival game Valheim, from Iron Gate Studio and Coffee Stain Studios, has surpassed 6.8 million copies sold.

In addition to its revenue growth, Embracer reported an increase in operating profits of 216%, totalling $109 million.

Some of the company’s success can be attributed to Valheim, a sandbox survival game that came out in early access in February 2021.

In the earnings press release, Embracer Group CEO Lars Wingefors said “The quarter was driven by the release of Valheim, selling more than 6.8 million copies during the period. This truly amazing game continues to find new players globally and we expect another 1.0-1.2 million copies to be sold before the close of the current quarter ending June.”

Valheim publisher Coffee Stain Studios reported division sales of $94 million for the quarter, up from $9.9 million in 2020.

Embracer Group also expects THQ Nordic’s recently released Biomutant to perform well, stating preorders “are strong and ahead of management’s expectations.” In total, THQ Nordic saw an increase in sales of $42.6 million during Q1, while publisher Deep Silver decreased by 9% to $55.8 million.

The company recently announced the re-formation of Free Radical Design, the developer of the beloved TimeSplitters series. This studio is working on a new TimeSplitters game and will fall under the Deep Silver publishing arm. Given the success of the revival of other dormant IP, this new project could lead to high growth for the companies.

Embracer Group has recently purchased five studios, including Appeal Studios, Kaiko Massive Miniteam, Frame Break, and Gate21. Embracer Group announced it has raised around $920 million to use for future acquisitions.

This relentless acquisitions strategy has earned Embracer a reputation as one of the fastest-growing companies in the industry, and If its most recent earnings report is any indication, this is a strategy it will continue to rely on moving forward.