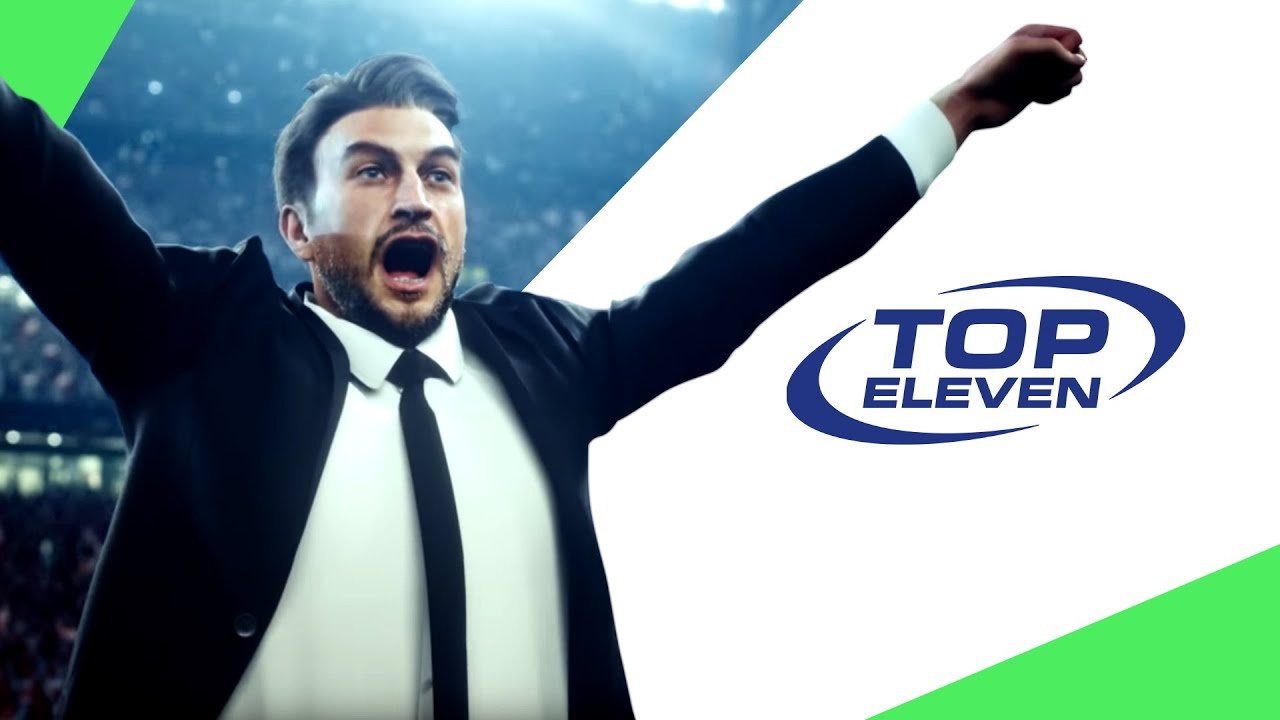 Take-Two Interactive has acquired mobile developer Nordeus, developer of Top Eleven, for $378 million, the company announced in a statement. The acquisition does not affect Nordeus’ existing management, as the studio’s co-founders will remain in senior management positions.

Of that $378 million, $275 million is the upfront price, with an additional $90 million in new Take-Two stocks given to Nordeus’ executive leadership.

The acquisition price could go higher depending on how Nordeus performs in the first two years of the deal, but the move will help Take-Two diversify its mobile development strategy.

Take-Two acquired developer Social Point in 2017 as its first mobile studio, and Dots developer Playdots in 2020 in a bid to enter the casual mobile market. Currently, Take-Two’s mobile sports offerings include NBA 2K games, but mobile analytics provider Sensor Tower shows the publisher struggles with getting the apps noticed on a worldwide scale — or sometimes even getting them noticed at all, to say nothing of earning revenue from them.

Other NBA 2K games follow a similar pattern, and even NBA 2K Mobile struggles with international recognition, earning a 66 out of 100 from Sensor Tower.

In the acquisition statement, Worosz said it’s “incredibly exciting” for Take-Two to further expand into Europe and, specifically, Nordeus’ home city of Belgrade, Serbia. It also adds another genre of sports game to Take-Two’s portfolio, which, up to now, has consisted solely of NBA titles.

The acquisition benefits more than just Take-Two, however. While the parent company desires more exposure to its sports titles outside the United States, Nordeus needs wider audiences for its soccer titles outside Europe.

Despite App Annie calling Top Eleven the most successful mobile soccer game, Nordeus finds itself in a similar position.

CEO Branko Miluntinovićsaid “From a start-up back in 2010, to what we are today, Nordeus has been built on giving the world more champions through great gaming experiences such as Top Eleven.”

Sensor Tower shows that Top Eleven generated $2 million in revenue in May 2021 and was downloaded 200,000 times. Yet the app earns only a 58 in Sensor Tower’s internationalization category, pointing to significant potential for expansion outside Nordeus’ primary operating area of Europe, expansion Take-Two is well-positioned to help facilitate with the new acquisition.

While Nordeus has other games in its portfolio, such as Heroic and Golden Boot, Take-Two’s statement said the studio will be focusing on Top Eleven and technology related to it moving forward.