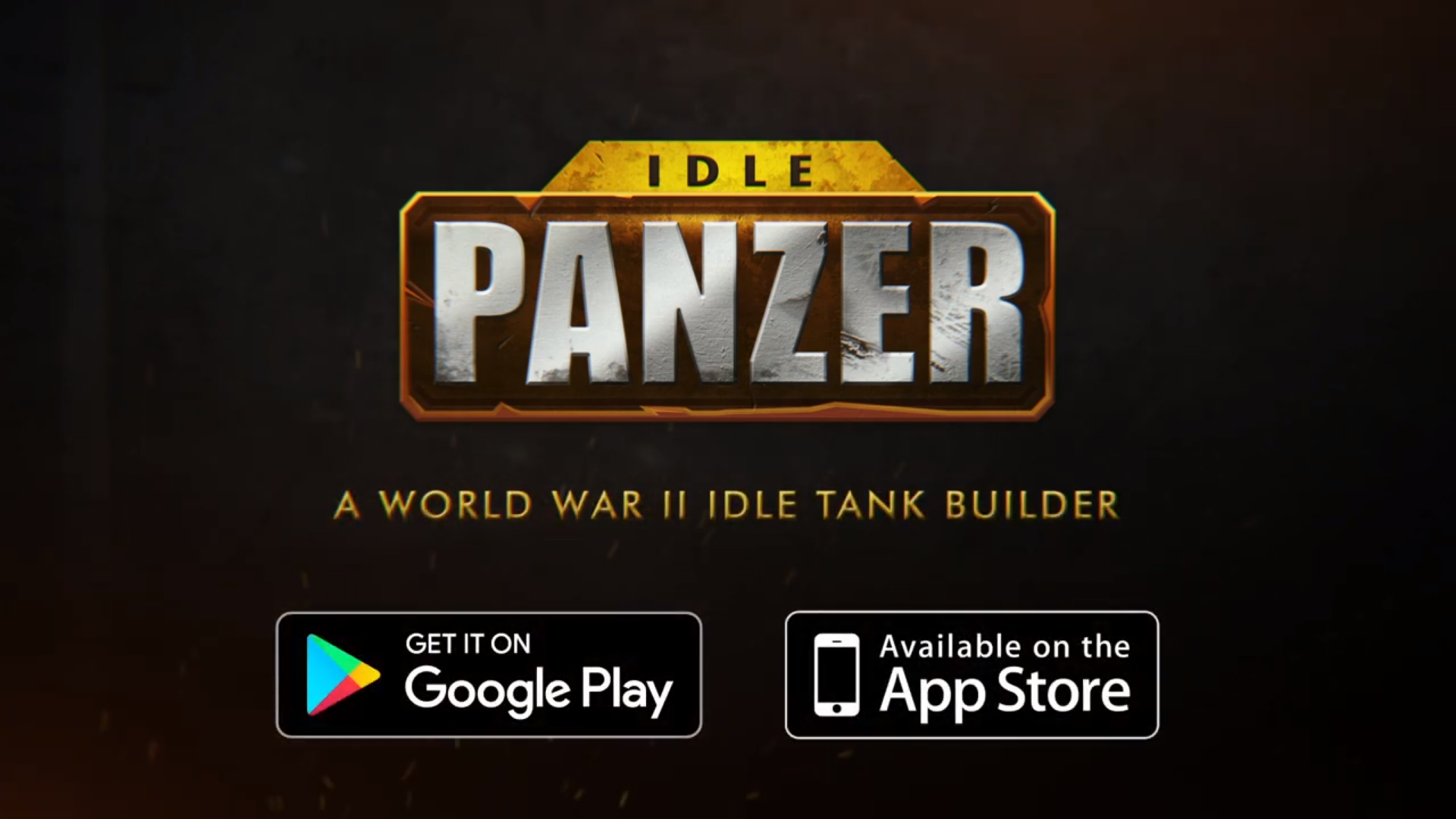 This development makes Clickworks the first Estonian mobile game studio to ever secure money from investors. Clickworks intends to use this investment to focus on developing more idle games. According to a press release from Play Ventures, idle games accounted for 20% of the Arcade category’s in-app purchases revenue in 2020, despite accounting for only 11% of the category’s annual downloads.

Clickworks CEO Marko Mänd, who has over a decade of experience developing casual gaming, said “We’re starting with idle games, a genre which has been overlooked and stagnated as the less glamorous sibling in the casual game family. It’s a shame because idle players retain well, are ready to pay, and there’s still plenty of room to innovate with deeper hybrid gameplay.”

“Play Ventures is thrilled to support Clickwork Games on their mission to innovate casual games, starting with idle’s massive untapped potential. We have every faith in Marko and [game designer and cofounder Kaaren Kaer]’s ability to refresh the genre,” said Play Venture founding partner Henric Suuronen.

Clickventures’ success in courting funding from an international investment like Play Venture is an indication of a continuing mobile game boom. Studios in the mobile game market have been emerging in a wide variety of places on a global scale, such as Finnish mobile developer Lightheart Entertainment. Another Finnish studio, Metacore, recently received a $180 million investment from Supercell. Play Venture’s choice to invest such a sizable sum into Clickventures’ future speaks to the yet-untapped potential that investors and developers still see in mobile games, and idle games specifically.

In 2020, mobile games were a definite cash cow, raising massive amounts and seeing severe gains in 2020, likely due to the COVID-19 pandemic. The market for casual idle games remains a profitable one for companies that can reach a loyal audience, not just on a national scale but on a global one.

The example Clickworks sets for Estonian developers is also a priority for Mänd, who said in the press release, ““Being backed by gaming veterans Play Ventures and Joakim Achrén is a vote of confidence,” Mänd says. “Gaming has mostly eluded Estonia so far, but we plan to be a Estonian gaming success that spawns a whole new industry here.” 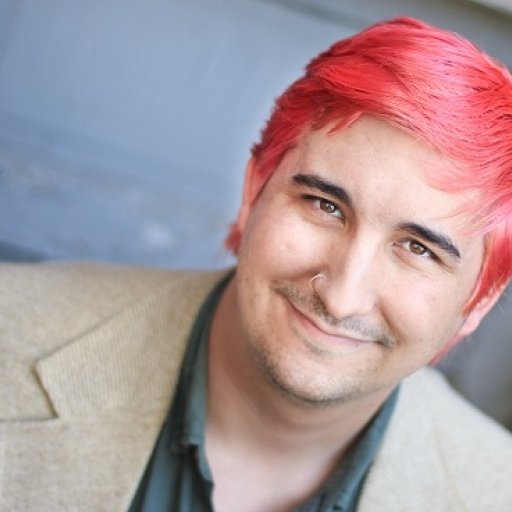 Ryan Stevens is a writer and games journalist based in Chicago, IL with a soft spot for janky game design. They have an MFA in Playwriting from UCLA, and host the cartoon book club podcast Nation of Animation and actual play podcast Blank City, Nowhere.