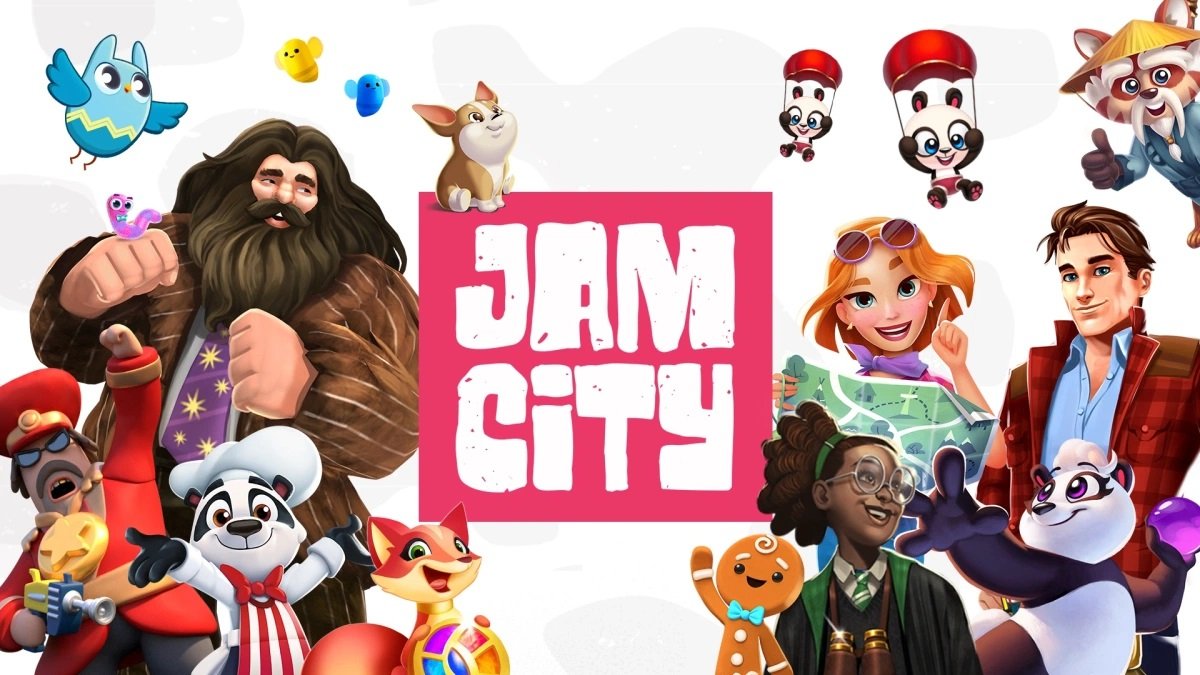 For Chris DeWolfe, chairman and CEO of Jam City, this transaction is the culmination of years of hard work, a validation of the team’s business decisions.

“We started Jam City about 10 years ago with the goal of becoming one of the leading mobile entertainment companies in the world,” DeWolfe told GameDaily. “Since then, we have continued to scale by introducing premium, social mobile games that are an enduring part of our players’ lives, including Harry Potter: Hogwarts Mystery, Cookie Jam, Panda Pop, and many others.”

DeWolfe said that the company boasts seven “forever franchises”--a term that refers to evergreen games that have generated more than $100 million in lifetime bookings--pointing to steady progress in pursuit of that goal. The company is also cash flow positive, and on a path toward “meaningful profitability.” As such, he feels that going public is the next logical step in Jam City’s evolution. Further, the acquisition of Ludia may be the start of a newfound emphasis on mergers and acquisitions (M&A) in one of the most lucrative sectors of gaming.

“[Going public] will provide us access to a permanent source of capital to supercharge our growth and advance our strategic priorities,” DeWolfe explained. “By acquiring Ludia, we are strengthening our market position, game pipeline, and global player network, better positioning us to capitalize on the ever-growing addressable mobile gaming market, which includes more than 2.7 billion players and is expected to exceed $205 billion in revenue by 2023.”

The acquisition of Ludia will cost Jam City an estimated $175 million, which the company is acquiring through a combination of a $100 million private investment in public equity (PIPE) in Class A common stock, as well as $300 million in cash held by DPCM Capital. The remaining $225 million, DeWolfe said, will go towards future M&A opportunities.

“We believe that our longstanding relationships throughout the global gaming ecosystem provide us access to a rich pipeline of untapped, accretive growth opportunities that we are poised to capitalize on,” he said.

For Jam City, Ludia’s pedigree in the mobile market made it an attractive acquisition target. The company has made its name on casual titles based on hit properties, including Jurassic World, How to Train Your Dragon, and Teenage Mutant Ninja Turtles, and DeWolfe is eager for such games to join the Jam City portfolio.

“We’ve known the team at Ludia for some time and have always considered them to be one of the most creative mobile game developers and publishers,” he said. “By acquiring Ludia, we are strengthening our market position, game pipeline and global player network, better positioning us to capitalize on the huge addressable mobile gaming market.”

DeWolf said that he expects to be able to double Ludia’s net bookings once the studio is fully integrated into the Jam City workflow--within 18 months, which is in line with the company’s last three acquisitions.

There’s a lot of pressure that comes along with taking a company public, but DeWolfe is confident that Jam City is more than prepared to face the challenges. For years, the company has employed careful operating and financial procedures, and DeWolfe pointed out that it is one of the few companies of this size that has not yet gone public.

“We like to think that we’ve been operating like a public company for a number of years,” he explained. “We are unique in the space in that we have a balanced mix of acquired games and games developed in-house. We’ve successfully acquired and built games for many years and have become a partner of choice for top entertainment brands.”

As Jam City continues to add new content to its games, DeWolfe is confident that the company’s status in the mobile segment will continue to rise. With Ludia in tow, its pedigree is certain to see a bump, and it’s hard to imagine that a public offering could have a negative impact on business.

“Together, we believe that we have the strongest pipeline of games in our company’s history and one of the best that we’ve ever seen across our industry,” DeWolfe said. “Among very promising in-house titles, we have exciting new games in development with some of the world’s top third-party IP. We strongly believe that our talent aligns well with where we see the future of mobile entertainment.”