Report: 75% of increased mobile gaming will persist after the pandemic (IDC, LoopMe) 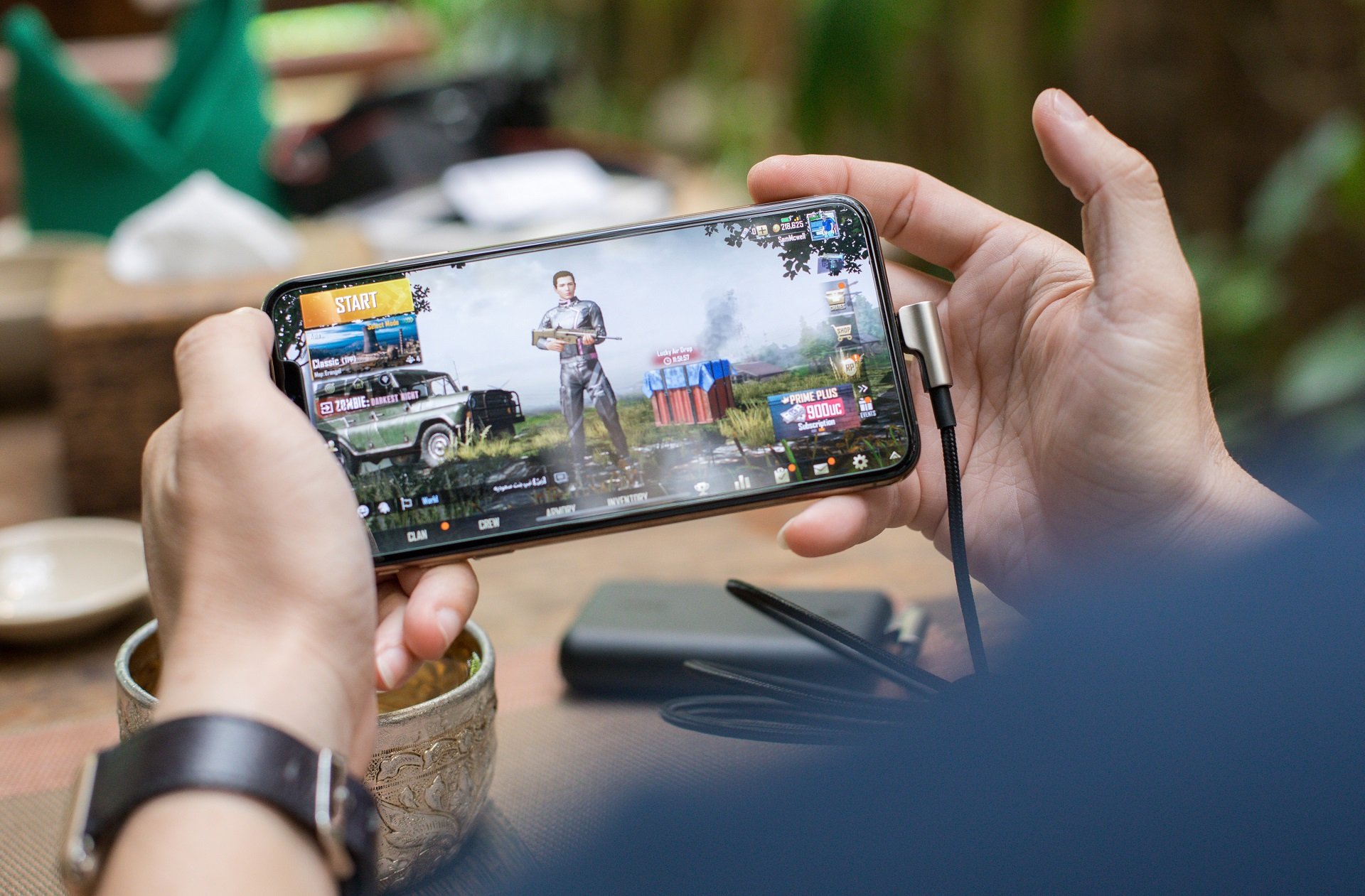 This week, market analytics group IDC and digital advertising platform LoopMe released a joint report examining the COVID-19 pandemic’s lasting impact on mobile gaming. By now, the overall rise in gaming time and revenue over the last year has been well-documented. A major unknown, though, is if these increases are temporary or permanent, an angle the report sought to examine. According to the data--which was gathered via a survey of around 3,800 smartphone users across six countries--75% of this spike in activity will persist indefinitely.

For Lewis Ward, research director of gaming, esports and AR/VR at IDC, device saturation plays a huge role in these rising numbers.

“The sheer pervasiveness of smartphones makes mobile gaming the default gaming platform in most markets,” Ward told GameDaily. “I mean, consoles are hugely popular in North America and Western Europe and Japan, but in massive countries like India, just to call out one example, there’s just very little history of console or even PC gaming there.”

When asked why they play mobile games, many survey respondents--an average of 38%--said they turned to their smartphones and tablets to “kill time.” Meanwhile, 37% cited “entertainment” as the primary motivator.

Regarding the specific games players turned to throughout the last year, the report notes that multiplayer-heavy titles like Honor of Kings, Roblox, and Pokémon Go brought in big numbers.

Ward said that many of the behaviors learned by consumers during the pandemic will have become habit by the time countries begin to re-open in earnest, resulting in that 75% retention rate for the mobile sector.

“I think once behaviors change they can get pretty hard to change back without good reason,” Ward explained. “When COVID-19 hit, my local supermarket shut down one of its two major entrances to manage its in-store body count. Even though both doors are back open now, I still find myself driving to the wrong (further) entrance because I got into that habit.”

In this way, while many mobile players will gravitate back to their old gaming routines, Ward predicts the majority will continue to play on their smartphones and tablets more than they would have otherwise.

With mobile booming thusly, it’s no surprise that advertisers are looking to take full advantage of the market. In many ways, mobile advertising is as competitive and lucrative as mobile gaming itself. Ward said that in 2020, in-game ad revenue increased by 14% when compared to 2019, and IDC is predicting that this number has the potential to reach 20% this year.

“Specific to in-game ads, there’s been something of a ‘rising tide floats all boats’ effect already,” Ward said. “This is despite Apple’s rolling IDFA deprecation, which will undermine in-game ad spending growth this year and probably indefinitely.”

Demand for in-game ads is predicated on how much time is spent gaming, and if users do indeed reduce their playtime over the next 12 to 24 months, then it follows that we could see a decline in ad spending and an increase in pressure on game downloads.

Looking at the data as a whole, Ward said that he was surprised at some of the trends unearthed by the report. Namely, the biggest shifts in mobile playtime came from countries hit hardest by the pandemic. For example, in the US, 37% of survey respondents said they played more mobile games compared to 23% in Japan.

“As life returns to the ‘new normal’, we figured there would be pent up demand to do many of the live social group things that were off the table during the pandemic,” Ward said. “It’s not always the case that a survey bears out these kinds of predictions, but in this case, I was surprised that the data showed both of these premises largely held up in the six countries considered.”

Many analysts have pointed out that mobile gaming has seen a steady increase in audience size and revenue over the last several years, and that the pandemic has simply accelerated existing growth. Moving forward, you can expect analysts to keep a close eye on how the market will shift as we begin our slow return to normal life.