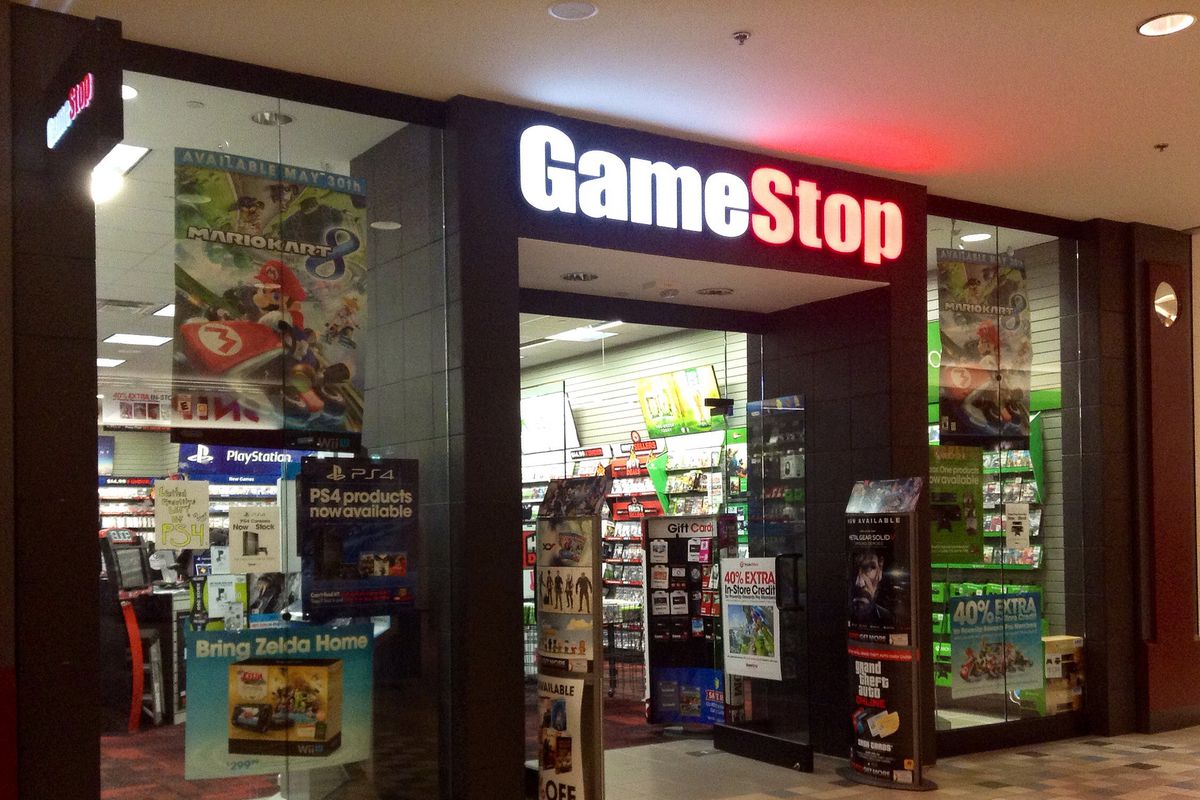 GameStop appointed Matt Furlong as its new Chief Executive Officer and Mike Recupero as chief financial officer, the company said in a statement. Furlong helped develop Amazon Australia and Recupero previously held senior roles with Amazon’s financial departments. GameStop’s former CEO, George Sherman, announced in April that he would be stepping down at the end of July 2021.

The statement said appointing Furlong and Recupero will help further GameStop’s “focus on building a technology company and investing in growth.”

If that sounds like GameStop is moving away from being strictly a video game retailer, it’s possibly intentional.

Furlong inherited a period of moderate growth when he took over as the company’s country manager in Australia, then helped the business push past the billion dollar mark during his year as head of e-commerce. Furlong’s success with Amazon stemmed from willingness to expand investments in different areas and encourage multiple facets of the retail giant’s online shopping options, including relationships with third-party sellers.

It’s the kind of planning and focus analysts believe GameStop needs if it wants to remain competitive moving forward.

In 2020, during GameStop’s initial efforts to restructure, a former corporate manager from the company told Polygon any future strategy has to revolve around the digital landscape.

“The trend on consoles for all non-hardware spending worldwide has been roughly a 4-6% slip in the direction of digital for the past for the decade at least,” they said. “We’re at about 50% digital spending at this point and the other 50% coming through packaged game sales. If you play that out over the coming decade, digital gets to about 100% by 2030. Again, this isn’t a slam on GameStop or any other packaged game retailer. It’s not personal, it’s business.”

It could be GameStop is in a better position to make this shift, if its first quarter of 2021 is any indication.

The same day GameStop announced its new CEO and CFO, the company also issued its financial report for the first quarter. The report shows sales increased by 25.1%, while operating costs, general expenses, and net loss all showed notable decreases in the same period.

However, it’s unclear whether a change in GameStop business model accounts for this upturn in the company’s fortunes or if other factors were involved. The first quarter is also when GameStop received extensive attention--and investments--after a group of investors caused stock prices to rise and prompted fears of fraud.

Additionally, GameStop has been one among a handful of retailers with periodic restocks of PlayStation 5 and Xbox Series X|S systems. Wedbush Securities analyst Michael Pachter told GameDaily in 2020 that GameStop would likely see a significant increase in its profit and market position when new consoles were released.

Pachter also believes GameStop should rely on its collectibles to bolster profits when game sales lag. Furlong already has a proven record of helping expand merchandise avenues and succeeding in digital commerce. With him on board and a better start to the year, GameStop might be able to turn itself around after all.