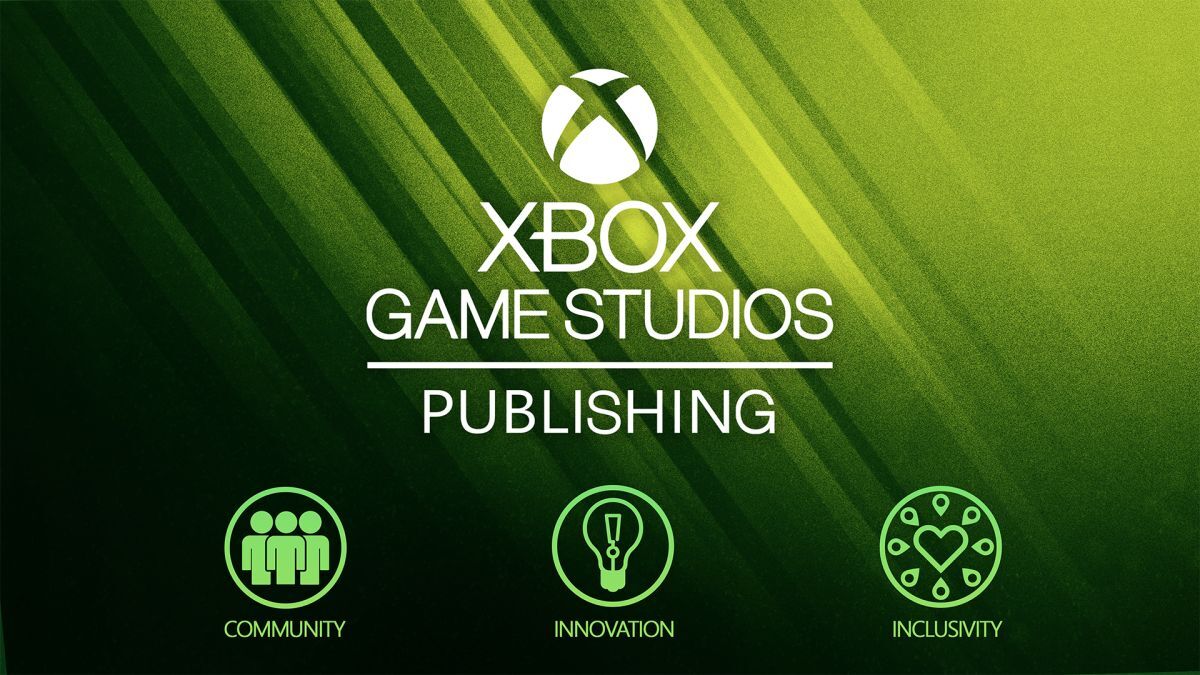 Swift will be an important part of Xbox’s innovation pillar.

“Our team is focused on supporting global independent developers to build great games that will help us reach the 3 billion gamers around the world,” Wyse said in the statement. “We’re proud to share that Kim Swift is joining the team to help accelerate our innovation and collaborate with studios who are looking to join us on our journey to build cloud native games.”

Wyse’s statement and Swift’s appointment mark the first visible step game developers have taken toward developing cloud-only games. In 2020, Square Enix mentioned an initiative to develop cloud-native games, though the Japanese software giant has announced no advancements or cloud projects as yet.

Jokes about Square Enix encountering some measure of “cloud strife” aside, the barriers to effectively implementing cloud gaming are not insignificant.

In 2019, Marcus Morgan, current head of Xbox Game Studios global marketing, identified“broadband,” “ecosystem,” and “value” as the three primary issues inhibiting the growth of cloud gaming. While Pew estimated the national average download speed in the U.S. was 72 mbps in 2017, Morgan said the average global download speed in 2019 was only nine mbps.

5G technology may offer a way around bandwidth issues, and while Wyse didn’t say what projects Swift will oversee in her new position, it seems plausible a push toward Xbox 5G of some kind will be one of them.

Cloud has long been a pillar of Microsoft’s business thanks to its Azure platform, and Xbox moved its own xCloud gaming project out of technical beta into public use for Game Pass subscribers earlier in 2021. Expanding its cloud gaming segment complements Xbox’s recent trend toward creating an ecosystem instead of just a console platform, but it’s also a smart business move.

In 2019, analyst group Newzoo predicted cloud gaming will develop into a $4.8 billion industry by 2023. IHS Markit told GameDaily in 2019 that Sony led the market in cloud gaming. Since then, major corporations, such as Tencent and Razor, have begun investing in cloud gaming as well.

However lucrative the market could be for the company, Microsoft’s cloud gaming innovations could extend beyond the Xbox ecosystem. Earlier in 2021, Video Games Chronicle reported that Xbox was working with Sony on a joint cloud initiative, possibly one that uses Microsoft’s Azure platform.

Both companies implement limited cloud gaming as part of their subscription services, though a combined effort is not out of the question. Morgan’s predictions of what makes a successful cloud gaming venture centered around a universal, consolidated platform with a high install base. Both consoles have player install bases in the hundreds of millions, and Ampere said nearly half of Xbox owners also owned a PlayStation 4 in 2019.

In other words, the audience is certainly there, and both companies’ first- and third-party libraries include a variety of free-to-play and premium games Morgan said are necessary for a healthy cloud gaming environment.