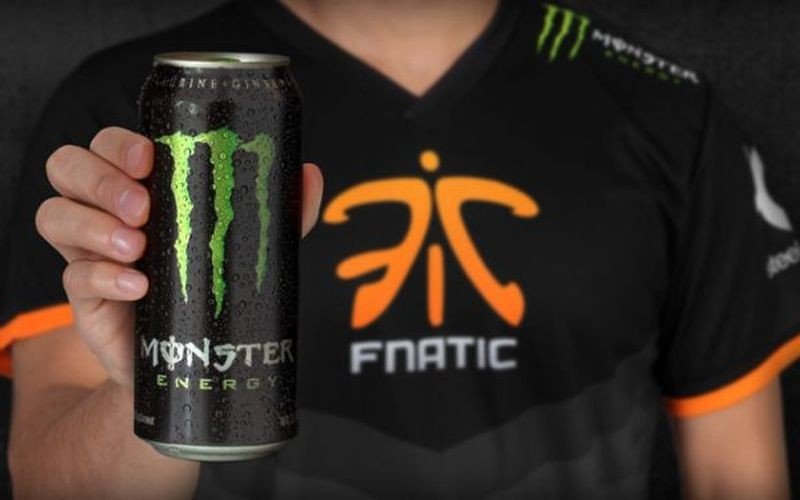 Esports used to be a niche piece of the game industry that outsiders didn’t quite understand. There was a distinct disconnect between the way the rest of the world viewed esports and competitive gaming versus how entrenched esports enthusiasts experience the thrill of digital competition. A decade ago, a summit like XLive, which was held in New York City in August this year, wouldn’t have been possible. These days, esports holds more marketing cache than ever.

It’s a tricky landscape to navigate for brands that are unfamiliar with gaming culture, especially with the various kinds of esports communities. There are sweeping differences between the kinds of games and gamers that partake in the competitive environments of Overwatch League, DOTA 2, League of Legends, and Hearthstone. And if non-endemic brands — brands that exist outside of tech and gaming, in this case — want to spin up partnerships with professional esports organizations, there isn’t a roadmap to how to ensure they’re successful.

“Each year, you're seeing more and more people with investment in traditional sports and entertainment recognize this rising tide and begin devoting funds to esports,” Ari Segal, COO of Immortals, talked about during an interview with GameDaily earlier this summer. “And so the maturity of the market is driven by the growth of the potential fan base, the market growth, in terms of potential consumers. But also by the skills, expertise, and capital of the people that are investing against that market today. And they bring all the know-how and experience to help formalize these ecosystems so that they monetize more efficiently.”

What came up time and time again during XLive was the conversation around authenticity. In brand-speak, authenticity is about as natural as getting collagen injections in your lips (so, not very). But in gaming culture, especially with regards to influencers and big-time competitors in esports, authenticity is incredibly important. During XLive’s first panel, “Non-endemic Brands and How to Create Those Connections,” the panelists discussed how to bridge that gap between what a brand thinks a community wants versus what they need.

Gamers are hungry to see themselves outside of their niche interests, so when a brand like Dr. Pepper (which was brought up later in the day as a successful non-endemic brand case study) reaches out into the esports community in a way that feels natural, that community’s response is almost always positive. A number of panelists throughout the day noted that there have always been issues with toxicity in esports, but that those folks usually soften if you engage with them in a “meaningful and positive capacity.” They want to be seen as people that matter.

And what matters to them is being understood. The trick to creating that level of understanding is by going all in. “The Sponsorship Landscape,” another XLive panel, discussed why brands can’t “dip a toe into esports marketing and sponsorship.” David Bialek, co-founder and CEO of RektGlobal, was adamant that brands can’t be timid about esports, because the communities will eat them alive. If these communities sense that a brand isn’t interested in esports, only the “activations” it can secure from an influencer or organization, it won’t land. “It can’t be a general marketing strategy,” Jason Woo, Chief Strategy Officer at Next Generation Esports, said during the panel. “Brands have to start with what [metrics] they want to drive.”

Esports is content. It lives and dies by the quality (and quantity) of content that an esports organization, team, or group of influencers put together for their brand and in partnership with other brands.

The analysis paralysis that brands can tend to suffer from isn’t esports specific. Big brands don’t move quickly. They’ll always be the 800-pound gorilla in a room full of nimble, tech-savvy gazelles that can’t afford to slow down. So, a good number of speakers at XLive recommended that brands not look to partner with one team or org at a time. Instead, they need a “strategy portfolio” that will allow for some semblance of flexibility when a partnership dries up, ends, or otherwise goes south with a particular community.

“The water is warm,” Bialek commented. “It’s an audience that’s happy to have you.”

It isn’t just about getting your logo on a team website or getting a player to tweet about said brand, either. Christian Bishop, CEO of Thunder Gaming and GG Media Network, said it best: esports is content. It lives and dies by the quality (and quantity) of content that an esports organization, team, or group of influencers put together for their brand and in partnership with other brands. Esports teams secure better funding the more eyeballs they get on their team and how their teams work behind-the-scenes.

Esports Activate and XLive both touted the importance of telling stories in esports. These kinds of stories are especially compelling when they show the humanity in the players. During another XLive panel, “Telling Stories Through Traditional and Digital Media,” the panelists discussed that “profiles make esports ‘seem possible’.” By showing fans how their favorite players came up through amateur competitions and into professional gaming, that profile creates a connection, in addition to spurring those fans toward the game they’re watching.

It’s not like with basketball or hockey — fans of the NBA and NHL know that they’re likely never going to get to the level of play that their sports heroes have achieved. But with esports? It’s a highly aspirational pastime. It all seems very doable, even if it’s not necessarily logical. The key for the industry is creating a ‘zero to hero narrative,’ as ESL’s VP of Global Publisher and Developer Relations explained to us back at E3.

Brands, especially brands that don’t have a natural connection to esports and gaming culture, aren’t the enemy in esports. Years ago, when esports was just starting to figure out what it was to the outside world, any sponsorship was seen as “selling out.” These days, brand partnerships are part of how esports operates, just as traditional sporting events are plastered with brand signage. Fans understand and accept that.

Bishop and the rest of his panelists issued a reminder to brands: “Partner with folks who are living and breathing esports.” Anything less and no one wins.