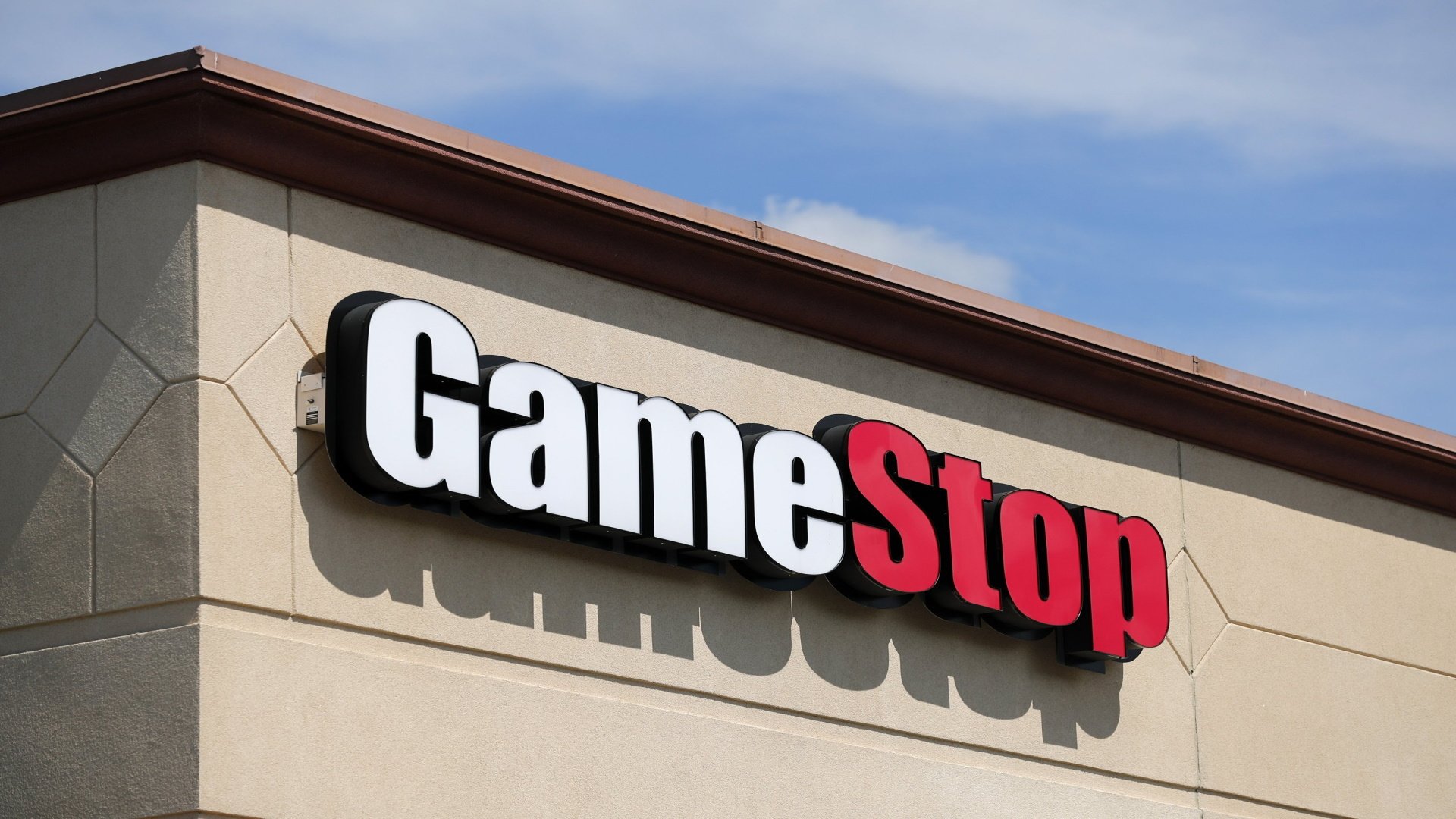 GameStop raised $1.12 billion through selling 5 million common shares in an at-the-market offering, the company announced in a statementon Tuesday. The news came at the end of an almost two-week-long period that saw the company’s stock value drop from $302 per share on June 9 to $200 on June 18.

This is the second such offering GameStop initiated in as many months. The first was in April, where the Texas-based chain sold 3.5 million shares for $551 million.

However, the retailer was less forthcoming about what the profits would go toward.

“GameStop will use net proceeds from the ATM Offering for general corporate purposes as well as for investing in growth initiatives and maintaining a strong balance sheet,” the company said in its statement.

GameStop closed the day with its stock valued at $220 per share following the announcement.

How long this peak might last likely depends on how GameStop invests its combined $1.6 billion from both offerings. The company has remained quiet on its activities since the first sale in April, announcing only a 25% increase in sales during its first quarter report and the appointment of two new board members in May.

Both announcements were met with falling or stable changes to its value. Independent analyst--and GameDaily contributor--Mike Futter speculated the stock may be overvalued following the manufactured increase in its prices during theRobinhood incidentin March 2021 and that GameStop could even be setting itself up for trouble by benefiting from inflated stock prices.

Either way, this second ATM offering is a risky move that could dilute GameStop’s stock even further and lead to a bigger dip in price per share if the company doesn’t add substance behind its stocks.

GameStop has reportedly been considering multiple avenues for how it could regain consumer interest and bounce back from two years of layoffs and declining sales. In 2019, the company announced it was investing in new store concepts to create an immersive experience visitors could only find there.

“We’re on a journey to use our vast retail footprint to provide an engaging and well-thought-out experience that enhances our consumers’ gaming interests,” Chief Customer Officer Frank Hamlin said at the time. “Among its many strengths is R/GA’s ability to leverage consumer insights and technology to reimagine the experience our consumers can have in our physical space.”

However, it seems this, too, was simply indicative of the company’s general confusion about how to proceed. Nothing has developed from these limited-market tests as yet, and some experts argue GameStop’s future should lie elsewhere anyway.

One former GameStop manager told Polygon the company needs to embrace digital merchandise, not in-store experiences, saying “We’re at about 50% digital spending at this point and the other 50% coming through packaged game sales. If you play that out over the coming decade, digital gets to about 100% by 2030.”