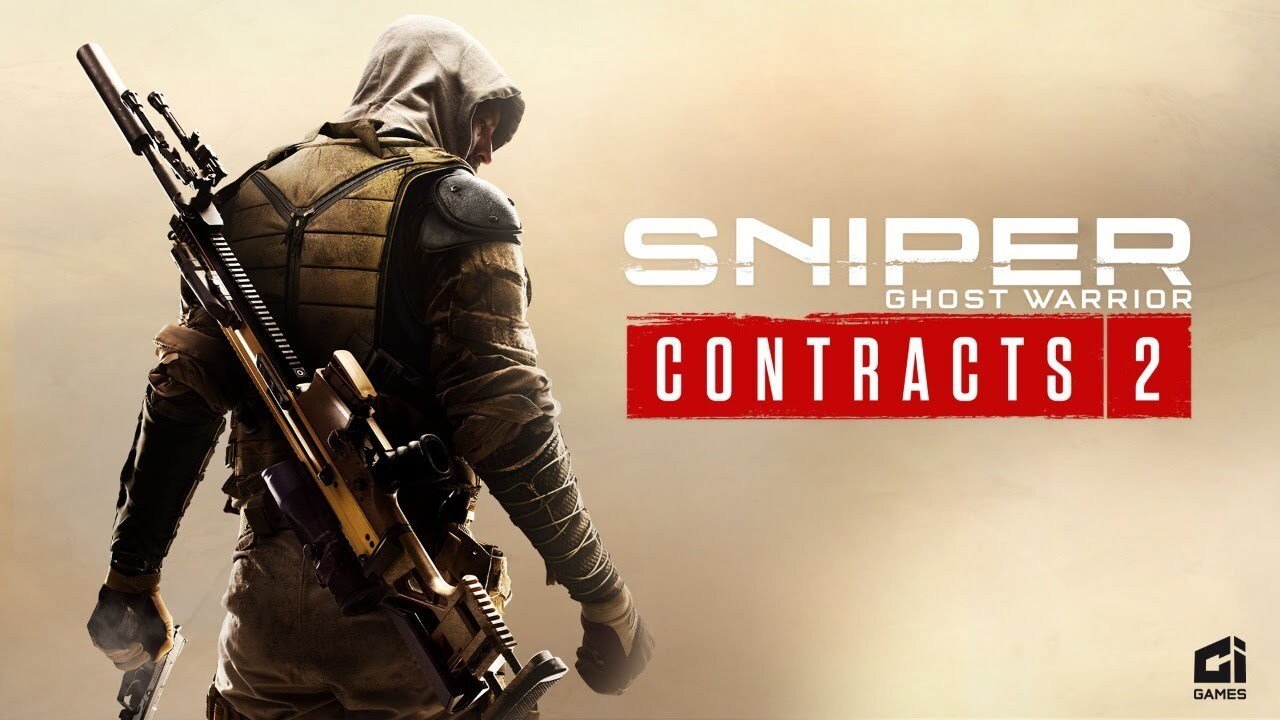 Polish development studio CI Games is making headlines with its recently released military shooter Sniper Ghost Warrior: Contracts 2, but not for the best reasons. This week, TheGamer’s Eric Switzer published an overview of a Sniper Ghost Warrior publicity event that took place in early June where attendees were pitted against white actors dressed as Arab terrorists, prompting an official apology from CI Games shortly after the piece went live.

CI Games’ apology and the apparent insensitivity on display from the publisher raises the question of how an event like this could happen to begin with. The answer might not be clear, but it reflects a growing divide between publicity intended for journalists and for influencers.

It seems CI Games was in a similar position.

“Unfortunately, due to the pandemic, our team was unable to travel to the event from Europe,” the studio said in its apology. “We weren’t able to engage directly in the running of the event. As a result, certain decisions were overlooked, and the event was conducted in a way that is not in line with our thinking and beliefs.”

GameDaily reached out to UberStrategist, the agency responsible for organizing the event, for a statement.

“At this point, the only official statement is the one CI Games has already made,” UberStrategist president Mario Kroll said. “We have nothing further to add to the conversation and ask that you reach out to CI Games.”

The developer provided no clarification on which decisions were made without permission and did not respond to GameDaily’s request for clarification or further comment.

GameDaily spoke with one of the event attendees reviewing the game and received a copy of the itinerary, showing a third party involved in organizing the event: Incredible Adventures, a Sarasota, Florida, experience-planning agency and its CEO Gregory Claxton.

Claxton and Incredible Adventures have been in operation for over two decades and made headlines in 2005 as one among a handful of businesses promising expensive space experience packages for eager tourists. Currently, Incredible Adventures offers a variety of more terrestrial packages, ranging from air combat to tank driving. The Covert Ops Campprogram promises “Counter terror adventures in select locations. Action. Adrenaline. Learn life-saving skills from the pros. Know what to do when lives are in jeopardy.”

It’s this kind of experience Switzer and the attendee GameDaily spoke with expected. Switzer said Incredible Adventures’ staff guided the party, though GameDaily’s source mentioned UberStrategist was involved throughout each event as well.

“I assumed it would be a shooting range kind of thing,” GameDaily’s source said.

However, as Switzer noted, the group received a full counter-terrorism training session in the shadow of a flag that read “Trump 2024: The Revenge Tour.”

“Another of the journalists at the event pointed out the Trump flag, and we exchanged ‘that's gross’ looks. None of the organizers or staff referenced Trump (or any other administration) that I'm aware of [though],” our source said.

It’s unclear why the flag was left up and if that was meant to reflect Incredible Adventures’ views, or those of the host site owned by tactical training organization Strategic Operations.

What’s even less clear is what UberStrategist hoped to achieve from the publicity, at least where media outlets are concerned. As Switzer said, the game itself released a day before the event, and partnering with two counter-terrorist tourist experience groups did little to alleviate concerns about the Ghost Sniper’s more controversial components.

GameDaily’s source said that, aside from the costuming and face-off event at the end, they were comfortable with the event. However, they, too, were unsure of the purpose.

“Overall the experience did not help alleviate my fears that we too easily use ‘vague Middle Eastern’ as code for enemy combatant, both in our armed forces and in our civilian media,” they said.

2020 accelerated changes in how public relations professionals reach their audiences and highlighted the role of influencers, making plain that traditional approaches would no longer suffice in this new environment. While the UberStrategist debacle reflects a minority of press events, it does suggest a greater need for communication between publishers and clients and also between publishers and press.

Remarking on Switzer’s story, IGN reporter Rebekah Valentine said “I am begging companies to just show us the damn game they want to show us and make sure we have our basic needs met if we have had to travel to see it. This is all that is needed, I swear.”

“This seems ideal for traditional press, but I wonder if junkets like this wouldn't do better for influencers, particularly if they get to stream themselves doing the nonsense,” GamesIndustry.biz managing editorBrendan Sinclair said in response.