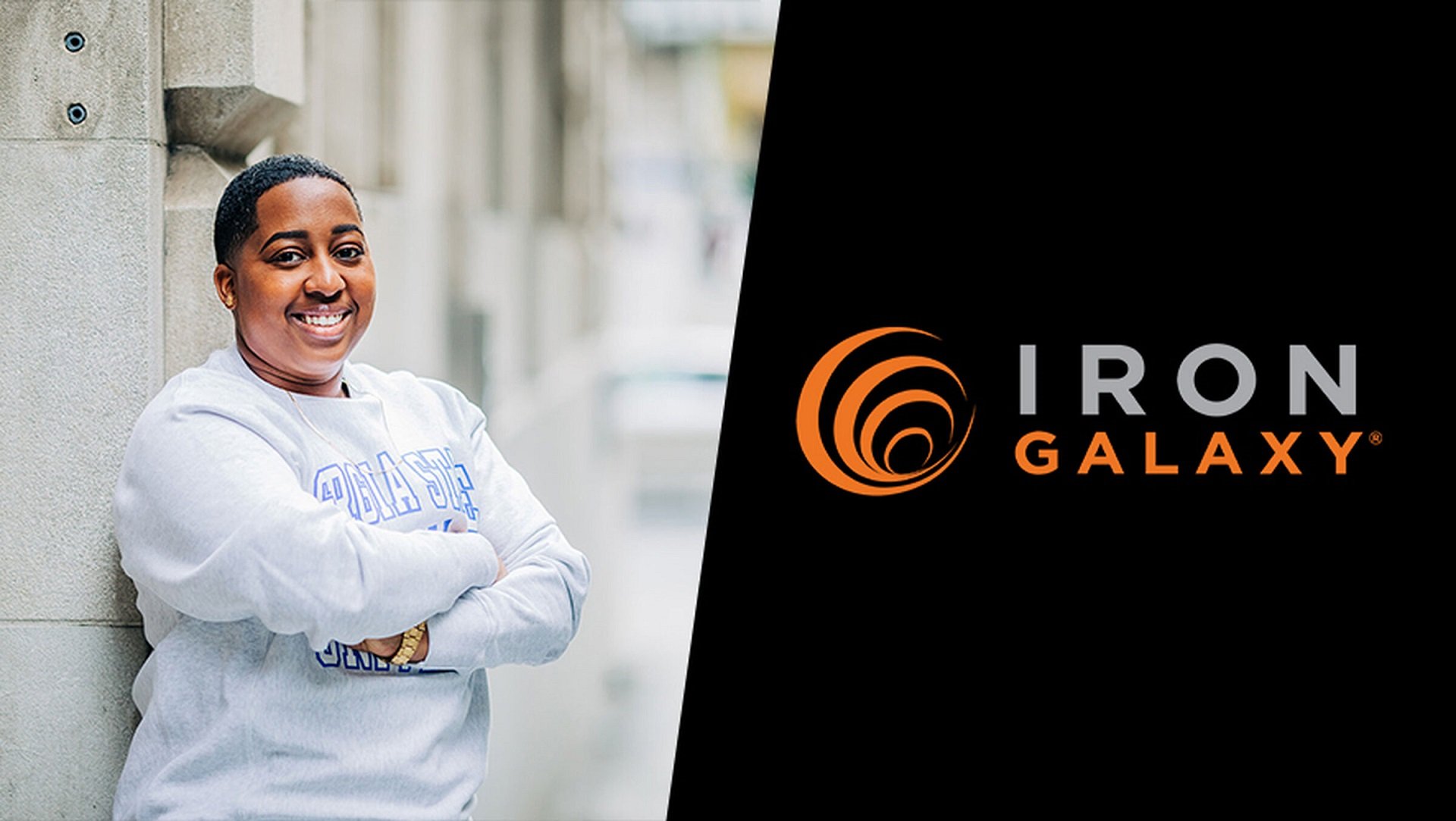 This week, Killer Instinct developer Iron Galaxy Studios announced the appointment of new leadership for its diversity efforts. Rejess Marshall, formerly the LGBTQ+ ambassador at Progressive Insurance, has joined the company as program lead, diversity, equity, and inclusion (DEI), and will work to create and sustain a work environment that champions these qualities.

According to Chelsea Blasko, co-CEO of Iron Galaxy, the studio has always had an eye on equity and diversity, but it only recently became a priority. Four years ago, the leadership there conducted a satisfaction survey that determined employees appreciated inclusion efforts, but wanted to see more.

“Prior to that, we were measuring success by what we had seen in the past, but not thinking as much about what we wanted our future to be,” Blasko told GameDaily. “We wanted to start looking ahead. We started asking people more questions specifically related to DEI, and I started a DEI Committee to help identify areas of improvement.”

The hiring of Marshall is part of that process. Upon joining Iron Galaxy, Marshall immediately began auditing the company’s DEI efforts, a procedure that involved speaking with employees across all levels. Because Marshall is from outside the games industry, she also had to learn about the business.

“I wanted to learn more about the gaming industry and its challenges regarding DEI and then narrow that scope to the DEI efforts at Iron Galaxy,” Marshall told GameDaily. “Asking questions and spending time getting to know everyone has been invaluable to me as I organize and set strategy for our DEI efforts going forward.”

Marshall has been with Iron Galaxy for a month now, and she has been able to identify some common themes among the employees that have helped guide her vision for DEI over the next 12 to 18 months. Part of that vision, she said, is to address and root out latent bias, as well as build equitable systems and processes.

As a queer Black woman, Marshall--who recently earned an MBA from Georgia State University with a focus on organizational management and human resources--brings a diverse point of view to Iron Galaxy. And, having spent the last several years in a completely different industry, she provides a unique frame of reference on the games business. Still, Marshall acknowledges that she, like all of us, has her own internal biases.

“My intersecting identities have allowed me to experience many of the disparities that we want to eliminate, while I recognize that the privilege I have still allows for my own blind spots,” Marshall explained. “What I’ve learned [during school] has already been put to test here at Iron Galaxy. I’m able to use what I’ve learned to implement sustainable and impactful programs. Skills like project management, change management, compensation and talent acquisition all help me in improving and expanding our DEI efforts.”

Marshall said that there are a number of facets to consider when conducting a DEI audit, including pay equity, recruiting strategies, and community outreach.

“To continue to improve our efforts, we plan to address topics like pay equity by conducting audits of our current compensation practices to ensure that everyone is being compensated fairly and accurately,” she said. “We also plan to continue assessing our recruiting efforts and our focus on attracting, retaining, and supporting diverse talent. It’s important that we build community partnerships with organizations and universities who share our values and align with our initiatives.”

For Blasko, the hiring of Marshall means keeping diversity at the fore of Iron Galaxy’s business. It’s a layer of accountability that she hopes makes the studio a welcoming and inclusive environment. At the same time, she acknowledges that inclusion will always be an ongoing effort.

Historically, the games industry at large has struggled when it comes to diversity. According to the most recent Developer Satisfaction Surveys from the International Game Developers Association, the workforce is overwhelmingly white men: 81% of respondents identified as while, and 71% as male. As such, Blasko and Marshall see an opportunity for better representation, but it requires concerted effort across the entire industry.

“Everyone has a part to play in helping employees feel welcome and included,” Blasko said. “We need to make sure there is room for voices other than our own. Businesses need to be vigilant and mindful when creating policy and process making sure any individual’s inherent bias doesn’t get in the way of equity.”