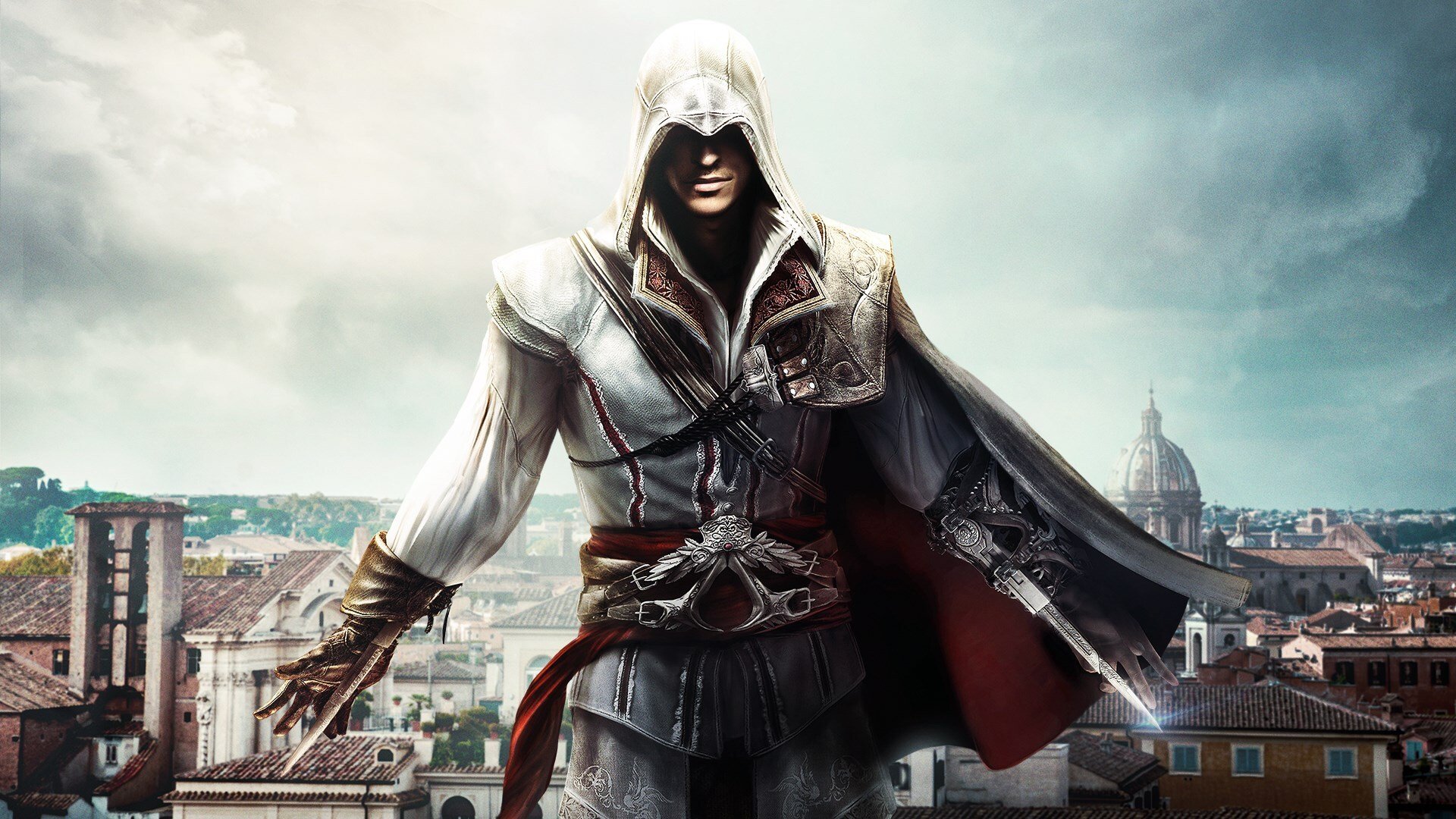 Ubisoft’s Assassin’s Creed series could be making the leap from premium game to live-service platform. The Montreuil-based software developer announced Assassin’s Creed Infinity as the latest entry in the long-running series, one that will see several design teams collaborate on its production instead of just one studio.

“We find ourselves in that very moment where we know the decisions we’re making for the franchise now will impact its future for years to come,” Ubisoft said in theblog post announcing Assassin’s Creed Infinity. “Rather than continuing to pass the baton from game to game, we profoundly believe this is an opportunity for one of Ubisoft’s most beloved franchises to evolve in a more integrated and collaborative manner.”

Bloomberg’s Jason Schreier said unnamed sources in Ubisoft told him that “evolution” Ubisoft mentioned involves more than just combining teams, however. Schreier said Infinity will be a “massive online platform” that, unlike previous installments, will contain multiple locations at launch, with more added as the game expands in the months following release.

Ubisoft avoided any mention of live-service games--or, indeed, any details about Infinity--in its announcement. However, the company could benefit more than most from a change to live-service.

“Ubisoft has struggled more than any major company the past two years and developing new AAA products have become harder for it to pull off,” David Cole, CEO of DFC Intelligence, told GameDaily.”So it is hard to say if the shift to live-services is a ‘throwing in the towel for now’ deal while they get their house in order. Unfortunately for Ubisoft, given their recent track record, I see this more as a sign of challenges to competing in the AAA development market.”

Cole was skeptical about the possibility a live-service Assassin’s Creed Infinity could restore Ubisoft’s flagging fortunes and said just one live-service game alone would not likely generate the same revenue as a premium game. However, it likely depends on what Ubisoft’s overall goal is. While the company reported a decline in profitability in 2019, its 2020 report showed a boost in nearly every area, including its back catalogue.

Whatever the case, sales data for live-service games paint an appealing picture for any developer.

GameDaily previously reported free-to-play revenue, including that from live-service games such as Fortnite,increased by 3% to $120 billion in 2020, premium game revenue decreased by 5%. Fortnite alone generated approximately $9 billion between 2018 and 2019, while Apex Legends became a billion-dollar game just two years after release.

Mat Piscatella, NPD senior gaming analyst, suggested on Twitter that Ubisoft could see success with Assassin’s Creed Infinity if it transforms the series into a “service-based offering that fosters friends and family playing together [because] service games exist to sell post launch and recurrent content, which relies on players being able to show off to each other.”

Kat Bailey, former USGamer editor-in-chief and current senior editor at IGN, said the foundation for this kind of showing off already exists in the Assassin’s Creed world. The nature of the Animus, the software that lets members of the Assassin Brotherhood experience the lives of those who came before, means Ubisoft could feasibly add any crossover character they want to Infinity without breaking the fourth wall.

Kotaku senior reporter Nathan Grayson speculated a model similar to miHoYo’s Genshin Impact could work, where characters from the Assassin’s Creed franchise are made available for a price.

Either way, it’s a tactic that has served others well enough, including Epic Games. During the Epic v. Apple trial earlier in 2021, it was revealed that the Fortnite developer made more than $50 million from just one set of NFL-themed skins in the game, while SensorTower reported that Genshin Impact revenue exceeded $1 billion in six months on mobile alone.

No matter what the Ubisoft has in mind for Assassin’s Creed, some are pointing out that the company has yet to address the number of rumors of sexual harassment and a toxic work environment that came to light last year amid a greater wave of accusations.

Axios’ Stephen Totilo noted that several prominent writers and designers who worked on Assassin’s Creed Valhalla have left the studio. Those cited as leading the Infinity project, including Marc-Alexis Côté and Jonathan Dumont, were among those accused at the time. They remain in senior positions within the company, a seeming contradiction to Ubisoft’s claims that it issued warnings to and removed managerial responsibilities from those involved in the harassment and toxic behavior claims.