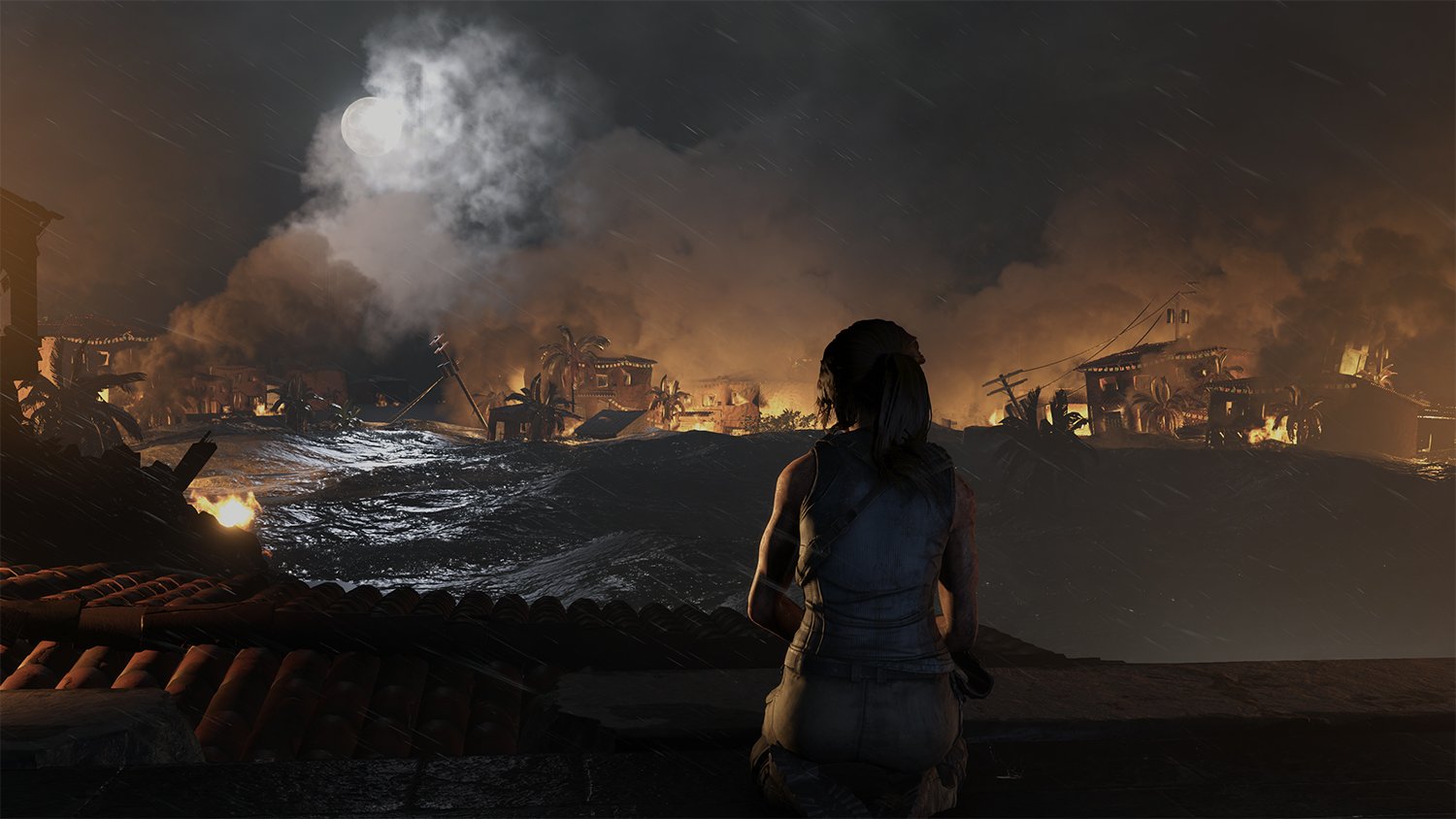 Chinese tech behemoth Tencent is looking to partner with Square Enix on AAA games, according to a press release.

"We have strong expectations for this strategic alliance with Square Enix Group," Steven Ma, Senior Vice President of Tencent said in the release. "The alliance will enable us to couple our broad range of internet service capabilities to Square Enix Group's superb creativity, and provide our customers with unprecedented content experiences on a global basis."

This isn't likely an investment, as Tencent is traditionally a very hands-off investor. They set it and forget it. Instead, this is more akin to a straight-up partnership, as evidenced by the press release: “Outcomes of this newly created alliance include the establishment of a joint-venture company, co-development of AAA titles based on new intellectual properties, the licensing of existing intellectual properties, and more.”

Regardless of intent, this marks yet another milestone in Tencent’s journey to become the Disney of the video game world. The company already has significant holdings in Riot, Epic, Activision, and more. A deal with Square Enix would almost certainly push Tencent up a few rungs on the video game overlord ladder. They’re already basically an entertainment monopoly in China, and partnering with Square Enix would give them a significant foothold in Japan as well.

For Square Enix, gaining the partnership of China’s largest media company is certainly very attractive. In the last five years, Square has been aiming to increase their presence in one of the largest economies in the world. Also noteworthy are the fiscal advantages Tencent can offer; with ballooning costs in the games industry, such a partnership could potentially ease the financial burden of AAA game development for Square Enix-owned studios. It’s worth noting here that Square’s profits fell during the last fiscal year.

Earlier this year, Tencent made news when they saved Ubisoft from a hostile takeover by Vivendi, and they haven’t shown any signs of slowing down since. With their western presence steadily increasing, it will be interesting to see how this partnership slots into their overall plan of global domination of the video games industry.