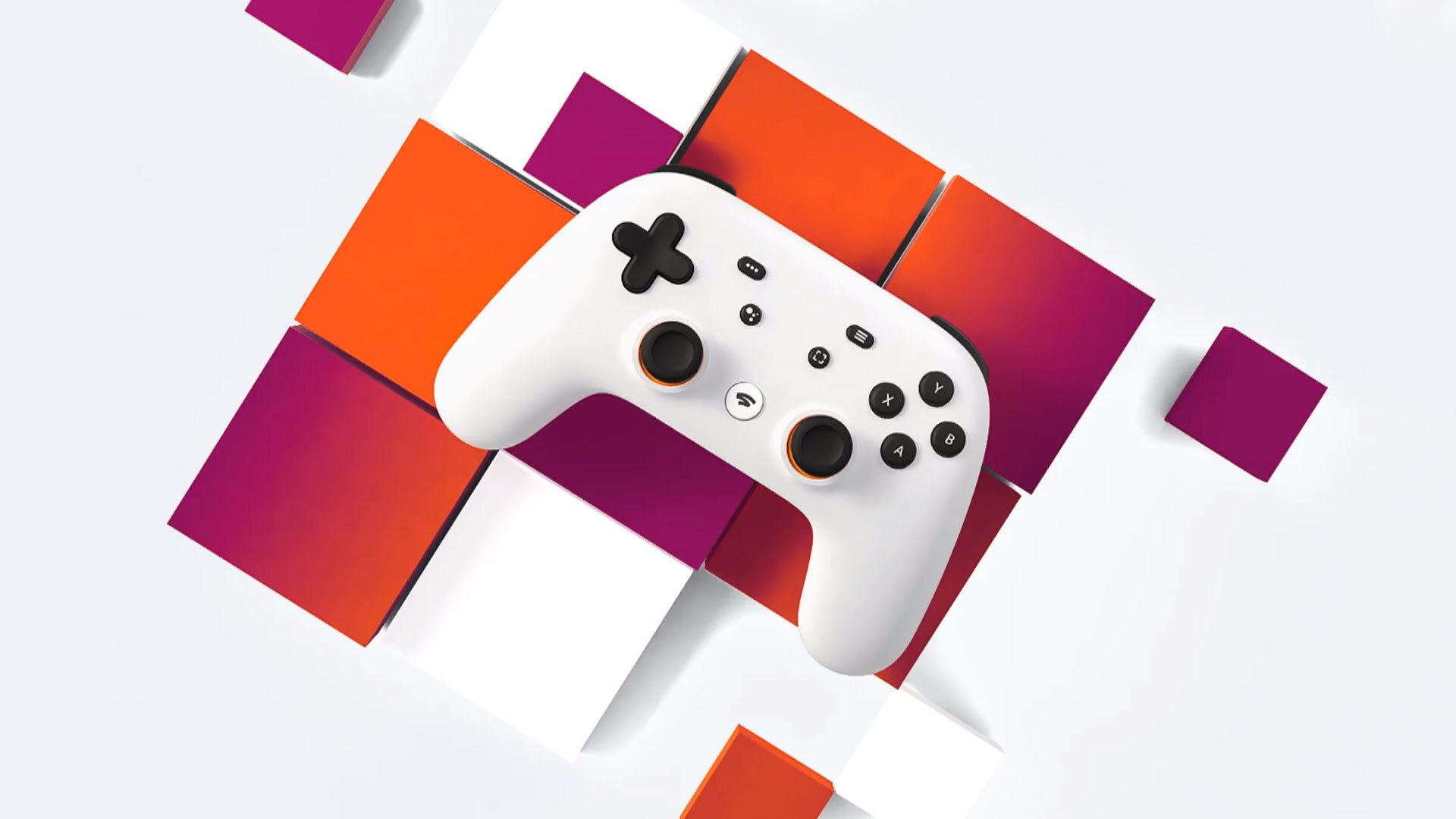 Google Stadia might have closed its first-party studios, but the search engine giant still wants to build an enticing platform for its new third-party developers. In the Stadia Keynote address of the 2021 Google Game Developer’s Summit, Careen Yapp of Stadia’s strategic partner development segment highlighted changes in Stadia’s revenue split designed to help bolster the flagging service’s subscriber base.

Yapp said in the keynote video the guiding question behind Stadia’s new plan is “How can we ensure partners benefit more readily from our subscription?” However, some expressed concern over what Google’s approach to payment incentives might entail.

The first part of the program involves a seemingly generous revenue split where developers can earn up to 70% of Google’s profits from Stadia subscriptions. There is a catch, however.

That 70% is the entire pot, so to speak. How much of it a developer can earn depends on how engaged players are with their game, and Google will determine engagement based on how many days players load a game.

In other words, it seems Google is prioritizing larger developers capable of making expansive games that will continue driving players back on a regular basis -- and will keep them paying for their Stadia subscription.

SuperRare Games PR rep Ryan Brown expressed concerns over the effect this decision might have.

“Devs being paid based on playtime is the true horror of the subscription-based future,” Brown said onTwitter. “It's the death of creativity, of shorter experiences. I hate this with every fibre of my being.”

Indie developer Mike Rosereminded Brown this was only a payment incentive and not the only determining factor in how game makers would get paid. Yet Brown’s point remains. Even if developers do receive an upfront payment for publishing on Stadia--a question Google declined to answer when Axios raised the subject for its daily email newsletter--studios making short games are almost certainly disqualified from Stadia’s offer.

Like much with the platform since its inception, this new plan seems counterintuitive at best. In a bid to bolster its continually low pool of subscribers, Stadia is cherry-picking trends without fully understanding how to take advantage of them.

Cloud gaming’s biggest opportunity is hosting unique and exclusive games, something Microsoft is pursuing with Project xCloud. Live service and free-to-play games might attract some new users and generate significant revenue, but as DFC Intelligence’s David Cole previously told GameDaily, one or two service games could never carry an entire platform or studio. They must be accompanied by other premium games offering an attractive all-around package, as Microsoft is doing with xCloud.

Unless Google has specific developers in mind it’s trying to court, or plans on offering development help, the timing of this new program also excludes developers of a certain size. Unlike Epic and its offers of stability and assistanceto developers with any attractive offer, Stadia is putting studios on a time crunch and demanding they fit its specific mold.

Yapp said the new revenue split only applies to new games published on Stadia between Q4 2021 and 2023. It seems unlikely small and medium studios could create a service game from scratch in that period to even take advantage of Google’s offer. Even with a well-developed product, there’s no guarantee it will convince those who use Stadia for free to start paying for a subscription.