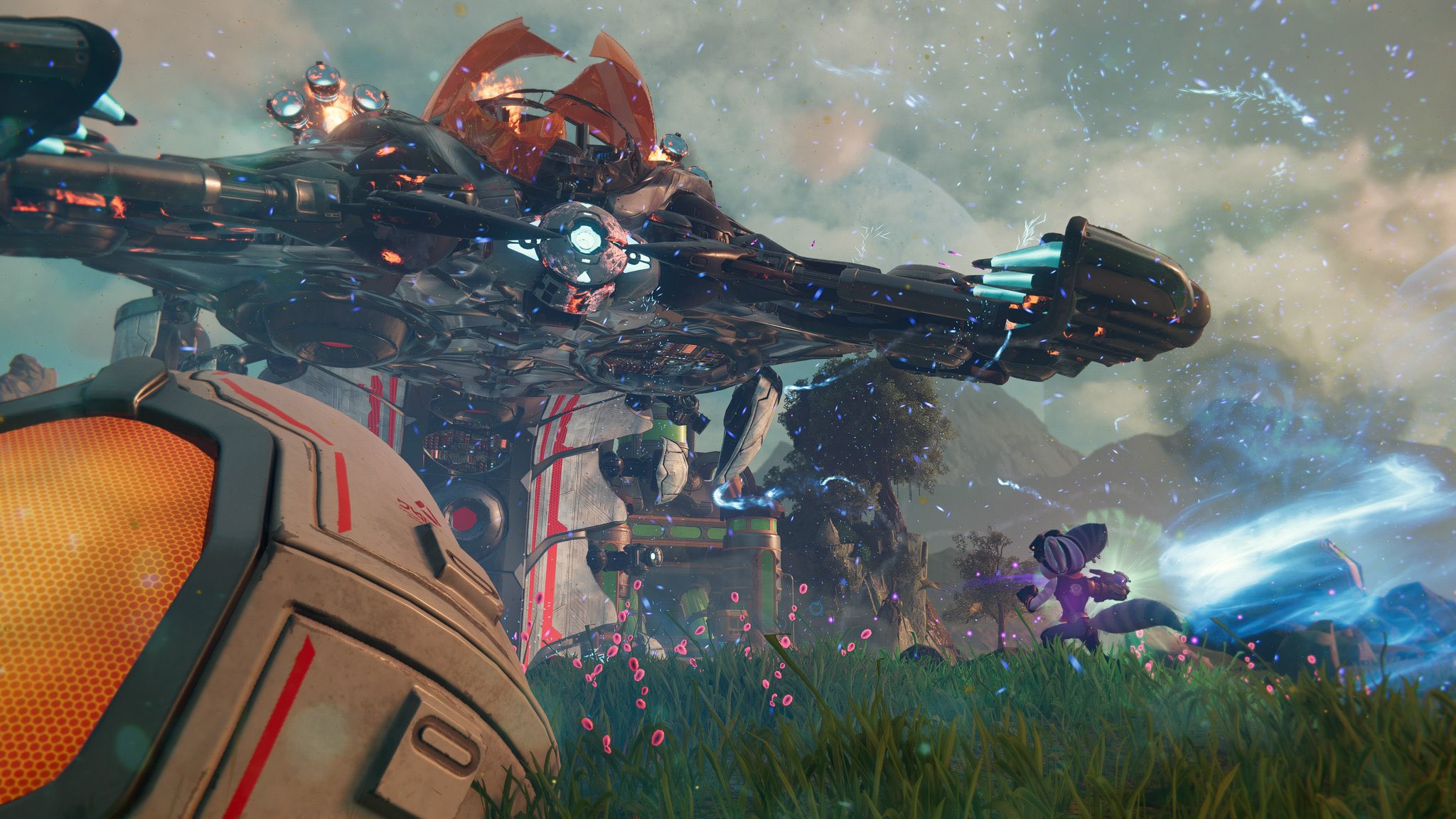 For Mat Piscatella, NPD’s executive director of games, this jump can be at least partly attributed to an increased supply of new consoles, which have been hard to come by thanks to pandemic-related component shortages.

“Supply certainly isn't meeting demand quite yet, but we did have a big influx of hardware last month, with all three major manufacturers posting either double- or triple-digit percentage gains when compared to June 2020,” he told GameDaily.

The Nintendo Switch led the way in terms of unit sales, while Sony’s PlayStation 5 remains the fastest-selling hardware platform in U.S. history, excluding handheld devices. Meanwhile, the Xbox Series consoles brought in the most money last month, setting a new record for an Xbox platform.

Microsoft has also been rolling out its Xbox Cloud Gaming service to larger audiences over the last couple months, which has interesting implications for sales of the Series consoles. WIth Xbox Cloud Gaming, players aren’t tied to a video game console, meaning that you don’t need to own a Series box in order to play Xbox games. As illustrated by June’s hardware numbers, that doesn’t necessarily translate to fewer unit sales, though.

“I believe anything that makes the potential pool of game players bigger has a positive impact on other segments of gaming,” Piscatella said of the business model. “If Xbox Cloud can attract new players to Xbox games, I'd expect Xbox console sales to also get a bump. I don't think that's what's happening now, but when looking to the future I see a lot of positive impact as Xbox Cloud gets rolling, at least for the first few years.”

Turning to NPD’s title charts, it was Ratchet & Clank: Rift Apart that led the way last month, marking the most successful launch in the franchise’s history. It was followed by Call of Duty: Black Ops Cold War, Mario Gold: Super Rush, MLB: The Show, and Scarlet Nexus.

Elsewhere on the list, Call of Duty: Modern Warfare came in at number 12, meaning that two premium Call of Duty titles hold a place on NPD’s charts. Piscatella pointed out that this isn’t a new trend, but the franchise is definitely enjoying something of a golden age.

“Looking beyond the chart, Call of Duty: Warzone and Call of Duty: Mobile are also very strong performers. So really, it's not two Call of Duty games that are leading market performance, it's four.”

Piscatella noted that Scarlet Nexus coming in at number five was a bit of a surprise, and that NPD recognized strong performance from the Switch port of Tony Hawk’s Pro Skater 1 + 2, as well as A Pirate’s Life, the Pirates of the Carribean-themed update for Sea of Thieves. Further, MLB: The Show’s debut on Xbox platforms appears to be paying off, especially with the most recent entry being included in the current Xbox Game Pass rotation.

Overall, sales of video game content increased by 1% when compared to June of 2020. On paper, this doesn’t feel like a substantial gain, but it’s important to take into account the impact of the COVID-19 pandemic. Last year saw exaggerated consumer spending in all segments of the business, setting an incredibly high bar for future years. The fact that June was able to beat those numbers at all speaks to some impressive gains for the industry.

“Content has been interesting this year in that with all the delays happening with high-profile games, additional content support or ports for existing games (see Sea of Thieves for example) can boost titles back into the top 20,” Piscatella explained. “This, combined with continued growth in [the] mobile and subscriptions [segments], has resulted in a content market that is perhaps less reliant on new game releases than at any other point in industry history. If you love long sales tails, this is the year for you.”

In all, Piscatella said June was a hardware month, with all three console manufacturers enjoying significant gains. The $401 million in hardware sales was the highest for a June month since 2008, which saw $617 million in spending. Beyond that, though, is the fact that the market appears to be holding on to last year’s staggering comparables.

“I think the data suggest that the video game market is holding on, and even expanding in some cases, to gains that were driven by pandemic influenced changes in consumer behaviors,” Piscatella noted. “Last year we saw more players, playing for more hours, across more devices. The current data suggest that this behavior is likely persisting, despite the changing market conditions.”