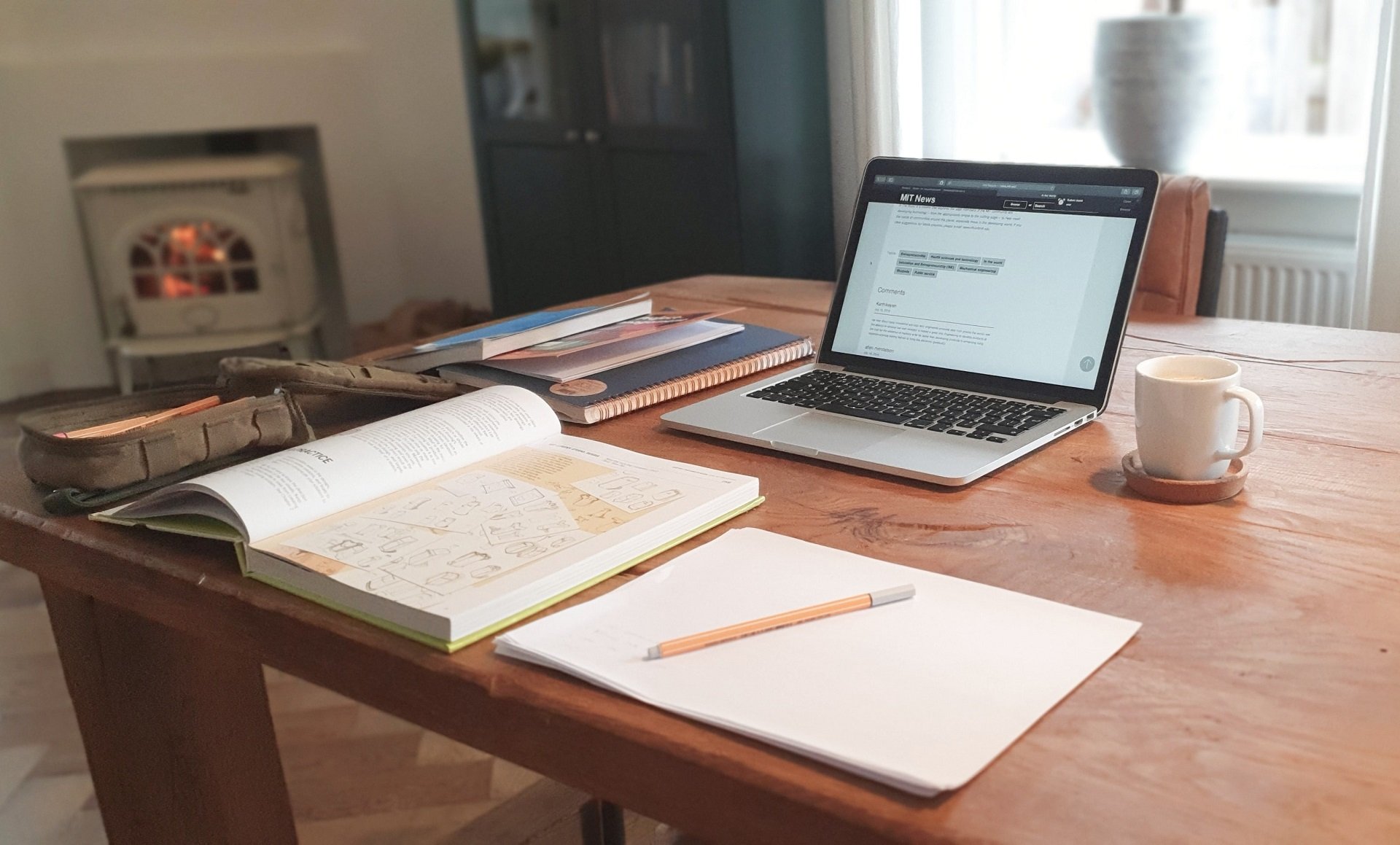 “While 21.4% of developers ranked their mental health as 1 or 2 on a scale of terrible (1) to great (5), 32.4% said they needed more mental health support, and 41.9% said they needed more community support,” IGDA executive director Renee Gitens told GameDaily. “Thus, any company supporting work-from-home should ensure they have community and social resources and opportunities for remote employees.”

52% of self-employed respondents said COVID-19 negatively affected their ability to find “new and future work,” while 44% of AAA developers said the same. However, freelance developers suffered the most, with 72% reporting the pandemic impeded their search for employment.

While all developers faced delays and production struggles, women were affected the most. 33% of women reported being “a lot” more likely to experience negative impacts on the development pipeline. 54% of men and 57% of transgender or non-binary respondents said they were “a little” likely to face negative effects on their workflow.

IGDA’s survey data provides one possible explanation for these impacts.

“It is also important to note that 58.40% of respondents of the questions answered they were responsible for dependents, though only 35% of developers in the 2019 Developer Satisfaction Survey reported having children,” Gittens said. “While these dependents were a large distraction for developers early in the pandemic, normal work from home conditions are more likely to be supported by school, daycare, and senior support services.”

Gittens said children and other dependents were likely “a large distraction” when the pandemic first began. However, she also said as work-from-home conditions become normalized, developers would potentially have better access to care services.

For its part, The IGDA Foundation is calling for that kind of normalization and believes the games industry could blaze a path toward a more diverse employment environment.

“As the long-term effects of the pandemic continue to take their toll on gaming professionals, it's critical for the industry to consider flexible work opportunities to adapt to the many unique situations people are facing,” IGDA Foundation executive director Nika Nour told GameDaily. “From working mothers without childcare to young professionals seeking upward mobility to industry workers seeking cheaper housing, the video game industry has the potential to lead the way in building solutions that make employment opportunities equitable for everyone."

Gittens and IGDA are partnering with Facebook to help make the IGDA Foundation’s goal a reality. The social media giant released a white paper offering guidance to developers on how to create healthier work environments. The company plans on releasing a second white paper focused on inclusive game design practices.

Such practices are vital for the future of the games industry, whether work from home becomes normalized or not. A recent report showed Ubisoft could potentially face an employment crisis as staff leave in the wake of continued workplace toxicity. More recently, the state of California sued ActivisionBlizzard over numerous allegations of sexual harrassment and discrimination, highlighting how far the industry has to go in embracing equity and diversity.