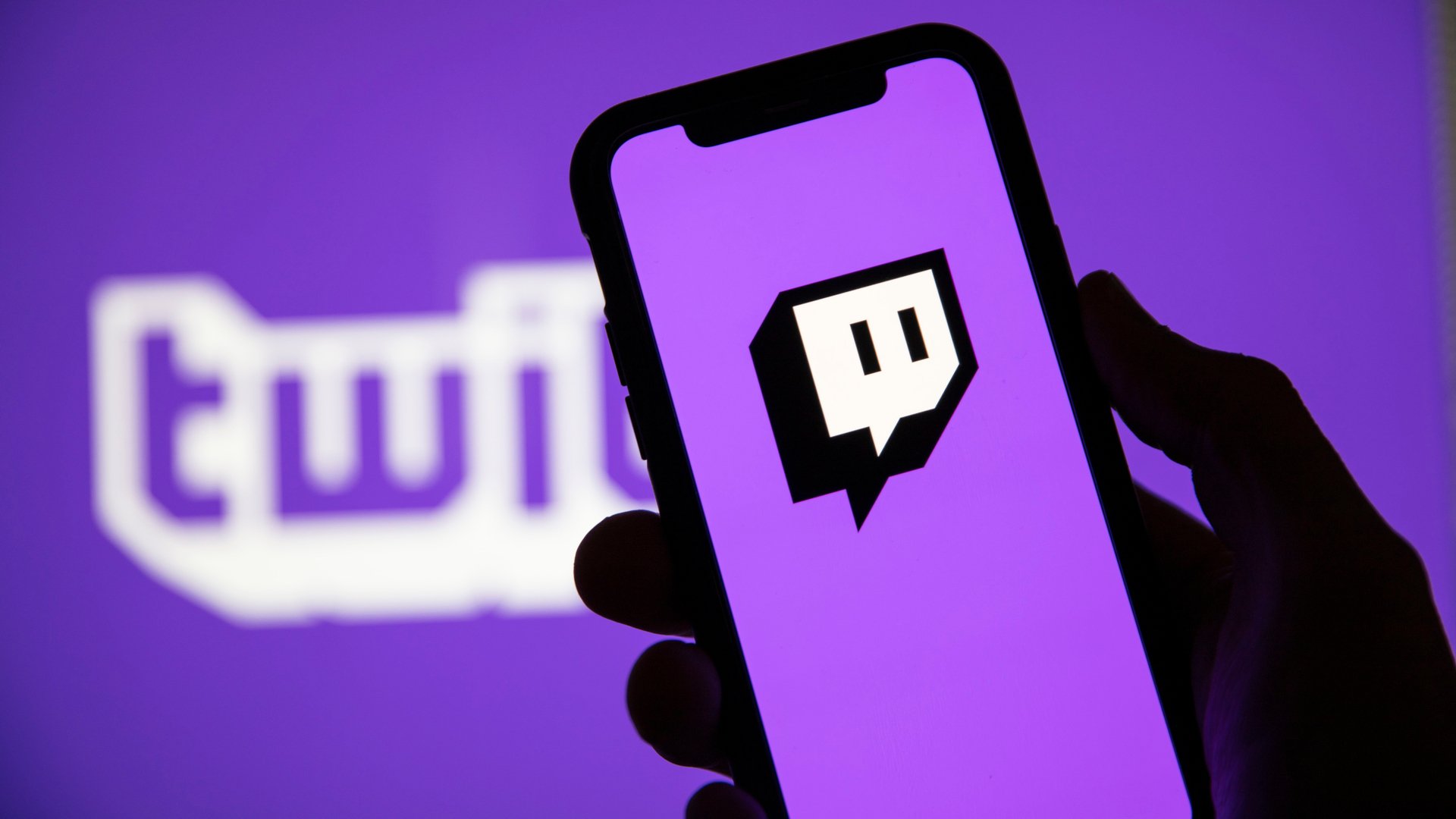 Streamlabs and Stream Hatchet’s Q2 Streaming Industry Report shows that Twitch saw record-breaking viewership, and Facebook Gaming tripled the number of streaming hours. However, YouTube is returning to pre-COVID viewership levels, and overall growth on Twitch is beginning to slow down.

“Celebrities, famous athletes, musicians, and artists have all used live streaming platforms like Facebook Gaming, Twitch, and YouTube Gaming to connect with their communities at a time when real human interaction was extremely limited,” Streamlabs’ Ethan Mays said in the report.

Facebook Gaming totaled 1.18 billion hours viewed in the quarter, while YouTube’s was 1.29 billion, and Twitch saw 6.5 billion. Streamlabs’ head of product, Ashray Urs, told GameDaily Facebook owes its success to its broader growth as a platform.

“In the last year, they kicked off a new IRL category [and] worked with Mixer to accelerate their Level Up for their streamers when the platform shut down,” Urs said. “They’ve put a lot of effort into their mobile experience, and they have been working on bringing in new content creators. They’ve also made it easier for fans to get to the streamers they want by making search features more robust.”

The most-watched game on all three platforms was Grand Theft Auto V, a game that’s almost a decade old, and Twitch’s most popular streamer, xQc, had viewers tune in for 60 million of his 90 million total viewing hours to watch the game. It points to streaming’s position in the industry as more than just people seeing influencers play the latest releases.

Stream Hatchet’s Bobby Baird elaborated on the factors that made such growth possible.

“What better place is there than Twitch right now?” Baird told GameDaily. “Everyone's at home, everyone's bored, and you had sports leagues running virtual tournaments on Twitch. A lot of big gamers, like Gordon Hayward, went to Twitch and would play NBA 2K or Madden because it was a cool way to engage with people, and it framed gaming as a kind of lifestyle.”

Baird said that the rate of growth will likely continue to decrease, but streaming has secured its place in pop culture, marketing, and branding.

“With brands and marketers growing more familiar with digital, I would argue we're going to see more opportunities for mid-tier and lower-tier streamers,” he said. “It's more efficient for marketers to work with 20 streamers who get the same combined audience as one streamer, because you're touching different types of people, different niches and content.”

Streamlabs and Stream Hatchet’s data shows this is already starting to happen. Urs said the biggest surprise was the growth of non-gaming categories like Just Chatting, and that Streamlabs helped several musicians, artists, celebrities, and influencers establish themselves as first-time streamers. It presents an ideal situation for everyone involved.