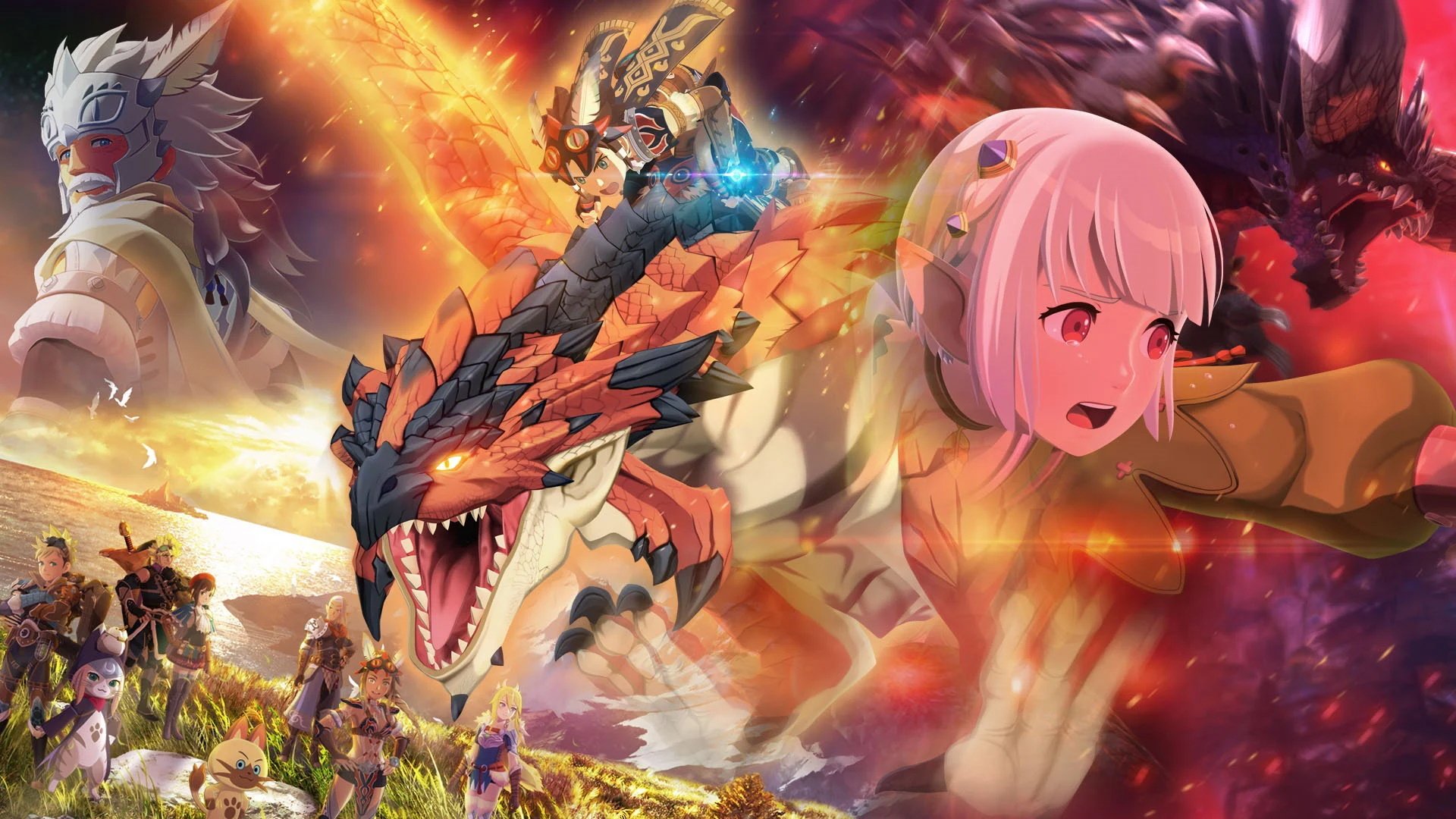 Analytics provider NPD Group released its July 2021 report examining video game and hardware sales, and the data points to another record-breaking month. The report showed a 10% increase in overall video game sales compared to July 2020, and accessory sales also saw a generous increase, up 11% from last month with a total of $189 million. The biggest increase was in hardware sales, which totaled a 98% increase from last July. That’s down slightly from June’s 112% year-over-year increase, but still amounts to $323 million and stands out as the month’s headline figure for NPD Group’s executive director of games, Mat Piscatella.

“Hardware is the biggest story from July, continuing what we've been seeing since the launch of the PS5 and Xbox Series consoles,” Piscatella told GameDaily. “The big growth this year is despite continued inventory shortages, so true demand is even higher than is indicated. We just cannot get enough units of the new consoles, and it's unclear when that might change. In mobile, subscription, and post launch spending drove the growth, while in accessories, gamepads did the heavy lifting.”

The Switch continues to be the top-selling console in terms of units sold for the 32nd consecutive month, which Piscatella said is a record. Meanwhile Sony and Microsoft are selling the entirety of their PlayStation 5 and Xbox Series stock.

Games and game content are, as ever, where most of the spending focused--$4.8 billion of it--and July saw a few surprises in the charts. Nintendo’s The Legend of Zelda: Skyward Sword HD landed in the top spot despite releasing halfway through the month, and Piscatella said that’s reflective of the brand’s strong equity, which drives demand for more Zelda games on Nintendo’s hybrid platform.

The big surprise is Capcom’s Monster Hunter Stories 2: Wings of Ruin for Nintendo Switch and PC. In its launch month, the sequel to Capcom’s 3DS RPG spinoff tripled the total lifetime sales of its predecessor.

“Monster Hunter Stories 2: Wings of Ruin ranking 3rd, with launch month sales more than tripling the lifetime sales of the first game is certainly something I would not have predicted coming into the month. It's a franchise that continues to grow and is becoming as big as anything not named Grand Theft Auto or Call of Duty.”

Moving forward, Piscatella believes these overall trends will continue shaping game sales in the coming months, at least as far as hardware and content drivers go.

“Hardware will continue to thrive and be in short supply,” he said. “For mobile, subscription and DLC/microtransactions will continue to push content, while gamepads will continue to fuel accessories spending. Of course, nothing is certain in 2021, and further changes when it comes to the pandemic could have further unanticipated impact. As with everything right now, it's a bit wait-and-see.”