AbleGamers has raised $1 million through the SpawnTogether initiative 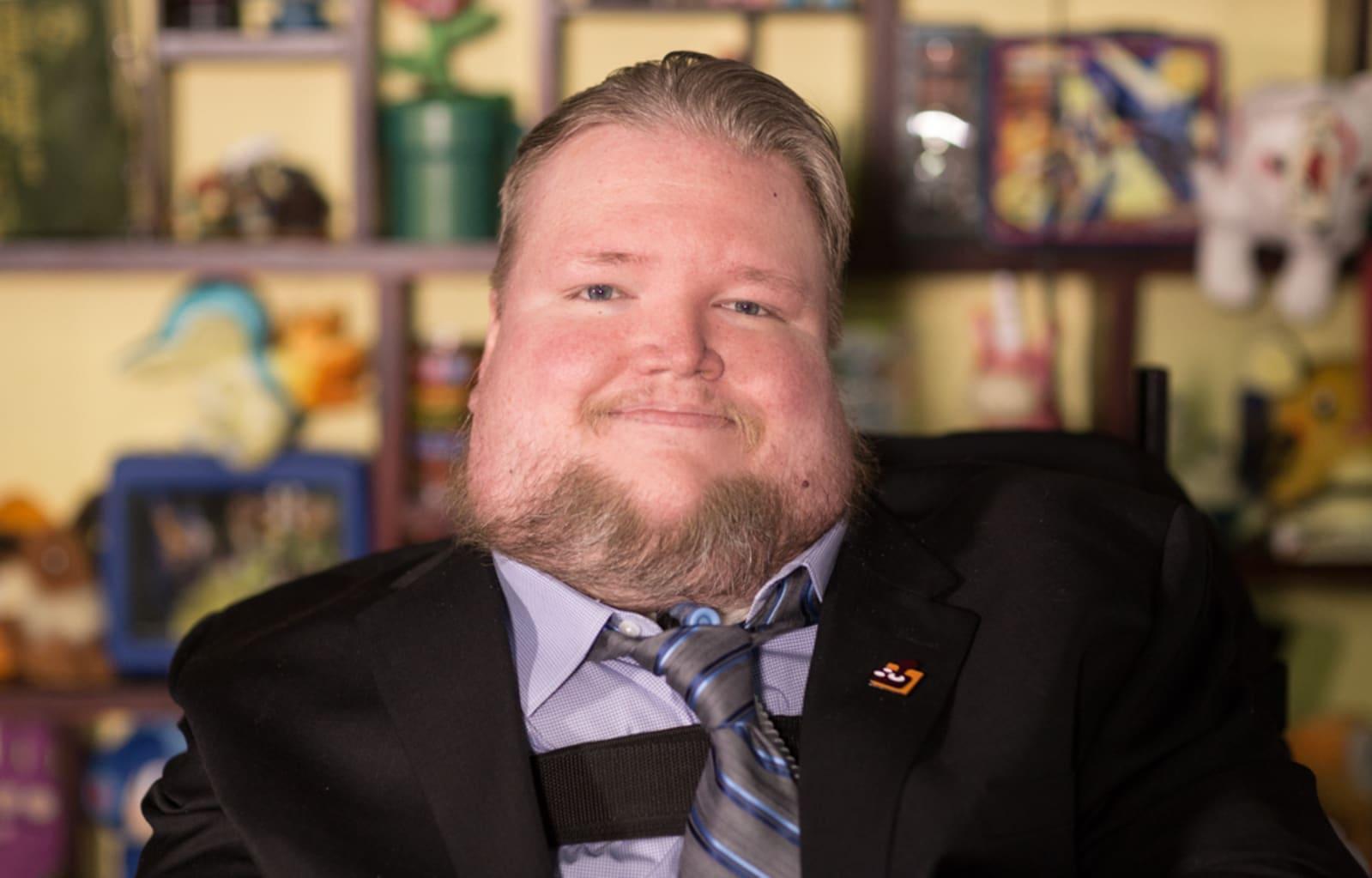 This week, charity group AbleGamers announced that it has reached its $1 million fundraising goal through its SpawnTogether initiative. AbleGamers COO Steven Spohn tweeted the news on Monday, noting that the milestone comes roughly a year and a half after SpawnTogether was launched. The original goal was to raise funds before Spohn’s 40th birthday, which is next month.

“For the greater good of the gaming community, having people with disabilities represented is super important,” Spohn said about the philosophy behind SpawnTogether. “The community is large and diverse and we need to have everyone represented with seats at the table.”

Historically, the disabled community has been underrepresented in the games industry, a tenet that Spohn and AbleGamers is aiming to change. Progress has been made in recent years thanks to products like the Xbox Adaptive Controller, but substantial work remains and Spohn is determined to set the pace. Certainly AbleGamers’ $1 million is a good start.

“We are going to be able to use the money for not-so-sexy things like building capacity and hiring people who are super smart and able to put together efficient programs that can help more people in a more effective way,” Spohn told GameDaily. “This means even more of the 46 million players with disabilities can better receive the help they need from AbleGamers in a much more time-efficient manner.”

In many ways disabled people live an isolated life, which Spohn hopes we can all appreciate after the last year and a half thanks to the COVID-19 pandemic. Moving forward, he is optimistic that a year of quarantine and lockdowns might instill a sense of empathy, leading to increased awareness for the disabled community.

The pandemic’s impact on video games has been well-documented by now, speaking to the medium’s ability to connect people amid quarantine efforts. For many in the disabled community, however, video games have always been a go-to form of entertainment in lieu of the activities many of us take for granted.

“Even in non-pandemic times, video games are an amazing tool for keeping friends and family connected to each other no matter how far they are physically apart,” Spohn explained. “Or, for some people with disabilities, just being able to utilize technology to access those games even if you're living in the same building.”

Dodging full credit for the $1 million in fundraising, Spohn thanked the members of the disabled community for raising awareness, as well as those who donated to SpawnTogether.

“I've said it before and I'll say it again: this is not my victory,” he said. “This is the victory of every person who made the decision that people with disabilities are valuable and need to be a part of the gaming community. That disabled gamers need equipment in some cases and counseling in others, and that making sure those programs are funded is important.”

Moving forward, Spohn said that the future of AbleGamers and the SpawnTogether initiative will be revealed in coming weeks. Right now, his priority is ensuring that the public is aware of the people who made the fundraising such a successful endeavour.

“This wasn't one large Twitch streamer who raised the money in their community--this was people deciding not to get Starbucks this week, or not ordering out for pizza, and instead giving that $20 to charity,” he said. “This was people who were willing to share the mission with their friends and families and get them to chip in $20 when they didn't have any funds to spare.”

Founded on the principle that video games are for everybody--not just for the able-bodied--AbleGamers has helped more than 3,500 disabled people “through peer counseling and assistance with hardware and software challenges.” Organization leaders like Spohn also work as consultants with game developers to ensure their titles are accessible to as wide an audience as possible. Further, the group engineers custom equipment solutions for players who require them.