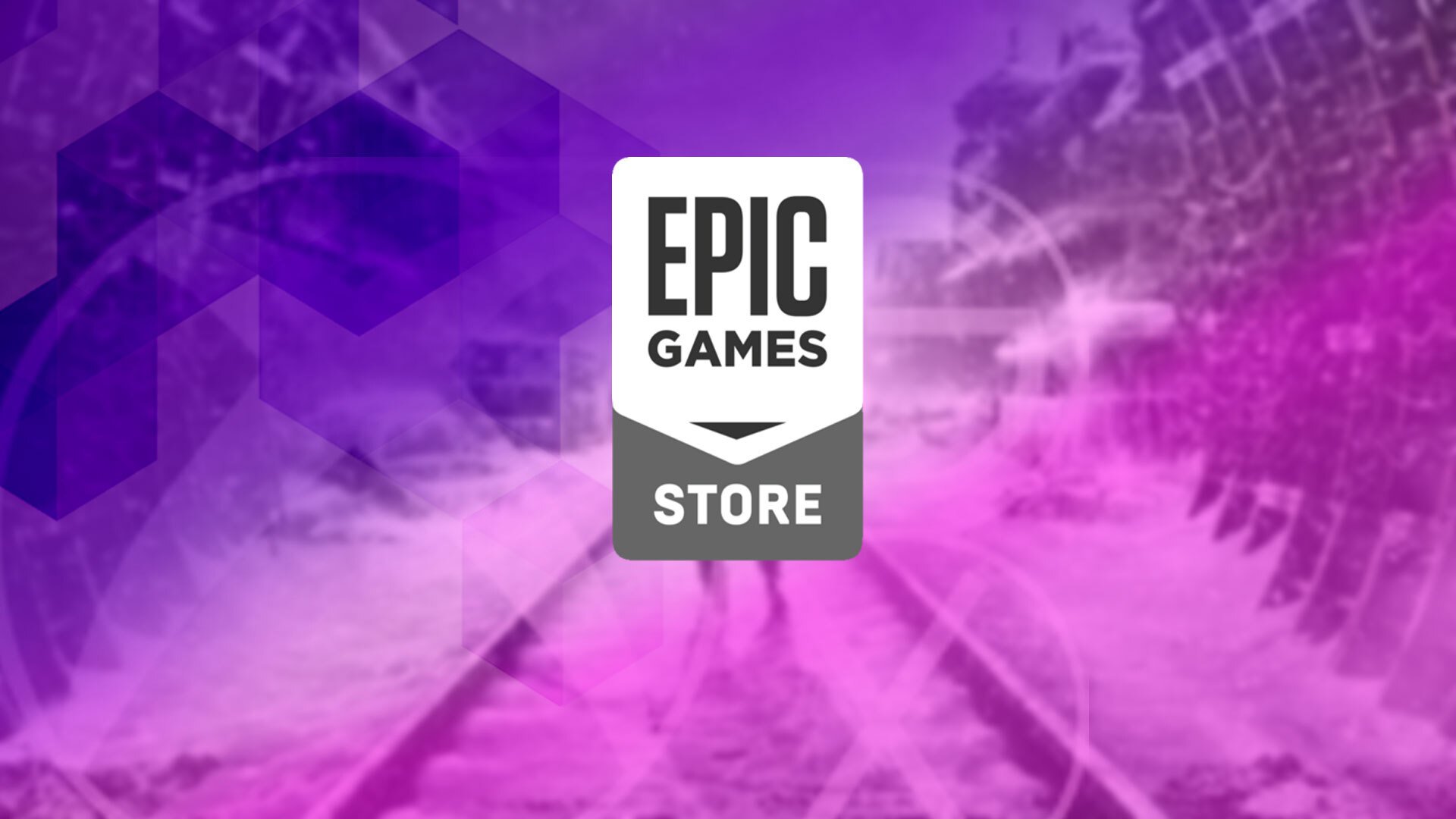 The Epic Games Store is rolling out its first step toward self-publishing with a new open beta available to all developers and publishers. Epic is giving developers the tools to manage their own games, though the company will ultimately control what turns up on the platform.

“Our goal with the Closed Beta test is to stress test the toolset and improve it with developers’ feedback while increasing the number of games and apps on the Epic Games Store,” Epic said inits description of the beta.

EGS exclusives generated $680 million as of January 2020, and Epic CEO Tim Sweeney said they work more effectively than Steam’s heavier revenue split. However, the Epic and Apple trial from earlier in 2021 showed the Epic Games Store is struggling to make a profit.

However, the self-publishing beta’s timing and the push for more games on the store is purely coincidental. Nick Chester, Epic Games’ communications director of publishing, said the platform holder has been working on the program’s tools for a long time, and he expects it to benefit both Epic and developers.

“To date, we’ve only had a manual process that relied on the Epic internal team for each step in publishing the more than 650 games and apps currently available,” Chester told GameDaily. “With these new self-publishing tools, the games and app library of the Epic Games Store will grow faster than ever before. That means more great games and apps to choose from.”

It’s not necessarily the first step toward Epic better competing with Steam, though, and questions remain about how it might affect developers.

During the beta and after, participating developers and publishers can manage their store pages, including aspects such as setting pricing and sales offers. It doesn’t seemingly affect one of the most significant issues facing indie developers, though: discoverability.

No More Robots developer Mike Rose gave a GDC talk on the subject in 2019, showing how challenging it is for indie games to stand out on an overcrowded platform. Low visibility naturally means low profits, but while the Epic Games Store is likely about to get more crowded, Chester said the curation policy remains.

“We haven't changed our stance on curation,” he said. “Teams internally evaluate games/apps before developers/publishers have full access to the tools that will allow them to set up product pages, etc.”

That presumably means fewer chances of controversial titles, such as the School Shooting Simulator game, landing on the platform. However, with the influx of new games, developers will have to continue relying on sales, spotlights, and exclusivity deals to stay in the public eye.