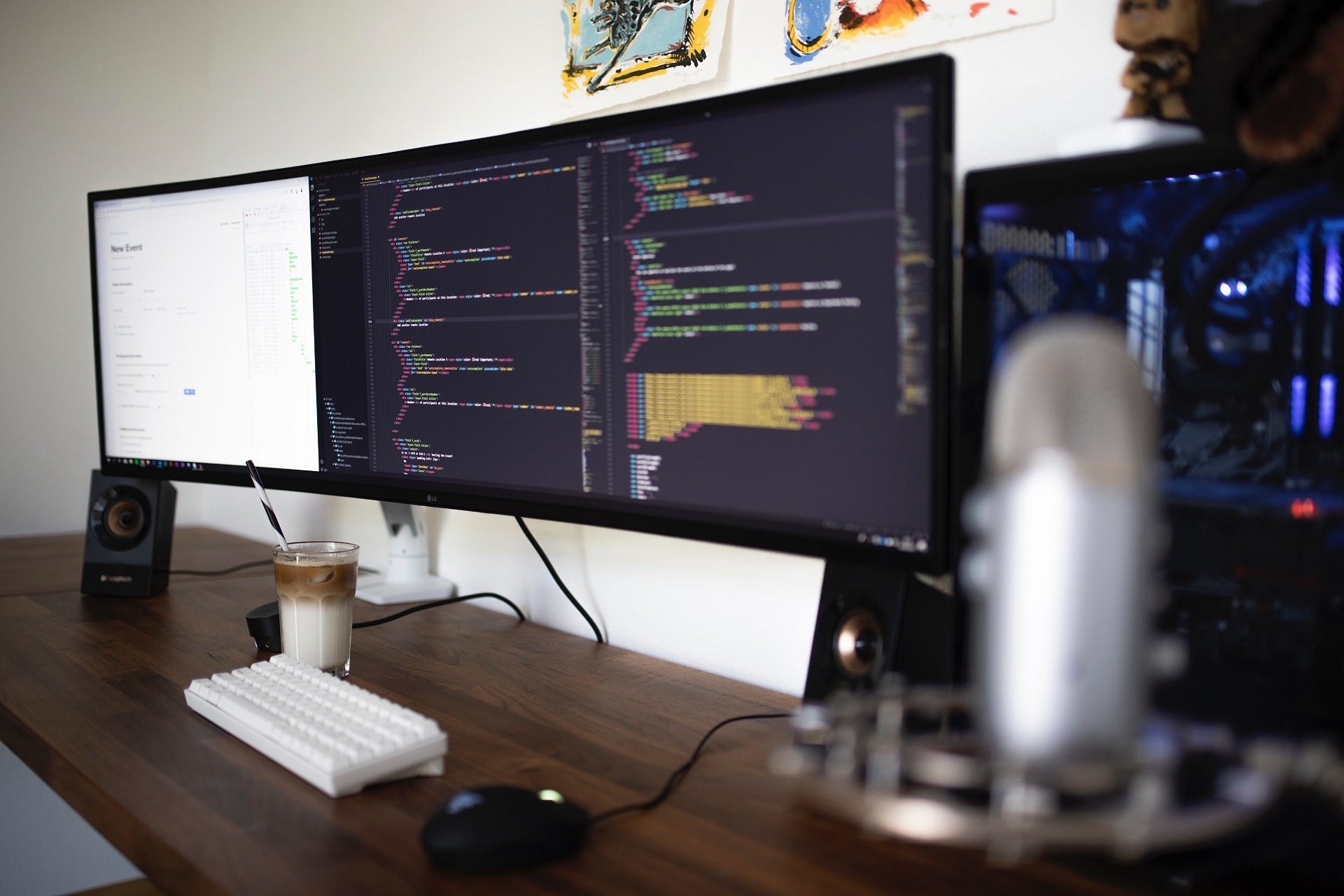 This week, games industry analyst group Newzoo released a new report examining the state of cloud gaming, and the data points to substantial growth for a market that is expected to generate $6.5 billion annually by 2024.

Helped along by the COVID-19 pandemic, the adoption of cloud gaming has quickened in recent years, and a number of competing services has provided players with several new ways to enjoy their games. For Guilherme Fernandes, market consultant at Newzoo, these two factors are the primary catalysts for growth in the cloud sector.

“Like what we saw happening in the broader games market, COVID-19 helped accelerate the adoption of cloud gaming by both consumers and enterprises,” Fernandes told GameDaily. “However, there is more to cloud gaming’s growth than just the temporary effects of the pandemic.”

The wide variety of available services means that there is no shortage of options when it comes to streaming games. Microsoft, Sony, Amazon, Google, Nvidia, Tencent, and more all offer cloud-based gaming today, speaking to the tech’s potential as a pillar of the industry. Of course, these services have seen varying levels of success. For Fernandes’ money, the market leader is Xbox Cloud Gaming from Microsoft.

“[It] continues to be the best-positioned service to capture a large share of the cloud gaming market,” he explained. “Microsoft’s direct knowledge of the games ecosystem, growing and popular first-party content lineup, and Azure are all key advantages.”

Aside from the value many consumers and analysts see in Xbox Game Pass, Xbox Cloud Gaming addresses another ongoing issue: console shortages. With the majority of games being available to play on PC, Game Pass provides an alternative to hunting down the notoriously hard-to-find Xbox Series X|S consoles. Another option is to use the last generation platform--the Xbox One--to play Game Pass titles, a feature that Newzoo expects to be available by the end of 2021.

Another service that Fernandes touched on is Nvidia’s GeForce Now, which provides subscribers the opportunity to stream games from a high-end PC via the cloud; not only does GeForce Now boast a strong lineup of compatible games, but it also serves as an alternative to shelling out for pricy--and hard to find--PC hardware.

“Faced with the difficulties in buying gaming hardware, many players saw cloud gaming as a way to play the latest titles without having to own the required hardware,” Fernandes said. “After all, this is one of the core value propositions of game streaming.”

As demand for cloud services ramped up at the onset of the pandemic, providers were forced to adapt by quickly increasing server capacity, a prospect also hampered by component shortages. As a result, the market has experienced a perfect storm, of sorts. Still, providers have largely been able to adjust, leading to the immense growth reported by Newzoo.

As cloud gaming subscriptions become more common, it’s worth examining the technology’s relationship with traditional game sales. Fernandes notes that people who subscribe to such services are less likely to make individual game purchases, but there isn’t any concrete research to suggest an overall drop just yet.

One reason for this might be the nature of services like GeForce Now and Stadia, where players need to have paid for a full retail copy of the games they want to play. This, of course, has been factored into the $6.5 billion sum predicted by Newzoo.

“Besides monthly cloud gaming services’ fees, our cloud gaming revenues include one-off purchases in the form of full-priced titles bought on cloud gaming platform stores, or if bought on other storefronts but with the intention to play them mostly via the cloud. We also included in-app purchases made when playing via the cloud,” Fernandes noted.

Of course, the technology is useful in many ways outside of gaming, and many industries have adopted cloud computing as a core part of their business. For developers, streaming provided an avenue for remote work in the face of quarantine efforts amid the pandemic. It’s why companies like Parsec became attractive acquisition targets.

“When the pandemic started, game developers around the world had to suddenly work from home and lost access to the tools they had at their offices,” Fernandes said. “B2B cloud gaming solutions played a big role in allowing developers to continue their work remotely.”

All told, Fernandes said that he’s not surprised at the potential for cloud gaming to bring in more than $6 billion every year--the technology has been spreading in recent years, after all. However, the pandemic has accelerated things a fair bit, which has moved the timeline forward.

“We believe that the pandemic accelerated cloud gaming’s growth,” he explained. “Just like with the broader games market, it triggered a change in player behavior that sparked deeper and renewed interest. Nonetheless, cloud gaming brings many benefits to when and how players can engage with their favorite titles. We believe that it’s not a matter of if the market will ever reach $6.5 billion annual consumer spending. It’s more a matter of when, which our current model forecasts will happen in 2024.”