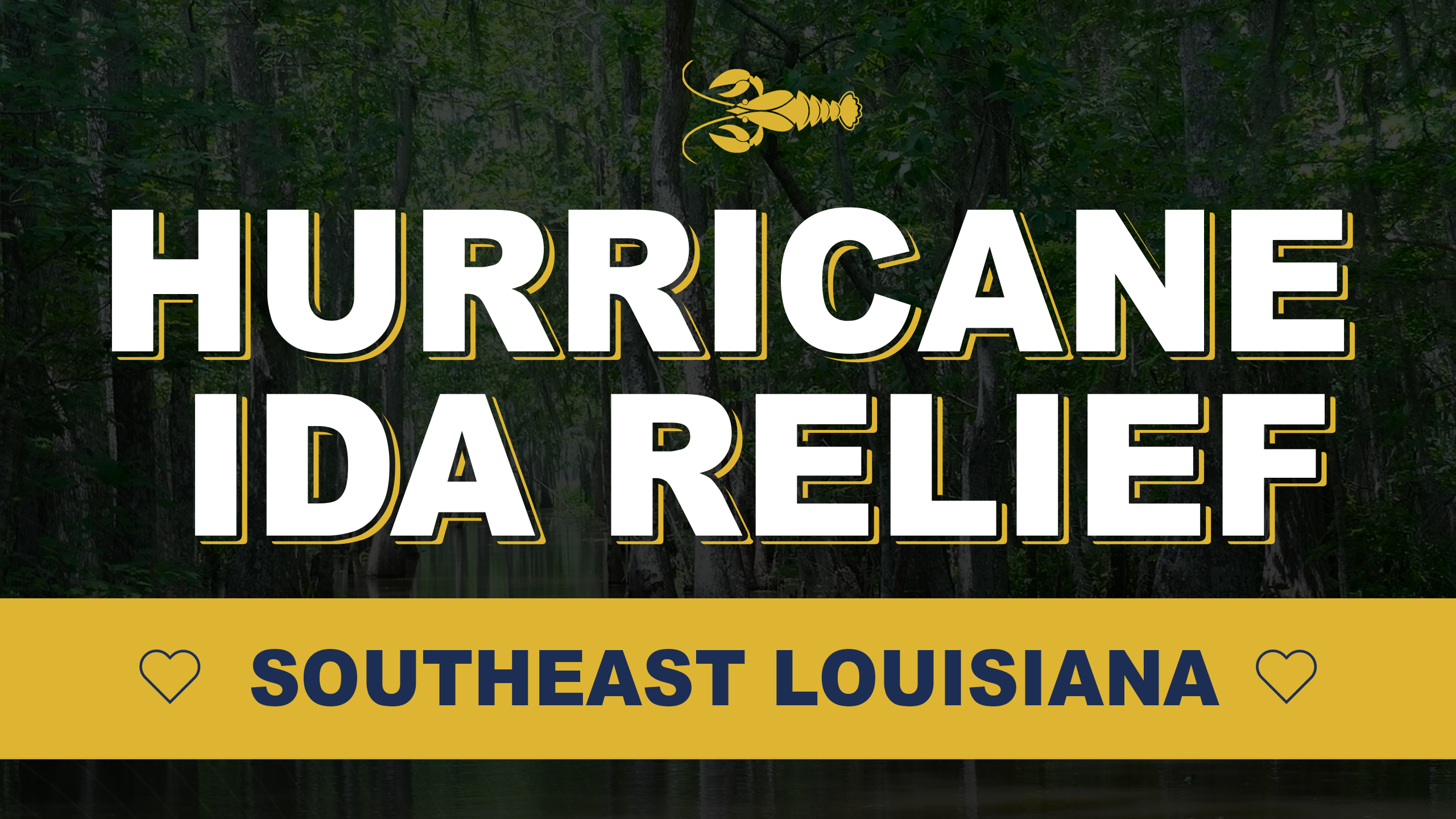 In the aftermath of Hurricane Ida, many across Mississippi, Louisiana, and New York--two areas hit the hardest by the storm--find themselves without power, temporarily displaced, or entirely homeless. For those wanting to help, there are a number of relief efforts worth donating to, including the American Red Cross, United Way, and the Greater New Orleans Foundation, among several others.

For their part, many in the games industry are seeking to raise relief funds; today, a handful of developers have announced the Southeast Louisiana Hurricane Ida Relief Bundle on itch.io, an initiative organized by the nonprofit New Orleans Game Developers. The bundle features 15 games with a minimum purchase price of $10 USD. Proceeds will go to a number of organizations in the greater New Orleans area, where Ida first made landfall early this week.

One of the developers whose work is featured in the bundle is Nicholas Laborde, founder and executive producer of Raconteur Games. The studio has four titles in the bundle, including Doggone and Embrace the Void.

“This effort is a great way to look at a very wide swath of creators and games you otherwise would never have heard of,” Laborde told GameDaily. “Donate to the cause, try out their games, and maybe, just maybe, consider working with these folks--a lot of people need new roofs.”

Ida’s landfall came almost 16 years to the day after Hurricane Katrina decimated the city of New Orleans in what has become one of the worst natural disasters in American history.

Luckily, New Orleans’ floodwalls and levees held up this time preventing Ida from becoming an unmitigated disaster on the scale of Katrina, but a lot of families require aid nonetheless. As such, organizers of the itch bundle have selected a handful of charities in and around the New Orleans area who will benefit from sales. These charities are the Cajun Navy, Bucket Brigade, Baton Rouge Food Bank, Louisiana SPCA, Imagine Water Works, and House of Tulip.

The bundle is off to a strong start, with Swedish publisher Raw Fury already promising to donate $10,000 to the effort. Laborde noted that Raconteur is currently in conditional talks with Raw Fury on a publishing deal for Doggone, and he floated the idea of a relief bundle to one of his contacts there.

“The Racial Justice and Palestinian Aid bundles were fresh in my mind,” Laborde, who lives in Baton Rouge, said. “I lost internet, then power, then cell service a few hours later. Baton Rouge had almost no working cell towers for nearly 24 hours. When the towers came back online and I finally could connect to the outside world again, I found out that Raw Fury had already committed to giving $10,000 to the efforts.”

Soon after, momentum picked up for the initiative, and throughout the week a handful of New Orleans-area developers signed onto the bundle. Laborde has taken on a sort of “social capital” role, reaching out to local developers to get them to sign onto the bundle. Additionally, he’s done a lot of press outreach in order to spread the word.

The games industry is in a unique position to help with relief efforts like this. As the most popular--and lucrative--entertainment medium in the world, the potential for charity is enormous, a fact that isn’t lost on Laborde.

“I think it's a Venn diagram of good things,” he said. “It shows we can leverage our content to have a social impact, and it shows that people are willing to give to these kinds of causes. I've always been a firm believer in the societal impact that games can have.”

Additionally, Laborde hopes to change the perception of the Southern game development scene, which has a poor reputation among the greater industry, he said.

“My earnest hope is that the industry can take a look at this bundle and reconsider how it looks at the south,” he pleaded. “To be very candid, it's heartbreaking to watch my peers in the industry look at us, make assumptions because of many of our elected leaders, and then assume we're ‘beyond saving.’”

The Southeast Louisiana Hurricane Ida Relief Bundle is live on itch.io until next week.