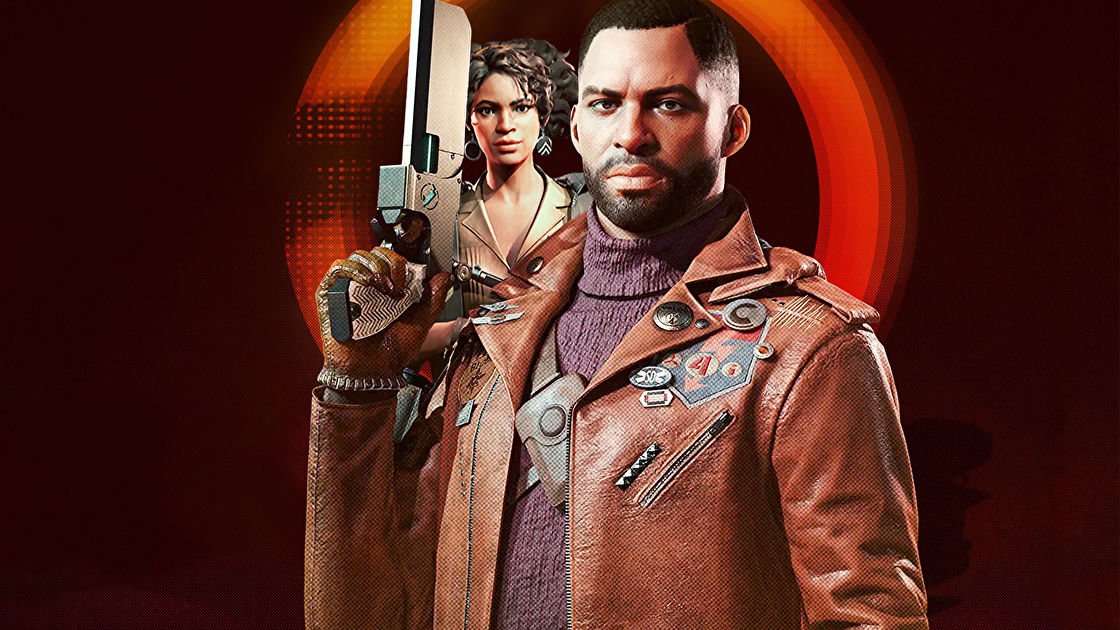 This week, Arkane Studios and Bethesda are launching Deathloop on PlayStation 5 and PC, a new take on the time loop and roguelike genres that’s potentially one of Bethesda’s last non-Xbox launches following Microsoft’s acquisition of its parent company, Zenimax.

Arkane debuted Deathloop during E3 2019 before COVID-19-related challenges forced the studio to delay it multiple times. It featured prominently during Sony’s PlayStation 5 marketing, to the point where audiences bemoaned the prospect of seeing Deathloop yet again at a Sony showcase. The critical consensus is much more positive, though.

Deathloop is recognizably an Arkane title and a Dishonored successor, critics say, but what struck Video Games Chronicle’s John Bailes the most is how the studio’s latest inverts the formulas it helped create.

“If you’ve played Arkane’s previous action RPGs, especially Dishonored, Deathloop’s mix of first-person stealth and combat will be instantly familiar,” Bailes said. “There’s a very different tone to Deathloop, however, and that changes everything. Leaning into the time loop concept, it almost becomes a parody of Arkane’s own formula, which usually burdens your every move with moral implications. Where Dishonored blighted its world with a plague of rats if you got too trigger happy, Deathloop throws in some groovy music and a high-five.”

However, Deathloop is more than just a stylish shooter, though the consensus says it’s certainly that.

GameSpot’s Tamoor Hussain said Deathloop is “a game about being meticulous.” He praised the setting, the fictional island of Blackreef, for its attention to detail and stand-out aesthetic.

“Arkane has done a fantastic job in making just being in the world, looking around, and listening to it enthralling,” he said. “It should come as no surprise that Blackreef is absolutely stunning to behold, given the strong sense of art direction the studio's previous games have had. Each of the four areas of the game has a distinct style, which changes depending on the time of day thanks to lighting and even weather effects.”

Hussain also said that, beyond Blackreef’s visual appeal, the island’s style helps guide players through the environment to points of interest and potential puzzle solutions.

Nearly every reviewer praised Deathloop’s handling of the time loop and how it gently guides players through its initially bewildering depths.

“One of the reasons I often bounce off of Arkane’s titles and other immersive sims is because they make me feel dimwitted,” GamesBeat’s Jeff Grubb said. “When I first go through a stage or an encounter, I often bumble through them just trying to survive. With Deathloop… you’re almost supposed to bumble through your first few times traveling the game’s four main areas. Thanks to the time loop, you begin to build a relationship with the maps.”

Also unlike other such titles, Deathloop is content to help players along if they need some assistance.

“Deathloop is much more guided than you might be expecting,” TheGamer’s Kirk McKeand said. There’s a slew of what he called “cerebral puzzles” mixed in with tests of skill and more, though some reviewers found that wasn’t quite enough to hold their interest at times. Digital Trends’ Giovanni Colantonio said its enemies were “some of the dimmest muscle the video game world has to offer” and lamented how not all of Arkane’s creativity and customization was actually necessary.

What almost every reviewer agreed on, though, is the tension, and that comes in the form of Julianna.

Julianna is the primary antagonist determined to kill Colt Vahn at all costs.

“As Colt, the knowledge that Julianna could show up at any time sharpened my senses during each expedition,” PCGamesN’s Ian Boudreau said. “As I gained familiarity with each area, I eventually found myself tearing through the small gangs of Eternalist partygoers that guard key points, but the threat of invasion adds a tangible sense of excitement and dread. It’s similar to the vulnerability you feel in Escape from Tarkov or Hunt: Showdown, although here it’s far more approachable and delightful.”

The threat of her appearing at any moment is just part of the tension. Her relationship with Colt is the other part.

“She’s brilliant, and so is Colt,” McKeand said. “Their chemistry is electric, their casting choices are perfect, and the dialogue is sharper than a Dorito through the roof of your mouth.”

Deathloop might not be a grueling open-world mystery, but the dominant take on Arkane’s bold vision is that it doesn’t have to be. A generous helping of style, clever design, and rewarding systems make it a contender for one of the year’s best games for most reviewers.