Court rules in favor of Epic against Apple, but antitrust questions remain 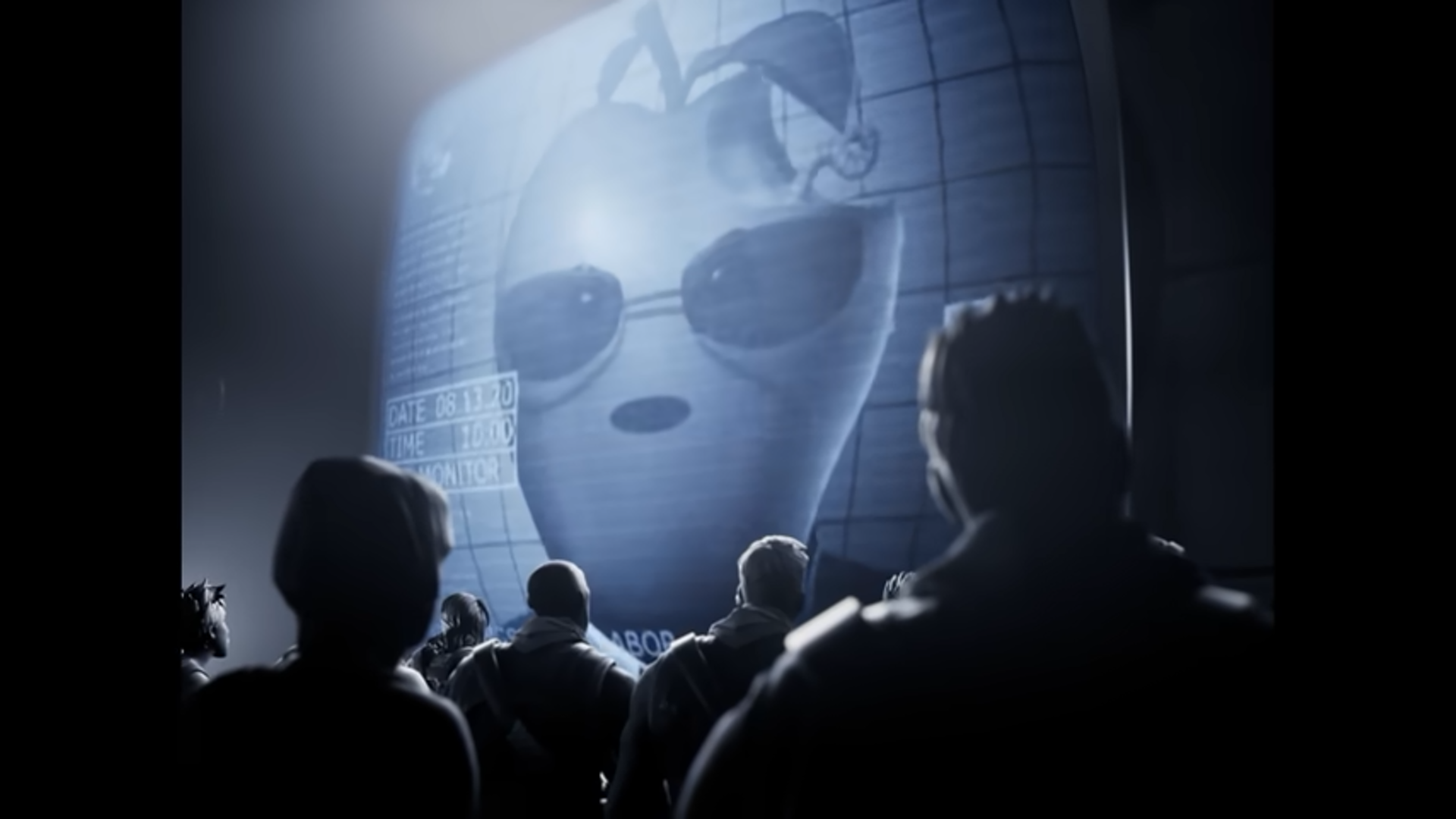 Last week, California judge Yvonne Gonzalez Rogers issued a verdict in the prolific Epic Games v. Apple case. The result of the litigation was an injunction against Apple that will allow the use of third-party payment options in the App Store beginning December 9. This, of course, was one of Epic’s primary goals, and the foundation for the lawsuit back in August of last year.

Epic Games hasn’t escaped unscathed, though. In a separate ruling the Court noted the Fortnite developer was indeed in breach of Apple’s terms of service by utilizing its own payment options for in-game purchases. As such, Epic will be ordered to pay Apple 30% of all of the revenue collected this way since the alternative payment methods were implemented, amounting to a sum of more than $3.5 million.

Aside from allowing additional payment options on the App Store, another of Epic’s priorities--and the one it leveraged to gain public support--was to define a marketplace for digital gaming and challenge Apple’s perceived monopoly on the mobile sector. The inverse of this is Apple’s view that it is not engaging in anti-competitive corporate behavior as it relates to antitrust law. Unfortunately for these companies, the judge rejected both arguments.

“...the Court cannot ultimately conclude that Apple is a monopolist under either federal or state antitrust laws,” Judge Rogers said. “Nonetheless, the trial did show that Apple is engaging in anti-competitive conduct under California’s competition laws.”

While Epic is the official winner in documentation, many are calling it a victory in name only largely because Apple will not be forced to alter its business model. For some legal analysts, such an outcome isn’t very surprising; Richard Hoeg, an attorney at Hoeg Law in Michigan, noted that, in this regard, Epic had an uphill battle from the start.

“Epic always had a very tall hill to climb under US antitrust law in establishing that a single company’s self-created hardware/software offering was violating competition standards, especially since the company had not changed any of its material contract terms to give rise to the complaint. So Apple always had a major advantage there,” Hoeg told GameDaily.

Importantly, Hoeg points out that the Court’s injunction doesn’t prevent Apple from requiring developers to use its specific in-app purchase systems, nor does it prohibit Apple from receiving a commission on purchases made via the external links they would have to allow.

“The Court is very clear that while 30% [commission on App Store purchases] may be too high, it can’t be the case that Apple is entitled to $0 for hosting apps on its digital shelf space, even if a developer makes its money off-app,” Hoeg explained. “I would expect Apple to make that even more clear in its licenses, and/or change some of its business model directly, if the injunction survives.”

Following Friday’s ruling, Epic filed an appeal against the order to pay 30% of its payment system earnings. A decision on the filing isn’t expected for some time, but Hoeg said an Epic win is not out of the question in the Court of Appeals. There, he explained, judges tend to be more “public minded,” and will look more unfavorably at Apple’s business model, especially after Judge Rogers acknowledgement that “the evidence does suggest that Apple is near the precipice of substantial market power, or monopoly power, with its considerable market share.”

The larger impact of the case on the games industry remains to be seen, but Hoeg said that there’s still a long road ahead.

“In terms of immediate impact it is very unlikely that there is any,” he explained. “Even Epic’s ‘win’ on the striking of the anti-steering rules will likely be stayed as part of the appeals process, so you’re looking at an Epic v Apple Round 2 before we can know where the dust settles.”