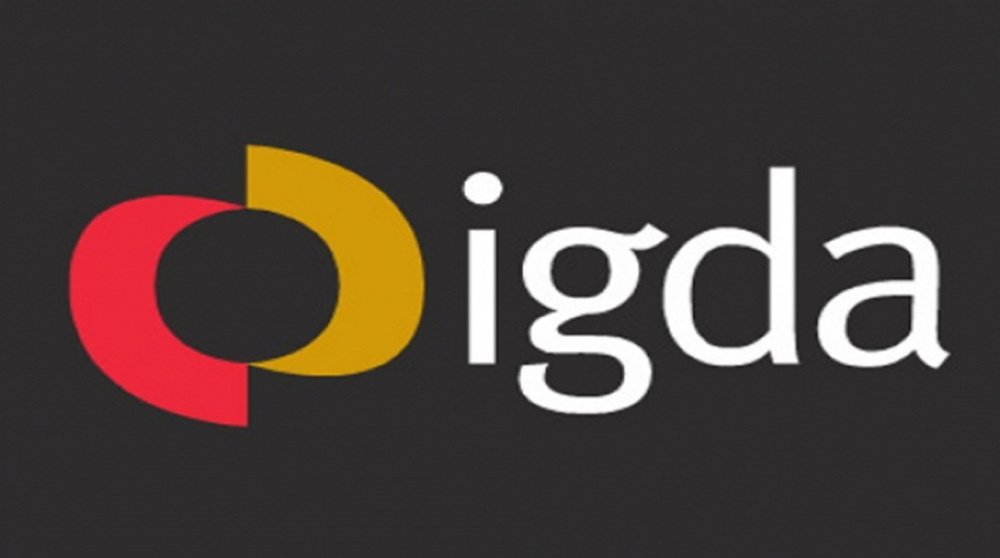 Jennifer Scheurle, chair of the IGDA Women in Games Special Interest Group, has resigned her position following allegations of harassment and emotional manipulation from several developers. IGDA acknowledged the reports and cleared Scheurle of any wrongdoing and defended the organization’s approach to internal investigations.

“Part of this process requires anonymity to protect both the person who issued the complaint and the accused, but given the public nature of these allegations, we will confirm a complaint was received and a formal investigation was launched,” IGDA said in its statement prior to Scheurle’s resignation. “After thorough investigation, the submitter of the complaint was informed there was not compelling evidence of wrongdoing. They were also invited to submit additional materials in the future to have the investigation reopened."

The statement followed a September 15 interaction with Noni Och, producer at Zebrar, who retweeted a previous post that said Scheurle “essentially groomed” her.

“Publicly she said all the right ‘woke’ things and appeared to be an ally, but in reality used so many of the abuse tactics she preached against,” Och said.

“We already have [submitted documentation],” Brandberg said. “Twice. Multiple informal complaints made in 2018; formal complaints lodged in 2019 and again in 2020. Both times they included statements from 10+ people; the second time the statements and evidence was over 120+ pages long. The IGDA has been aware for years.”

Shayna Moon, senior technical program manager with Unity 3D, said in another response that when she was vice chair of the same group, IGDA never approached them or anyone else on the committee about the complaints.

The same day IGDA released its statement, Scheurle published her own. She apologized for any harm she caused past or present, cancelled all upcoming events where she was scheduled to appear as a speaker, and said she will refrain from advocacy work moving forward.

“As a teacher, I have let [Noni] down, and as an advocate, I have let down an industry I deeply love,” Scheurle said.

Scheurle currently works as lead designer at Blackbird Interactive, and the company told GamesIndustry.biz it is currently investigating any possible instances of abuse during her time there.

IGDA made no further statement on Scheurle’s resignation and did not respond to GameDaily’s request for comment.