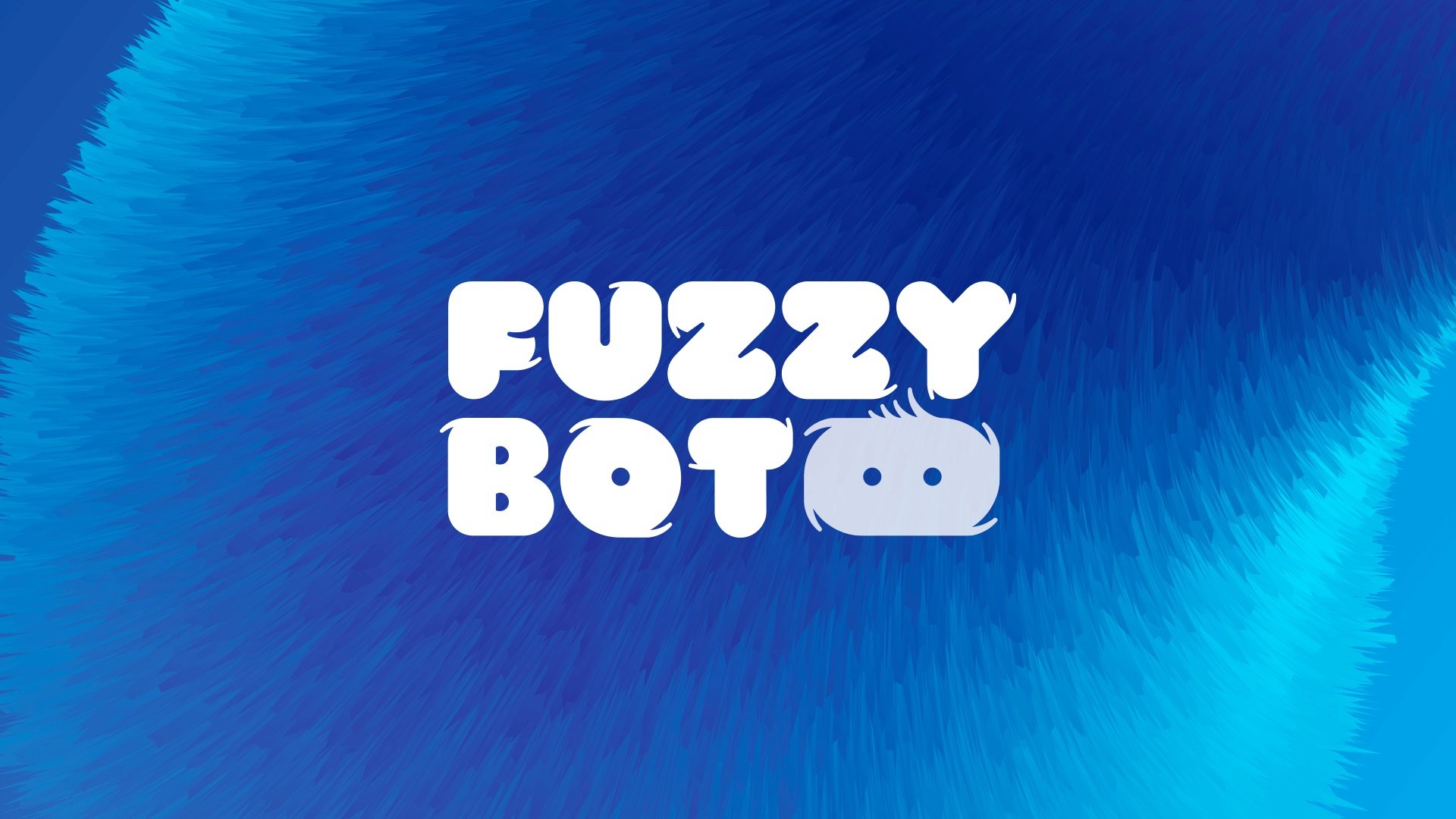 New independent development studio FuzzyBot has announced the closure of a $3.5 million seed funding round. Led by Bitkraft Ventures, the funding will help FuzzyBot get up and running as it begins development on an “ambitious cross-genre, co-op game,” according to the announcement.

FuzzyBot was founded by Tatyana Dyshlova and Max Spielberg, both former EA developers. Specifically, the pair worked together at DICE LA, which was rebranded as Ripple Effect Studios in July. There, Dyshlova and Spielberg collaborated on a prototype and incubation team, but quickly realized that their true ambition was to start a studio of their own. Thus, FuzzyBot was born.

“While having a socially distanced beer hangout on the lawn at the end of 2020, we realized we all had a shared dream to build a studio of our own,” Dyshlova told GameDaily. “Having worked on established franchises for decades, we wanted to combine the high-quality craft approach found in AAA studios with the efficiency and flexibility of a smaller dev team.”

The founding project for this new studio would be a co-op experience with an emphasis on social elements and replayability. The team has coined the term “roguelife” to describe what it’s working on--a sort of blend of the roguelike and life sim genres.

“The original idea was pitched by one of our gameplay engineers as a way to combine the creativity and cozy nature of a life sim with the action-packed replayability of a roguelite,” Dyshlova explained. “‘Roguelife’ was something our creative director came up with as a way to shorthand the pitch; it was fun, snappy and it stuck.”

Ideally, the “start-from-scratch” roguelike elements will be supported by long-term progression thanks to the life sim side of the game. Dyshlova envisions a kind of hub area that can be customized by the player, not just in terms of aesthetic but in a gameplay-affecting way.

Combat will be a focus here, which isn’t surprising given the team’s collective background working on series like Battlefield, which is admittedly a far cry from popular life sims like Stardew Valley and The Sims. The hope is to bring a sense of action to a genre not typically known for its combat.

“While there are several life sim games that have elements of combat, we want to approach it from the point of view of an action player,” Dyshlova explained. “With the team’s background in multiplayer action games, the next logical step was to build the game as a co-operative experience that can be shared amongst friends.”

There are a number of considerations that must be made when establishing a new development studio, especially in a work environment ravaged by the COVID-19 pandemic. Dyshlova and company have made a priority of fostering a welcoming, comfortable workplace by offering flexibility in how work gets done and ensuring that crunch is avoided as much as possible.

“Most of us have been in the industry for over a decade and have been through the notorious shipping cycles of crunch to release games,” she said. “We have found the approach to be unsustainable in the long term. It’s detrimental to physical and mental health, as well as people’s

ability to stay creative and passionate about their work. In the hopes that our games will find long-term communities of players, we are building for sustainability.”

In this case, sustainability refers not just to the number of hours employees work, but the amount of control they have over those hours. Dyshlova said that she hopes flexibility becomes a hallmark of FuzzyBot’s business model. The goal is to maintain a comfortable workspace while fostering a “tight-knit collaborative culture where people not only take pride in their own work, but value feedback and support one another.”

“At a high level, we limit standing meetings to a window when everyone’s core hours overlap,” Dyshlova said. “We also invest in building strong social connections around a shared passion for games to maintain the high level of trust needed for effective remote team collaboration. The best tool for us has been daily playtests--playing the game together keeps the team in sync and drives daily decision making and creative problem-solving.”

The $3.5 million in seed funding should go a long way in establishing this vision. Dyshlova said that the first priority for the money is to build out the game’s first time user experience and its first hour of play. As a roguelike, the core gameplay loop is the foundation upon which the rest of the game rests, so FuzzyBot is taking extra care to get it just right. Of course, the team is also setting aside funds for hiring.

All told, Dyshlova is excited about FuzzyBot’s vision, and is optimistic that its game will showcase the team’s passion for the medium.

“We are looking for that to be reflected in how we work and the games we create--co-operative experiences set within imaginative worlds that everyone can play together, focusing on fun above everything else,” she said.