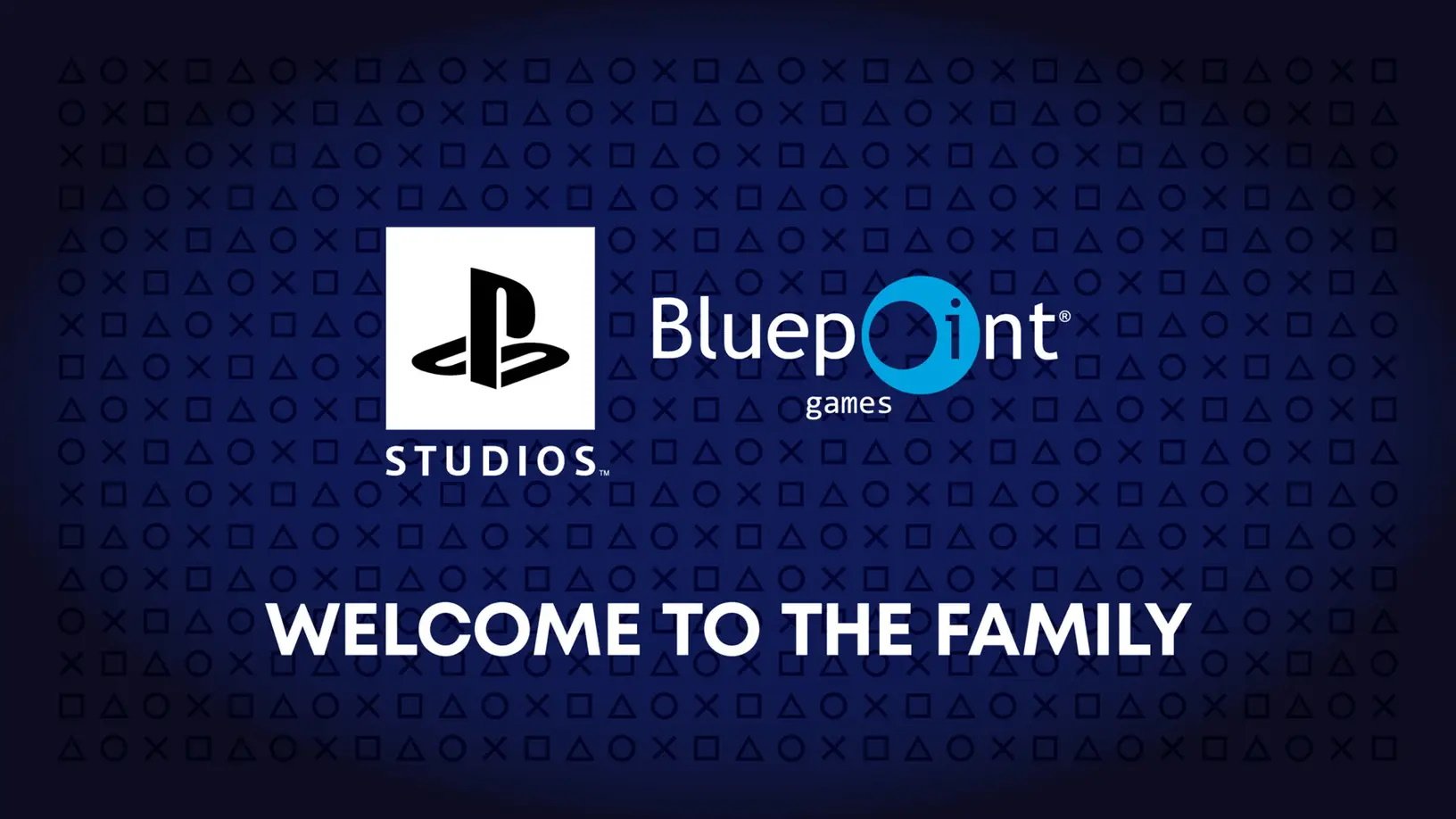 PlayStation Studios acquired Demons Souls (2020) maker Bluepoint for an undisclosed amount following years of close collaboration, Sony announced in a statement. The deal with Bluepoint marks Sony’s third acquisition since June 2021, following Housemarque and Firesprite, and brings the total number of studios under PlayStation’s umbrella to 15. If this news sounds familiar, Sony accidentally leaked the announcement in June by posting a tweet welcoming Bluepoint, instead of Housemarque, to PlayStation Studios.

“PlayStation has such an iconic gaming catalog and for us there’s been nothing better than to bring some of gaming’s masterpieces to new players,” Bluepoint president Marco Thrush said in the statement. “Becoming a part of PlayStation Studios, empowers our team to raise the quality-bar even further and create even more impactful experiences for the PlayStation community.”

Housemarque potentially opens new markets for Sony, and, along with its extensive VR work, Firesprite has close ties with the platform holder. The Bluepoint acquisition is seemingly meant to secure the studio for work on deeper, narrative-driven titles, and it’s in keeping with the publisher’s earlier patterns.

“Sony has a history of acquiring indie studios that they’ve worked with in the past that met associated project expectations--think Insomniac Games, but there are other examples,” Lews Ward, AR and VR analyst with IDC Research, told GameDaily after Sony acquired Firesprite.

Ward also said Sony prioritizes studios that might otherwise be attractive options for Microsoft, something that applies to Bluepoint as well. Herman Hulst, head of PlayStation Studios, said Sony plans to draw on the developer’s “vast expertise in world building and character creation” for upcoming releases.

Bluepoint is known for its work on remakes and remasters, including Shadow of the Colossus and Uncharted: The Nathan Drake Collection, though thrush told IGN one of those upcoming releases is a brand-new title.

“Our next project, we're working on original content right now. We can't talk about what that is, but that's the next step in the evolution for us,” Thrush told IGN. “We have that original game development mindset in our hearts, and that's what we're now ready, finally ready with the support of Sony to push forward and show what we can do, and show what PlayStation can do.”