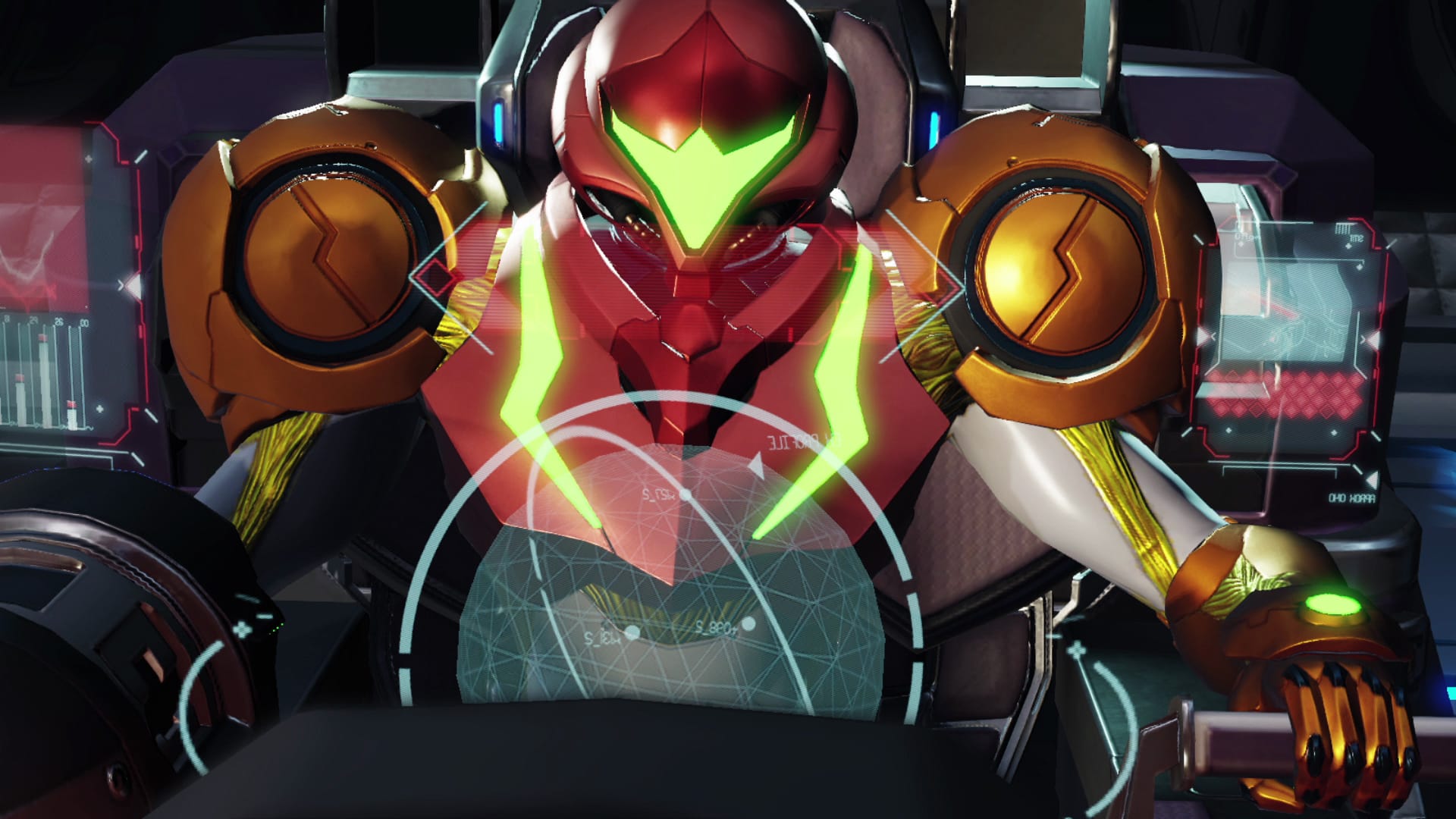 Nintendo is releasing Metroid Dread this week, the first brand-new entry in the publisher’s classic sci-fi series for more than two decades, and it seems the battle-hardened bounty hunter Samus Aran has lost little of her touch. In fact, reviewers are calling Metroid Dread one of the best in the series.

Dread takes place shortly after 2001’s Metroid Fusion, where Samus believed she’d destroyed the insidious X parasite on her last mission. An anonymous message sent to the Galactic Federation shows otherwise, so Samus takes on one final commission and travels to the planet ZDR to investigate.

ZDR itself was one of Dread’s highlights for several reviewers. Game Informer’s Ben Reeves called these exotic, living regions vital to the experience and praised how they’re designed to continually reward players.

“The planet ZDR provides a neatly recursive map that you dance around like a busy spider, scuttling from power up to power up that gently push that spiral outwards,” he said. “Which is to say the map is a beautifully designed thing, intricate and dense, plotted with the utmost care.”

While so-called ”Metroidvania”-style maps have become increasingly common in the last ten years, Robinson said Metroid once again revitalizes the formula by including an element of free exploration. GameSpot’s Steven Petite agreed and called Dread a more adventurous take on the usual style, since it offers little overt direction on where to go next.

Polygon’s Russ Frushtick said it was one of the most satisfying parts of the game.

“I’m sure some people will find the lack of guidance in Metroid Dread frustrating. But I found it enormously rewarding to be running through corridors and chasms, eventually discovering the precise spot to use the last upgrade I got, granting me access to a never-before-seen path.”

Some people did find it frustrating. The Washington Post’s Gene Park said Dread does little to properly differentiate its eight regions and betrays the structure it helped create by focusing on detailed background elements instead of the foreground.

Metroid Dread’s intense difficulty is another new addition to the series. While the instantly fatal E.M.M.I robots get the most attention in Nintendo’s marketing, most reviewers consider them a tense annoyance more than anything. Dread’s bosses are the real stars.

Despite the challenges in front of her, Dread’s Samus is reportedly better than ever. Robinson said Dread “gets” what makes Samus iconic.

“Our heroine has never been more badass, a cocky jaunt to her pose as she nonchalantly heads up against villains old and new,” he said. “Perhaps most pertinently, Metroid Dread's Samus feels like a battle-hardened veteran, with a swagger in her step to match.”

Digital Trends’ Giovanni Colantonio praised how Dread handles the series’ continuity. Samus’ actions in previous games have long-reaching effects, and he said some of them are quite unsettling. There’s one particular moment near the end of Dread Claiborn called a “series-peak moment where Samus does something completely unexpected.”

Another unexpected part of Metroid Dread is its approach to accessibility. Park said Dread demands much from players, including quick-time events and precise inputs, to the point where his hands felt cramped after finishing some boss battles. As a console game, Metroid Dread lacks official support for mods. Nintendo introduced button remapping in 2020, though it seems Dread makes no use of it and is one among many recent releases, including Deathloop, that doesn’t take disabled players into consideration.

Accessibility concerns aside, the general consensus is positive. Rather than stagnating in the formula it created, or straying too far into action territory as Samus Returns does, Metroid Dread subtly innovates and rewards players for engaging with its many systems. It could finally restore the series’ status as one of Nintendo’s flagship franchises, or at the very least, ensure the software giant doesn’t take two decades to make another one.