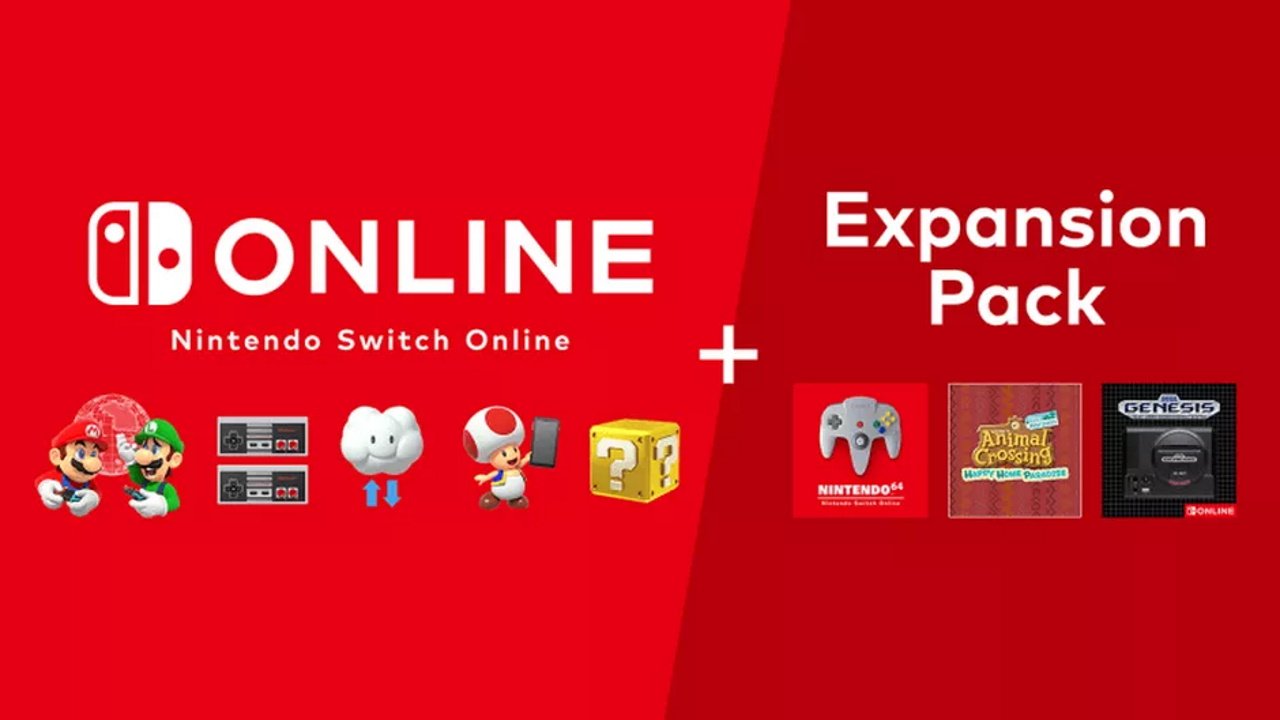 Nintendo announced the pricing information and an October 25 release date for its Switch Online Expansion Pack during the October Animal Crossing Direct, though some are considering it more of a trick than a treat. The company will be charging double the existing annual price—$49.99 for one user and $79.99 for an eight-person family plan—in return for access to 10 Nintendo 64 titles, 14 Sega Genesis games, and the newly-announced Animal Crossing Happy Home Paradise DLC for New Horizons, the latter of which sells for $24.99 on its own.

Nintendo plans to launch more retro titles on the service in the months after the Expansion Pass releases.

The official account’s tweet summarizing the product overview received over 4 thousand comments, most of which expressed negative opinions. The most common reaction was disbelief at the asking price compared to what the service offers, though one user said “the problem is we’re still going to buy it at the end of the day.”

Enthusiast site NintendoLife conducted a poll asking what people thought about the service and found similar sentiments. 42% (1,700 people) said they believed the asking price was too high. A separate survey on the same page asked whether users planned on subscribing anyway. 28% (968) said they were existing members who would pay the extra, while 37% (1,279) reported they were open to paying extra if Nintendo adds more than just Nintendo 64 and Sega Genesis titles to the service in the future.

The survey and results are uncontrolled, but the general trend is in keeping with DFC Intelligence founder David Cole’s thoughts on the product and the audiences it serves.

“It is definitely not the most expansive vision for what an online service can do,” Cole told GameDaily. “However, it is a very specific product that consumers can get their head around. That has been a big key to success for Nintendo. Let Microsoft and others fuss with the visionary online services while Nintendo focuses on making money today. I don't think it hurts the brand but it does highlight that Nintendo is not looking to revolutionize online distribution (it is a different story with hardware where they do look to innovate).”

Cole said the original Switch Online asking price of $20 for cloud backup, NES games, and SNES titles, was a “no brainer,” and while it’s likely to compare unfavorably with services such as PlayStation Plus until Nintendo adds more content, it’s aimed at a different audience than its competitors’ services.

“Switch Online is definitely targeted towards a more niche consumer that is into Nintendo (or Sega),” he said. “Many consumers that own a Nintendo also own a PlayStation or Xbox and so they are not necessarily looking to Nintendo for the robust online offerings.”

Cole said the most important things a successful online package should offer, aside from price, are the quality of the service and the games themselves. Nintendo has a unique advantage with the latter that means they can be both profitable and consumer friendly.

“The profitable side of the equation means keeping price reasonable and consumer expectations low about new AAA games,” he said.

Where platforms such as Xbox Game Pass may struggle to turn a profit, despite offering convenience, Cole said Switch Online can repurpose older content and provide value for retro fans without risking anything significant for its stakeholders.