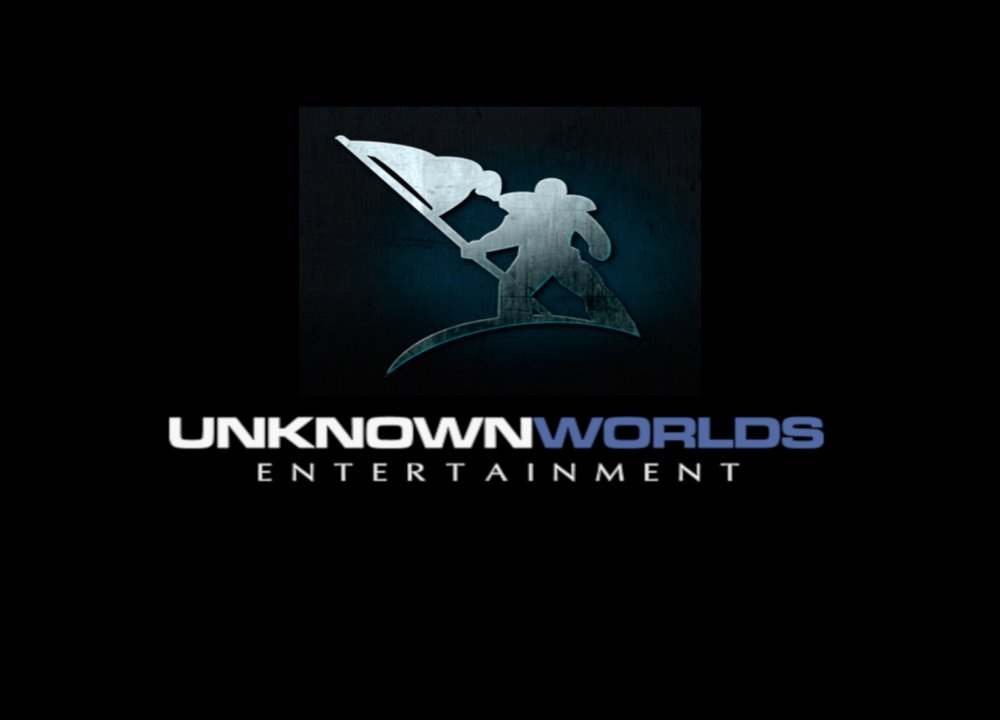 Krafton said in a statement that Unknown Worlds is a perfect fit thanks to its experience in developing community-driven projects.

“Unknown Worlds are incredibly skilled and passionate developers with an unparalleled gift for creativity and a proven track record of building successful player-driven worlds.” Changhan Kim, Krafton’s CEO, said in the statement.  “Krafton will spare no effort in helping them. Not only do they enhance our development capabilities, but we share a goal of creating unique experiences for global audiences.”

Unknown Worlds will retain its independence from Krafton and keep its current leadership and structure. Krafton also said the Callisto Protocol developer is working on a new, “genre-defining” title planned for early access sometime in 2022.

“It was immediately apparent how closely Unknown Worlds and Krafton are aligned in the way we think about games and game development,” Unknown’s CEO Charlie Cleveland said. “Subnautica and PUBG both started humbly and evolved successfully through constant iteration and feedback. We want to bring new games to the world stage--and with Krafton, we’re a big step closer. We’re truly looking forward to our future together.”

The acquisition comes just a few months after Krafton’s disappointing initial public offering. Krafton boldly entered the market with share prices at roughly $500 each before dropping the total asking price by nearly $870 million as the company’s value dropped by 8%.

Speculation pointed to rising backlash against video games in Asia as significant factors behind Krafton’s lower-than-expected offering. Unknown Worlds has, so far, focused on strategy and adventure genres, neither of which tends to raise as much concern from governments and national newspapers.

However, video games are just one part of Krafton’s long-term strategy. The South Korean company appointed four new board members in April with backgrounds ranging from telecommunications to healthcare as part of a commitment to aggressive investment in promising new businesses,” including a new multimedia venture built around the popular Bird That Drinks Tears novels.