Roblox outage highlights the popularity of the game creation platform 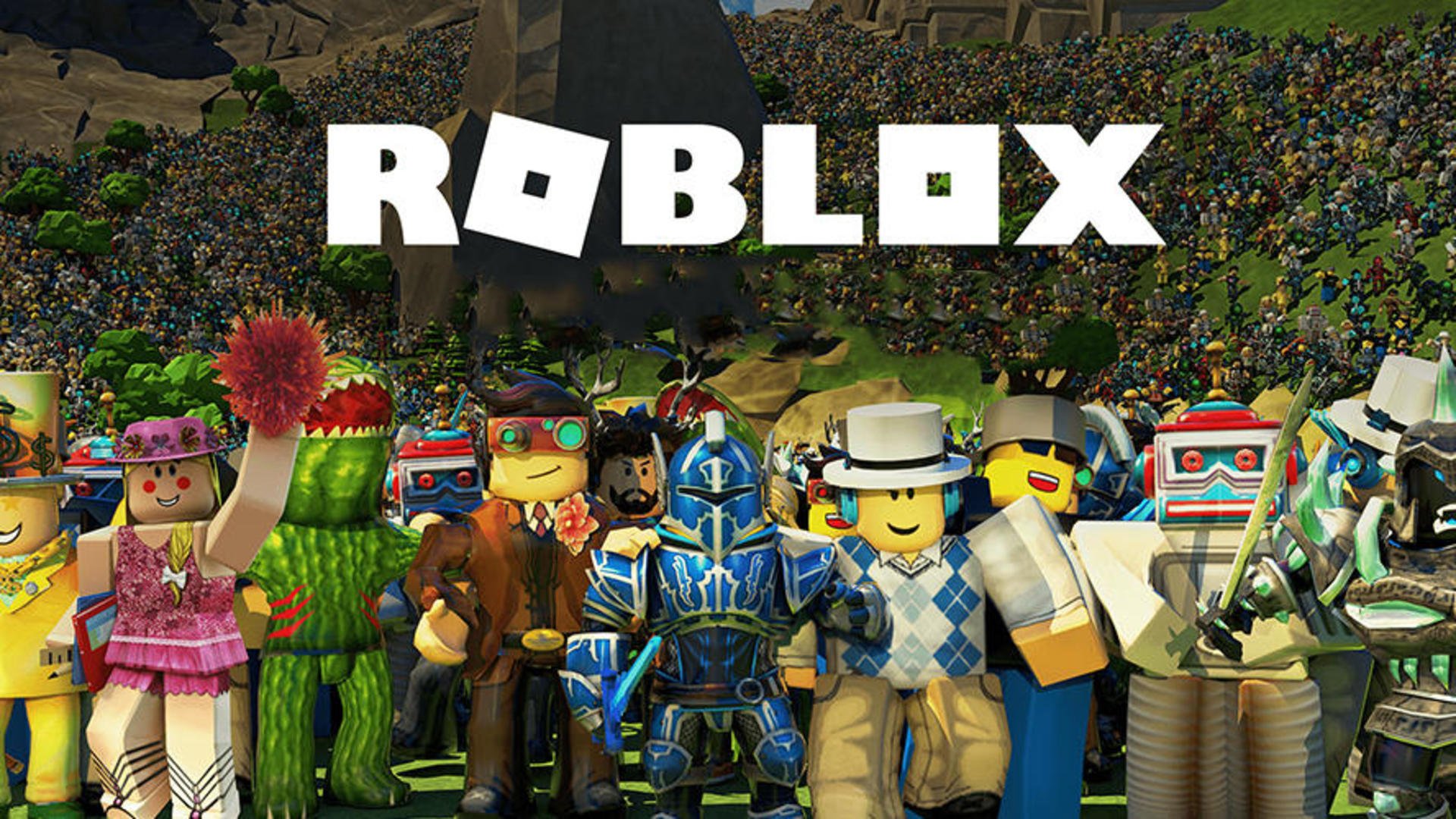 Last weekend, juggernaut sandbox and game creation platform Roblox experienced a three-day outage. According to a company spokesperson speaking to The Verge, and a statement issued on Sunday, the cause of the outage was a malfunction brought about by a server expansion.

“Due to the difficulty in diagnosing the actual bug, recovery took longer than any of us would have liked,” Roblox founder and CEO David Baszucki wrote in the statement. “Upon successfully identifying this root cause, we were able to resolve the issue through performance tuning, re-configuration, and scaling back of some load. We were able to fully restore service as of this afternoon.”

Launched in 2006, Roblox has become a titan of the games industry, and is especially popular with kids. Recent reports estimate that 40 million people play every day, with more than half being under the age of 13. During the outage, this audience was forced to turn to alternatives, which was the subject of a new blog post from mobile analytics provider Sensor Tower.

According to the post, Among Us and Minecraft saw a notable spike in usership during the Roblox outage, a phenomenon that Sensor Tower analyst Craig Chapple said speaks to the mass appeal of the games.

“Titles like Among Us, Minecraft, and Fortnite remain hugely popular across different platforms,” Chapple told GameDaily. “With Roblox unavailable, even just for a few days, titles with mass appeal like these are the perfect alternative. They are each easily accessible, and millions of people already own them, which can make it easier for players looking for a social experience to enjoy with their friends.”

Sensor Tower notes that the amount of time spent in-game for the mobile versions of Among Us and Minecraft grew by 6% and 2%, respectively, during the period when Roblox was down. Additionally, streaming platform Twitch saw a larger 8% increase during the same time. For Chapple, the ability of Roblox to move the needle for games and platforms of this magnitude speaks to its enormous influence on the greater games industry.

“Roblox is one of the biggest mobile games in the world,” he explained. “In 2020, the title generated approximately $1.2 billion globally from the App Store and Google Play, a figure that doesn’t include its immense success across other platforms. This year it looks set to surpass last year’s player spending, showing that not only is it highly successful, but that it continues to grow.”

As such, when a product with the scope of Roblox’s becomes unavailable, players will seek an appropriate alternative. For many, Roblox is a means of connecting, highlighting the social impact of the video game medium. In that way, breakout hitAmong Us is a sensible backup title--the game relies heavily on player interaction and social deduction.

All told, the Roblox outage only serves to highlight its position as a major influencer in the gaming landscape. It’s more than a game, though; for many would-be developers, Roblox is a creative outlet and important monetization platform. Through the game’s Developer Hub, creators can build and monetize their projects, providing a revenue stream for up-and-coming developers. In this way, it’s easy to imagine the impact an outage might have on such a community.

It’s hard to understate just how big of a phenomenon Roblox has become. The outage garnered coverage from many prominent news sources, including CNBC, USA Today, and The New York TImes, emphasizing the fact that it’s a leading force, not only in the games industry, but in the greater public consciousness.