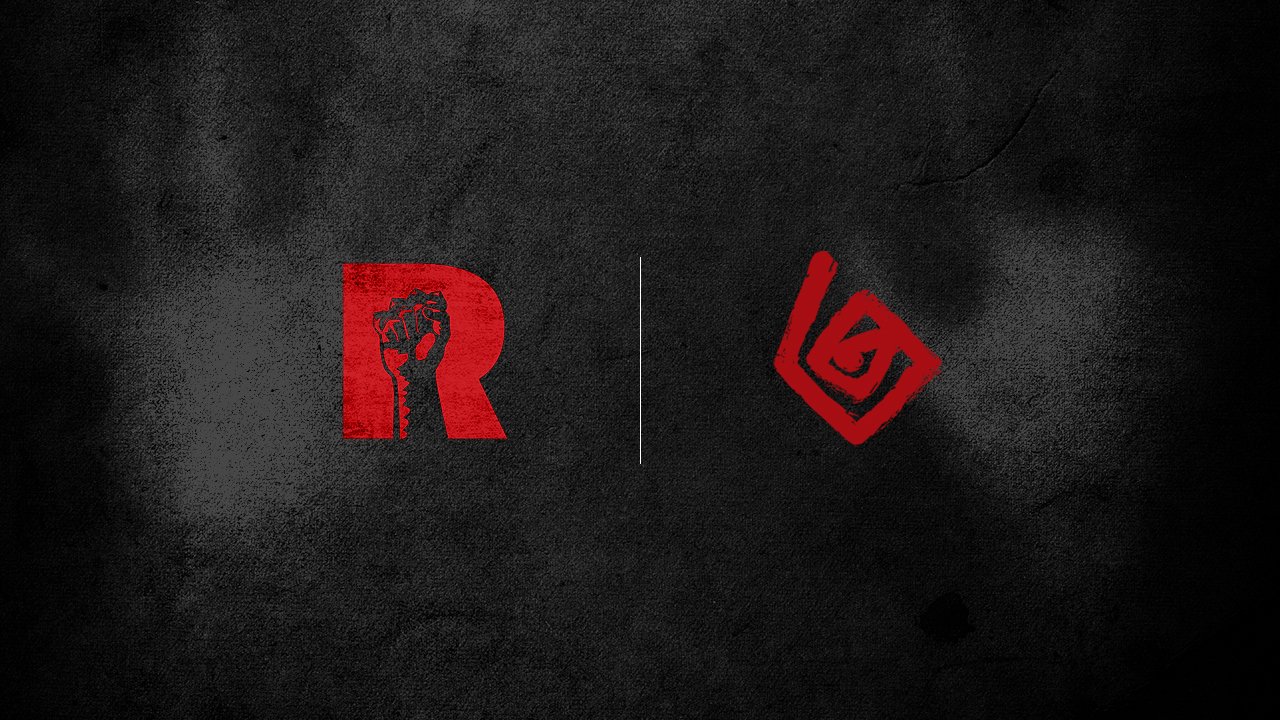 Earlier this month, indie publisher Rogue Games announced a pair of partnerships with Netflix and Bloober Team that will greatly expand the company’s portfolio. According to an announcement, these deals will help put Rogue on track to increase its publishing output by nearly 400% in 2022.

For Netflix, Rogue is assisting with the streamer’s push into gaming by publishing Card Blast on mobile devices for subscribers. Further, the company will be publishing an unannounced horror title from Bloober Team, who is coming off of the success of this year’s psychological thriller The Medium.

These two deals are a big step for Rogue, who was formally established just three years ago. For Matt Casamassina, CEO of Rogue Games, the ability to secure such high-profile partnerships is one of the strengths of the company.

“Without going into too many details, I do believe that one of Rogue’s super powers is our best-in-class business development team,” Casamassina told GameDaily. “We know our shit and we’re confident about that. We’re able to work with the best development teams early before some of our competitors even know who they are.”

Casamassina said that the deal with Netflix represents a particularly big opportunity for Rogue thanks to the former’s position as the world’s largest on-demand streamer, and the partnership unfolded organically by virtue of his team’s vast industry experience.

“We’re all about disruption, so that’s what excites me most about Netflix,” he explained. “[They] know and love games as much as we do, and they’ve got one of, if not the biggest, audiences in the world. This isn’t some passive audience, either, but a super engaged one that regularly opens the Netflix app as a means of discovery. For publishers who want their games to be played and enjoyed by millions, the opportunity is unparalleled.”

Casamassina’s relationship with Bloober Team, meanwhile, dates back to his days as a games journalist. He’s one of the founders of media giant IGN, and served as editor-in-chief there for six years. Unsurprisingly, he did a fair bit of networking during that time. Following IGN, Casamassina moved to Apple as the editorial manager for the App Store, where he worked alongside Bloober CEO Piotr Babieno.

“We go way, way back,” Casamassina said. “I’ve watched with admiration Bloober’s incredible growth over the last decade into this mature studio--a studio responsible for some of my favorite games of recent times.”

For the collaboration, Rogue assembled a concept for a new-generation title and pitched it to Bloober. The game, while unannounced, will tap into Bloober’s expertise in the horror genre.

All told, the deals with Netflix and Bloober perfectly exemplify Rogue’s rapidly-growing and ever-shifting business strategy. The company debuted with a focus on the mobile space, but has since expanded to encompass all platforms. Today, it is less concerned about focusing on one specific sector and more concerned with bringing exciting games to market.

Rogue has also begun cultivating an interest in bringing up new developers, as exemplified by the newly announced Rogue Jam. Here, devs can sign up to show off their games to a panel of judges made up of a veritable who’s who of industry titans, including former president of Nintendo of America Reggie Fils-Aimé, senior vice president of publishing at Warner Bros. Kimberly Pointer Corbett, and Casamassina himself. Beneficiaries of the jam will share a prize package worth $800,000 and have their titles published by Rogue.

It all points to an ambitious future for Rogue, who Casamassina sees as a sort of trailblazer in today’s fast-paced games industry.

“We hope some of our moves will empower great developers and help bring about spectacular games,” Casamassina said. “And we’re gambling on disruption in a big way. Whether that’s Netflix and a new way to consume video games, or our deal with Bloober, which--when we fully announce it--is going to turn a few heads.”