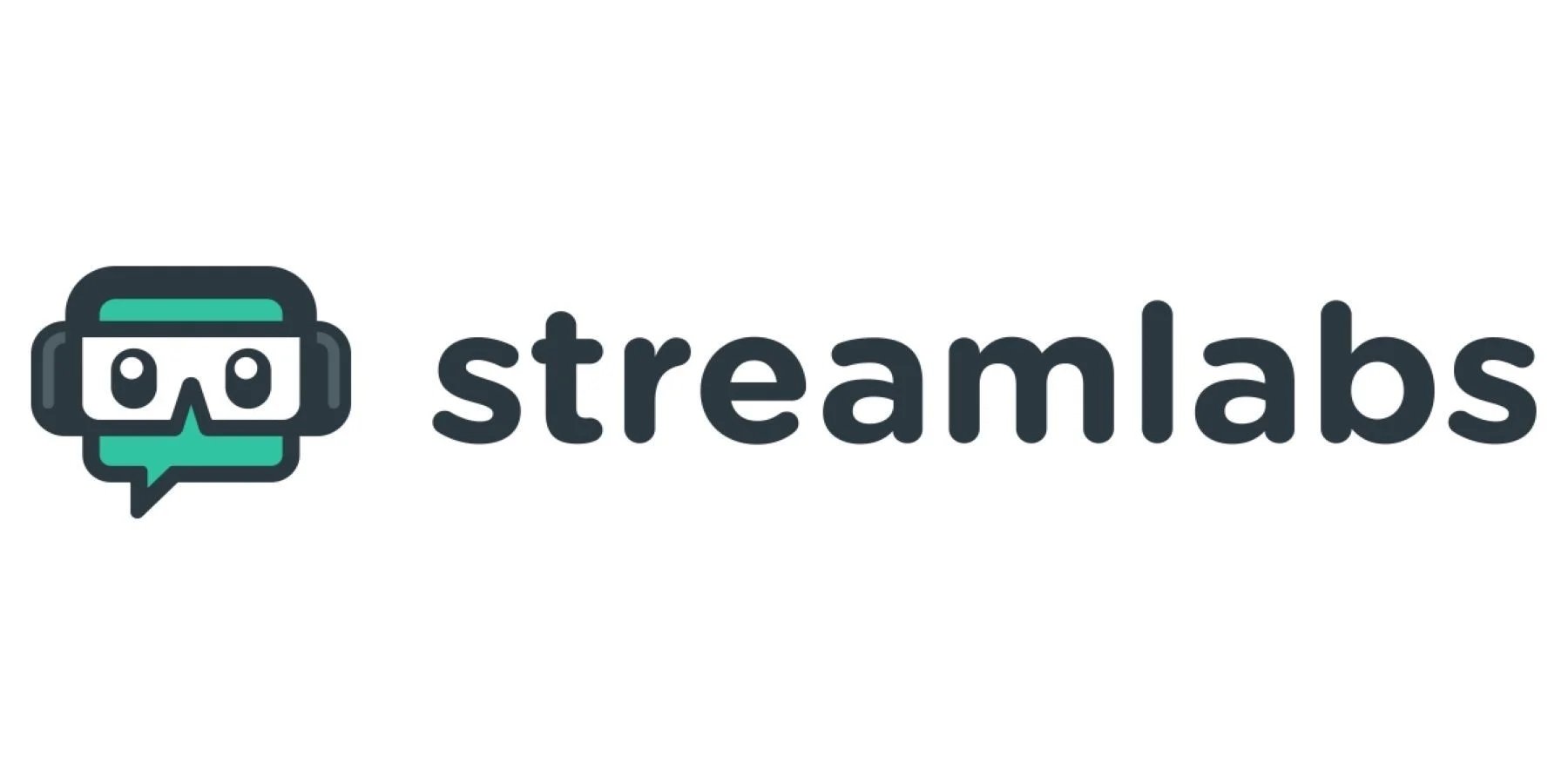 This week, streaming tools provider Streamlabs found itself the target of plagiarism accusations from competing service Lightstream. Following the launch of Streamlabs’ new suite of tools for Xbox console users called Streamlabs Studios, Lightstream tweeted a comparison of that product’s website and its own.

Additionally, product reviews for Streamlabs Studios appear to have been borrowed as well, according to a tweet from content creator iamBrandon, who is a former Lightstream employee.

“The user reviews are even a COPY! I KNOW because I reached out to the people in the reviews for these comments when I worked at Lighstream!” he wrote.

A former Streamlabs user also accused the company of fostering a toxic working environment by firing those speaking up against “unethical business practices to the point where they basically got rid of the entire marketing team by late 2018.”

“You see shit like the blowup today and wonder ‘how did they do that? You'd think someone in the room would have been like 'hey this is a bad idea' right? Right. Streamlabs fires those people for not being team players,” the Twitter thread continued.

Additionally, popular streaming and recording platform OBS has accused Streamlabs of attempting to wrest its name away in a trademark filing pertaining to the latter’s software. Streamlabs has called its its software SLOBS, which stands for Streamlabs Open Broadcaster Software.

Near the launch of SLOBS, Streamlabs reached out to us about using the OBS name, OBS tweeted. “We kindly asked them not to. They did so anyway and followed up by filing a trademark. We've tried to sort this out in private and they have been uncooperative at every turn.”

For its part, Streamlabs promised to remove “OBS” from the name, and attempted to explain away the issue in a statement.

“We are taking immediate action to remove OBS from our name,” the statement reads. “Streamlabs OBS is built on top of the OBS open-source platform; Streamlabs OBS is also open source, and our code is publicly available. We take responsibility for our actions and will support the community.”

GameDaily has reached out to both Streamlabs and Lightstream on the issue, but had not heard back from either at the time of this writing.