Report: PUBG Mobile has made $7 billion in revenue (Sensor Tower) 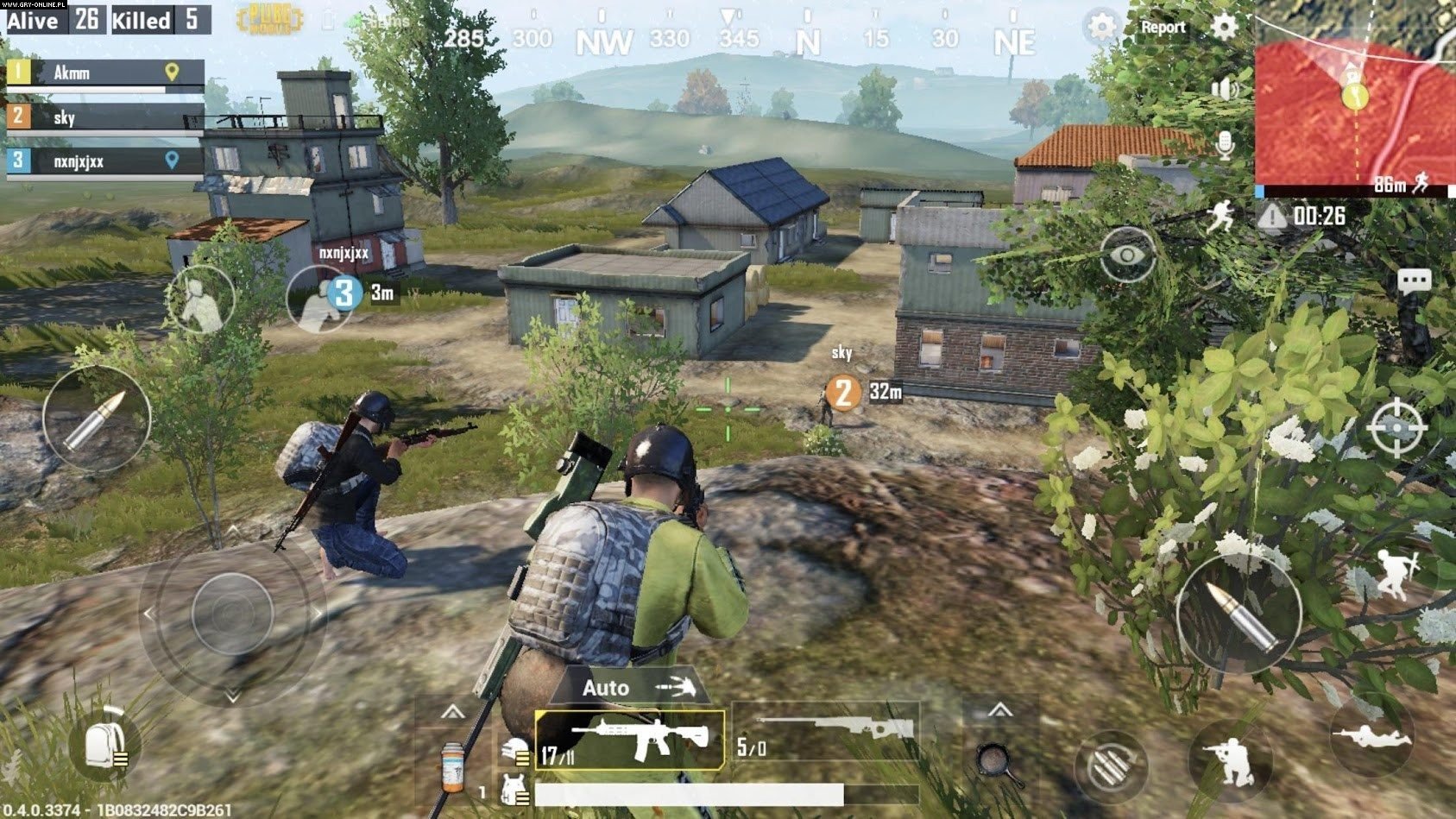 PUBG Mobile, the mobile version of battle royale juggernaut PlayerUnknown’s Battlegrounds from Krafton and Tencent, has surpassed $7 billion in lifetime revenue, according to a new report from analytics provider Sensor Tower. This milestone comes on the back of a 2021 that saw PUBG Mobile averaging approximately $8.1 million in revenue a day, putting it just behind the $8.3 million per day garnered by perennial segment leader Honor of Kings, another Tencent-owned mobile powerhouse.

Originally launched in 2018, the popularity of PUBG Mobile is at least partly attributed to its battle pass monetization strategy. Additionally, the game’s relaunch in China in 2019 as Game for Peace opened up extremely lucrative revenue channels; China is now PUBG Mobile’s top-grossing market. According to Sensor Tower’s data, China is responsible for $4 billion--or around 57%--of all of PUBG Mobile’s revenue.

“Since it began monetizing, PUBG Mobile has ranked as the number two revenue generating game in the world across the App Store and Google Play, behind Honor of Kings at number one, which has generated more than $8 billion from player spending during that time,” Craig Chapple, mobile insights strategist at Sensor Tower, told GameDaily.

Aside from Honor of Kings and PUBG Mobile, another top-performing mobile game this year has been Genshin Impact--the action-RPG has earned an average of $5.2 million a day in 2021. All told, eight titles have earned more than $1 billion this year, Chapple said.

Regarding the popularity of PUBG Mobile, Chapple said that its status as a spinoff of one of the grandfathers of the battle royale genre has helped propel the title to mobile royalty.

“It [also] offers a social experience on a large scale while pushing players’ skills to the limits, and it is able to pump out content at an almost industrial scale,” he explained. “New seasons and special events are always providing new cosmetic items and unique experiences, from the giant kaiju in the Godzilla crossover to the most recent Arcane experience that brings the world of League of Legends into the title through Mirror Island and Champion Island. The game is always giving compelling reasons for players to come back.”

The future of the PUBG franchise on mobile platforms is also looking bright, Chapple noted. This month saw the launch of a new mobile title called PUBG: New State that offers a similar battle royale experience on a new map with a few other refined gameplay features. Unlike PUBG Mobile, which is a joint product from Tencent and Krafton, New State is a solo Krafton project, and has gotten off to a strong start.

“It already generated $2.6 million in its first week, but to take a share of the increasingly competitive Shooter market, Krafton will need to prove over the long-term that the title provides big enough differentiators from PUBG Mobile and other leaders in the genre, while also keeping up with demand for new content,” Chapple said.

Earlier this year, Krafton went public and subsequently saw its company value drop by nearly 10%. In October, the company acquired Subnautica developer Unknown Worlds and launched New State the following month. It’s been a busy 2021 for Krafton, to be sure, and it will be interesting to continue to track how the company navigates the competitive--and lucrative--mobile market.