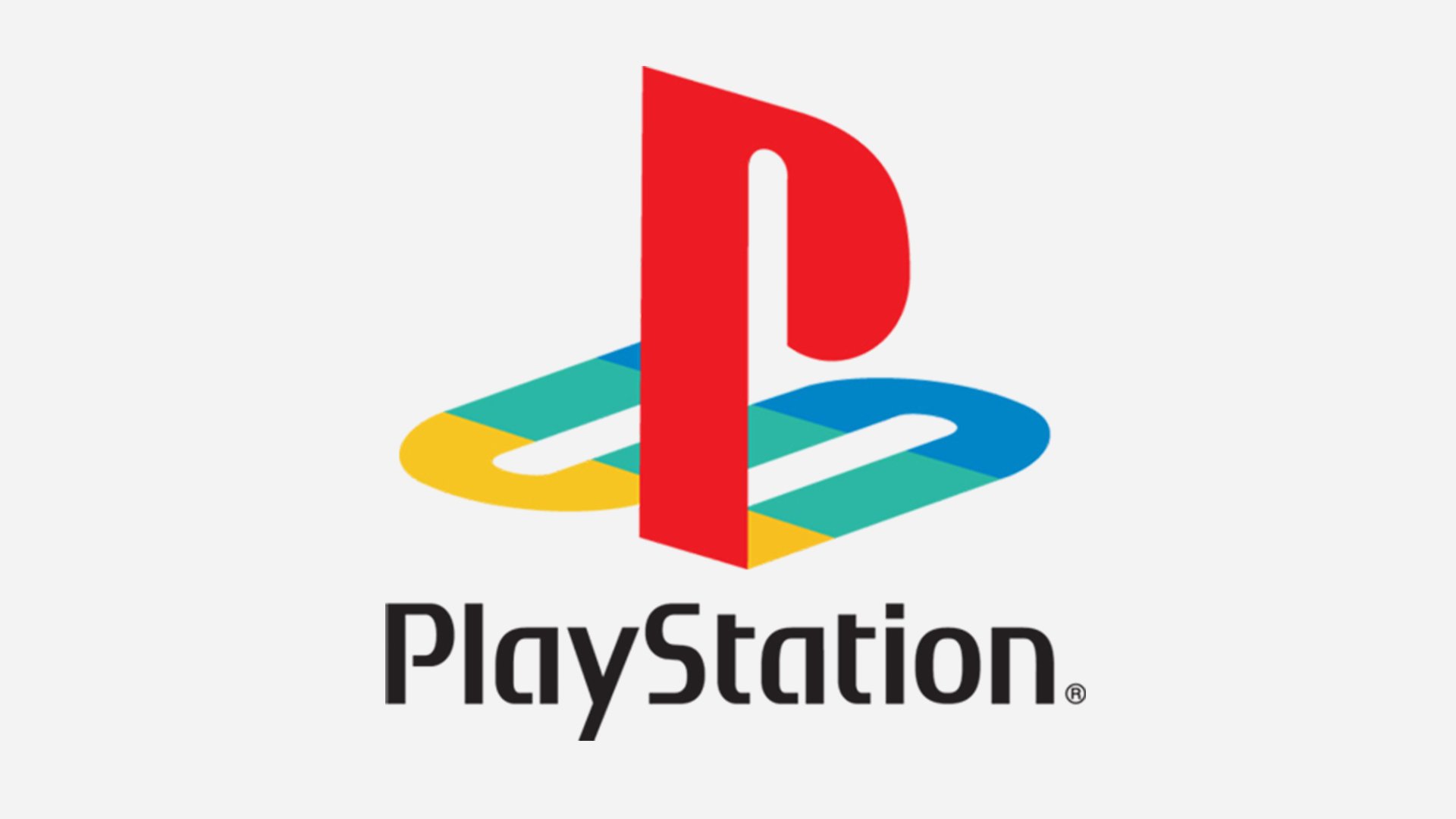 Sony is reportedly developing a service to rival Xbox Game Pass, Bloomberg’s Jason Schreier says in a new report. Details around the platform, codenamed Spartacus, and its specific features are still subject to change, Schreier said, but people familiar with Sony’s plans told him the goal is phasing out PlayStation Now and expanding PlayStation’s subscriber base.

The report said Spartacus is a tiered service. The first tier is essentially PlayStation Plus, while the second includes a “large catalog” of PS4 and PS5 games. Spartacus’ third tier gives subscribers access to a library of classic content from the PlayStation 1, PlayStation 2, PlayStation 3, and PlayStation Portable, though whether these will be available through streaming or download remains unclear.

While the Bloomberg report initially frames it as a move to rival Xbox’s Game Pass, Spartacus is likely not going to be direct competition to Microsoft’s subscriber ecosystem. In a follow-up tweet, Schreier said Sony would likely not put its new titles on the platform when they launch.

DFC founder David Cole said not following a Game Pass model is probably for the best, as it wouldn’t be a financially sound move for Sony.

“The problem with competing with Game Pass is that Microsoft is giving away its AAA content as a loss leader,” he told GameDaily.  “I don't think that makes financial sense for Sony.  Also I don't think it is necessary.  Our latest consumer survey shows purchase intent for the PlayStation 5 versus Xbox Series X/S two-to-one in favor of PS5.”

Sony itself said such a model wouldn’t be sustainable for it, though now the company has acquired more studios of varying sizes, including Housemarque and Firesprite, it could have a wider variety of software for such a service. Either way, Cole doesn’t see it as a major new move.

“it mainly seems like they are realizing a cloud service like PS Now is pretty niche and it is better rolled into a larger more attractive service like PlayStation Plus,” he said. “I don't really see it as a major overall, but more of a tweak.“

“Niche” might seem a confusing way to describe PS Now, a service analysts once called the most lucrative streaming platform in the world. However, that’s the point: It’s a cloud streaming platform. Cole previously told GameDaily that despite PS Now’s expansive player base, it suffered from being a streaming service, one that didn’t let players download all their games. Game Pass lets its 18 million subscribers install AAA and indie games alike, which Cole said makes it a much more appealing prospect.

It’s unclear how much emphasis Spartacus will place on cloud gaming, though it certainly has a market, even if not for the specific PS Now version of the service. Xbox recently made cloud gaming one of its core pillars, but not just for its platform. Unlike PS Now, which ties players to the PlayStation platform, with PC added only recently, Xbox’s version of cloud gaming lets players access Xbox games from multiple devices.

Other manufacturers and developers are taking a similar route. For example, Qualcomm just unveiled its new chip-and-platform Snapdragon G3x that lets users stream Android games to any device, including consoles and PC. Whether Sony builds such a function into Spartacus or is moving away from cloud gaming entirely remains to be seen.