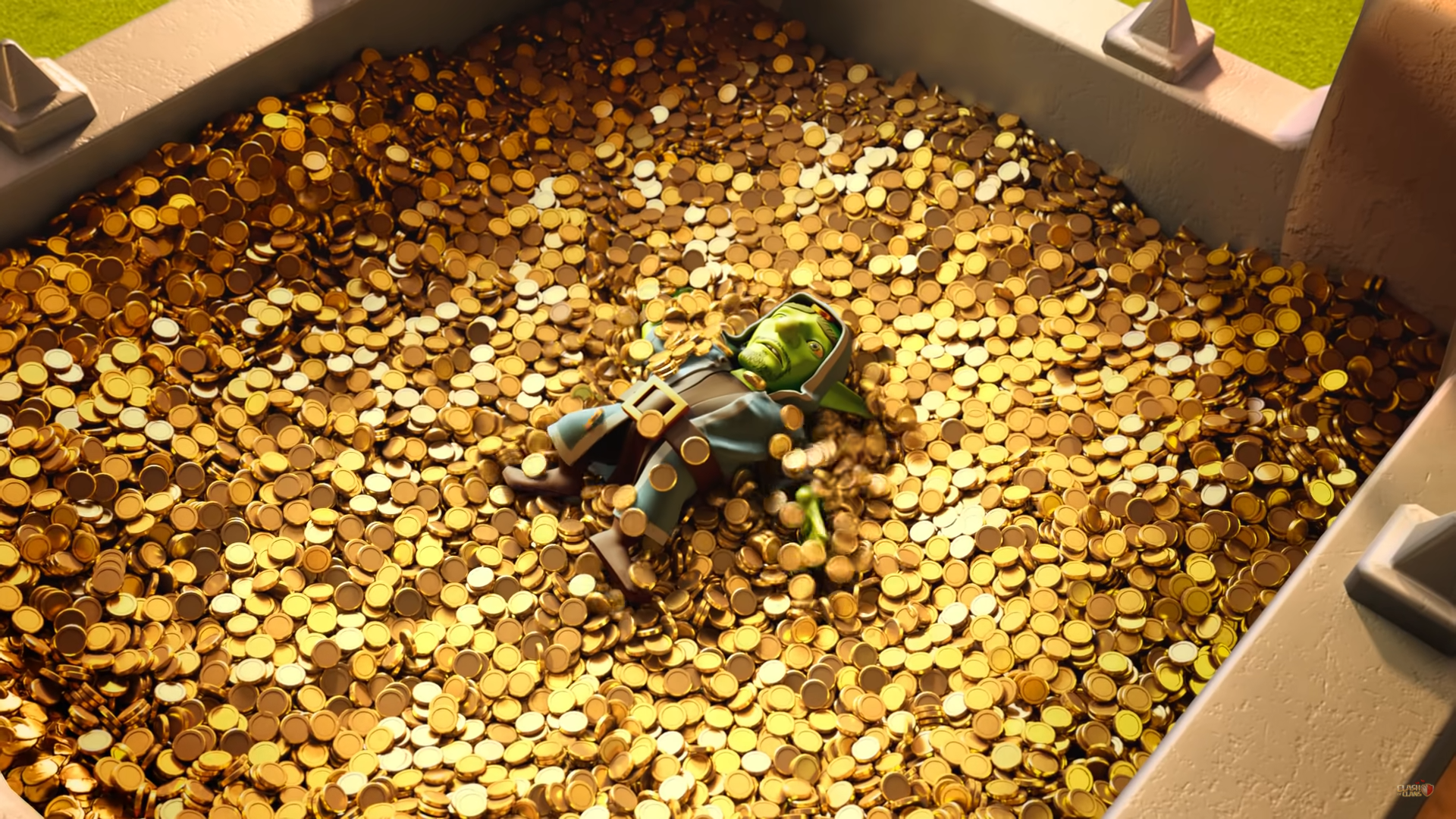 This week, Finnish mobile game powerhouse Supercell announced plans to open a new studio in North America with the intent to expand beyond the mobile sector. Eight-year Supercell veteran Ryan Wener will head the new team, which is currently on the lookout for a core group of founders.

“We believe the best teams make the best games,” Wener wrote in the announcement post. “So we aim to form a core founding team, who will work really well together and complement each other, around which to build the development team… The key point here is that a core team--rather than any single individual--will be the kernel of this studio.”

Supercell has made its name on market-leading mobile games, earning the company a reputation as one of the premier studios in the segment. Juggernauts like Clash of Clans and Brawl Stars laid the foundation for their respective genres, propelling Supercell to enormous success.

In some ways, Supercell’s expansion to PC recalls the studio’s origins. After all, it did get its start in 2011 with a browser-based game called Zombies Online. From there, it pivoted to mobile, and the rest is history.

“Every single mobile game Supercell has released globally has surpassed $1 billion in player spending, an incredibly rare feat in an industry where many of the world’s big publishers have lived off the success of a single title in years gone by,” Craig Chapple, mobile insights strategist at mobile analytics provider Sensor Tower, told GameDaily.

Clash of Clans is by far the company’s most successful title, having earned more than $650 million in 2021 alone. Cumulatively, it has earned billions in lifetime revenue since its launch in 2012, when it became one of the original mobile free-to-play hits. According to the announcement post, Clash of Clans and Clash Royale have combined to earn over $10 billion in lifetime revenue.

“Supercell really led the way in free-to-play, claiming the ‘build & battle’ genre as its own, and has continued to innovate since,” Chapple said. “When Supercell announces a new title, the entire mobile games industry sits up and takes notice.”

For this reason, much of the industry is no doubt interested in Supercell’s plans for its new studio. Of particular note is its ambition to expand to platforms outside of mobile. In targeting the PC and console markets, the company is clearly looking to bring its expertise to untapped business opportunities.

For Chapple, the move points to the possibility that Supercell is eyeing cross-platform functionality for its games. Other mobile heavy hitters like Fortnite and Genshin Impact have found success in such a model, and it wouldn’t be surprising to see Supercell follow suit. In fact, it could open the door to a new era of growth for the company, Chapple said.

“I think it’s really a reflection of the top games companies looking for new areas for strong growth. Going cross-platform or creating new experiences designed specifically for other devices provides a potential avenue for that.”

It can be hard for a studio that leans on a single platform to expand elsewhere, but Supercell is successful enough that it has the resources to pursue such a venture. It will be interesting to track the progress of the push, and see if Supercell can become a leading company in sectors outside of mobile.