Hades becomes the first game to win a Hugo Award 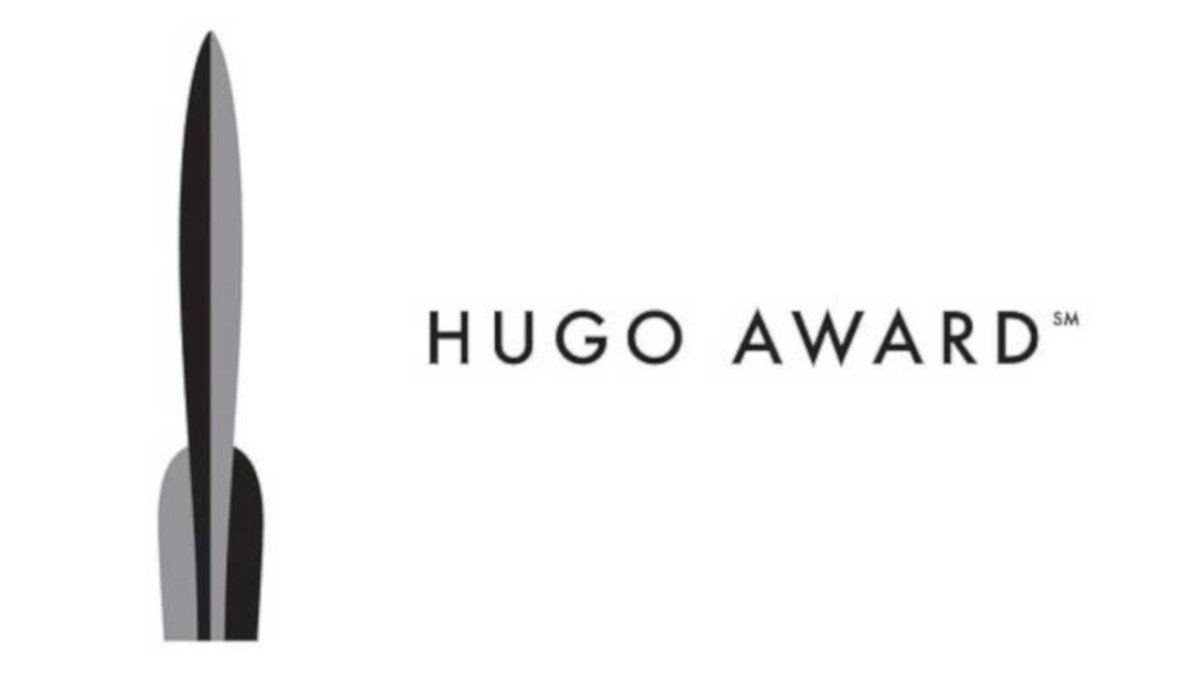 The World Science Fiction Convention has announced Hades by Supergiant Games has won the Hugo Award for Best Video Game, recognizing an outstanding achievement in science fiction and fantasy. It’s the first game to win a Hugo and only the second time the World Science Fiction Convention included the category in the half century since the program began.

Hades won out over Animal Crossing: New Horizons, The Last of Us Part II, Final Fantasy VII Remake, and Spiritfarer.

“We are incredibly honored to be the first-ever recipient of a Hugo Award [for games],” Supergiant creative director Greg Kasavin said in a video statement. “We grew up experiencing these classic works of science fiction and fantasy from Ursula K. LeGuin to Philip K. Dick. We first came across the Hugo Awards as kids, so to have earned this distinction all this time later, especially alongside such an incredible slate of nominees, really means the world.”

Each of the nominees is built around a unique narrative structure, representing what Kasavin called the evolution of video game storytelling. Animal Crossing encourages players to build their own story, while Final Fantasy VII Remake explores what happens when familiar stories are told from a new perspective, and The Last of Us uses video games’ unique blend of action and storytelling to trick people into empathizing with “the other,” who are sometimes the enemy.

What sets Hades apart is its determination to tell an authentic story.

“We were drawn to telling a story about family while using the Greek gods as central characters, recognizing they may just be the ultimate big, dysfunctional family,” Kasavin previously told GameDaily. “Our foremost goals with these characters was empathy and authenticity. We really wanted for players to understand who they all are, and why they are the way they are; how they view the world.”

On the surface, it’s a stark contrast to The Game Awards’ pick for the year’s best narrative, Marvel’s Guardians of the Galaxy. However, both achievements represent what Kasavin called the evolution of storytelling in games. While Guardians is a lighthearted superhero story at heart, it explores themes of grief, trauma, and accepting loss. Psychonauts 2 from Double Fine, also released in 2021, examines a range of mental health issues in a comedic, but sympathetic way.

For every Psychonauts or Hades, there are still plenty of games that emphasize action and game-y elements over story, such as Resident Evil Village or Call of Duty: Vanguard. However,  there are plenty of examples that support Kasavin’s statement that game storytelling has evolved. Breezy stories touching on heavier themes such as Guardians and more considered narratives like Hades, wouldn’t have been possible to release 20 or even 10 years ago. For example, nominees for the 2011 Spike Awards, predecessor of The Game Awards, included no games with an emphasis on narrative.

Storytelling in games will only continue to evolve, and Kasavin hopes institutions outside The Game Awards will also continue to recognize it.

“We’re so grateful that our work has stood out in [this] way and we hope that the Huge Awards continue to recognize the amazing work being done in this space.”