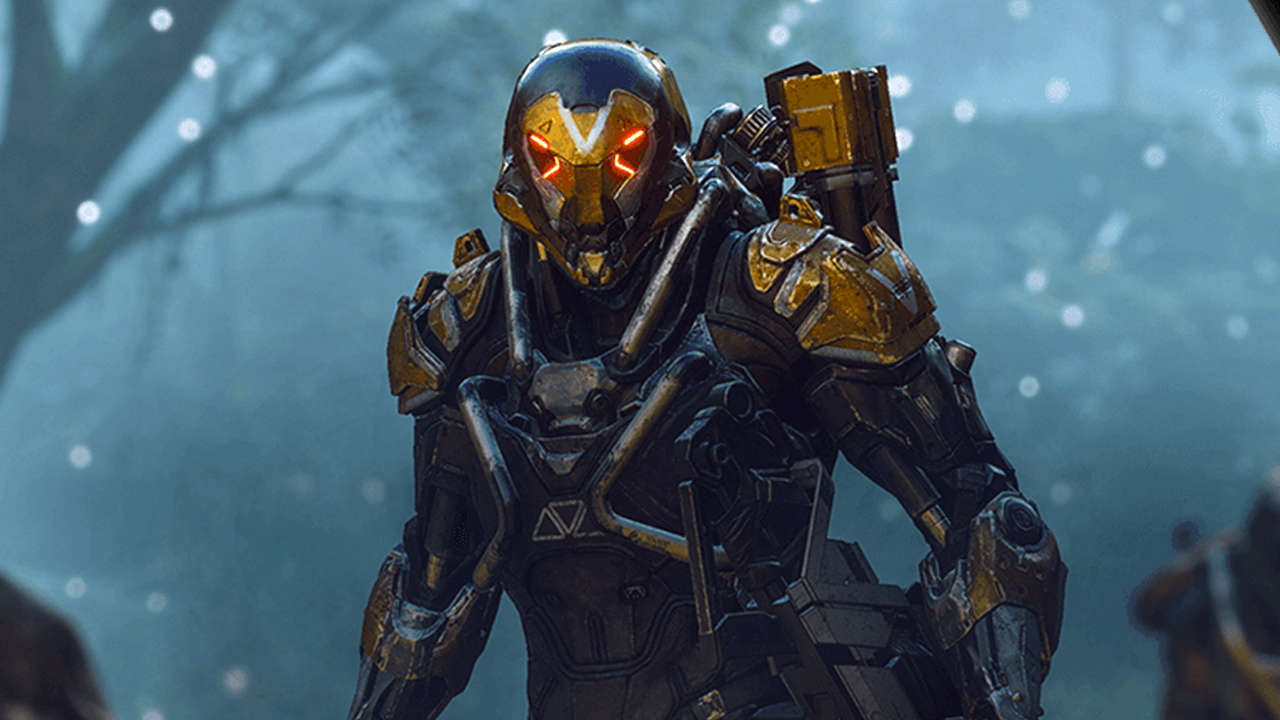 In fall 2017, EA drew the short straw in the loot box debate. Despite years of the randomized item bundles appearing in free-to-play games, Overwatch, and even EA’s own sports games, players targeted their ire on Star Wars: Battlefront II. The ripple effect will touch the publisher’s upcoming games, including BioWare’s new IP, Anthem.

The loot box controversy prompted EA to completely redesign the system to remove elements criticized as “play-to-win.” In the wake of the outcry, Warner Bros. made the decision to remove gameplay-impacting loot boxes from one if its marquee titles, Middle-earth: Shadow of War.

While the industry isn’t fully abandoning the gambling-adjacent monetization mechanism, it is getting wise to player sentiment. While keeping card packs for Ultimate Team modes of its sports games, EA is revising how it handles post-launch monetization in action games. CEO Andrew Wilson made a point at E3 2018 to emphasize how his company is focused on ensuring that consumers feel respected while playing.

“In making those choices, you feel that you are treated fairly,” Wilson said. “No one is given an unfair advantage or disadvantage for how they choose to play. For every moment you invest, you feel like you are rewarded and you are given value for that investment. And most importantly, that the games are fun — that we move past the grind and that these are experiences that truly enhance your lives. And so, as we think through all the things that we’re trying to do, know that we want to be better and that we want to make great games.”

That sentiment will carry through to this fall’s Battlefield V, which won’t include loot boxes, and beyond. BioWare’s upcoming Anthem also won’t include randomized loot boxes. BioWare was an integral part of figuring out how its new game would be monetized, according to a Variety interview with Casey Hudson at E3 2018.

Players will be able to purchase customizations, but like Epic’s Fortnite Battle Royale, you’ll know exactly what you’re getting before you purchase. As importantly, BioWare doesn’t want you to feel like your arm is being twisted or that you’re getting the hard sell to spend more money. It’s important to the studio that players get a complete experience out of the box.

“When you buy the game, you have to feel like all the content you get with the game is more substantial than the full price you paid,” Hudson told Variety in June. “We don’t want you to feel forced or compelled to buy anything else to get your full value. We want to make sure you stay immersed in the game. One thing that drives me nuts in any game is when I’m immersed in the experience and monetization concepts pop up. We do so much work, especially in the HD space, to immerse you and make you feel like you’re moving through a busy market or exploring the world. Those things can really pull you out of the experience.”

For storytelling, we don’t want to divide up the audience. We want people to be able to experience the same story at the same time, so none of that is going to be locked behind any kind of paywall.

BioWare is taking a different approach to post-launch story content than it has in the past. This also serves as a key differentiator from Bungie’s Destiny, to which Anthem has (not entirely accurately) been compared. Destiny has regular, paid DLC drops that add new story, end-game content, and multiplayer modes. Anthem is going in a different direction.

“There will be some cosmetic stuff you can pay for, but it will always be earnable,” said Anthem executive producer Mark Darrah during a PAX West 2018 panel. “You will be able to earn sweat currency to buy cosmetics, but we’ll let you also spend money on those. For storytelling, we don’t want to divide up the audience. We want people to be able to experience the same story at the same time, so none of that is going to be locked behind any kind of paywall.”

There has been some concern that Anthem represents a new direction for BioWare. Studio head Casey Hudson took to Twitter to assuage those fears. Instead, BioWare will likely learn and iterate on its experience building Anthem’s storytelling, as it did with each Dragon Age and Mass Effect title.

“One of the things that we’ve really done in Anthem is focus the attention on Fort Tarsis,” Darrah says. “It’s the primary place where we do the reactive storytelling. As a result, we’ve pushed Tarsis further than we’ve ever pushed any of our hubs. It’s a more reactive space. It a space that feels more living, more alive. I think going forward in future Dragon Age games or other games, you’re going to see that reactivity, that depth in our hubs that we’ve been able to bring out in Anthem.”