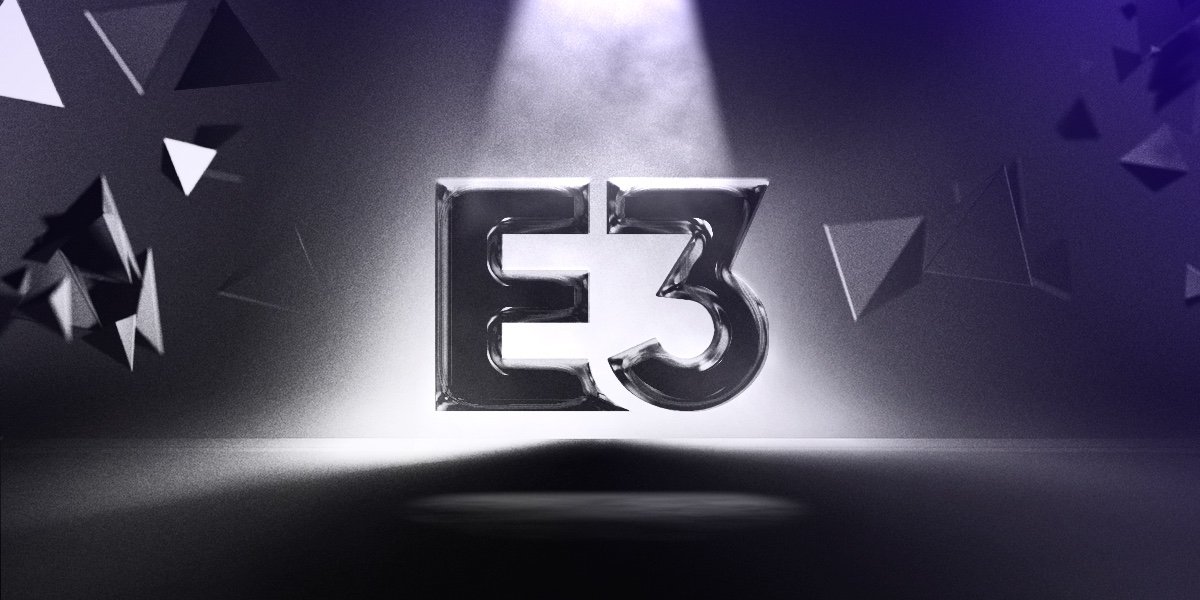 The Entertainment Software Association (ESA) has announced that it will not be holding an in-person E3 this year at the Los Angeles Convention Center, citing the ongoing COVID-19 pandemic and its variants. This will mark the third year in a row that the games industry’s premier show has been canceled.

“Due to the ongoing health risks surrounding COVID-19 and its potential impact on the safety of exhibitors and attendees, E3 will not be held in person in 2022,” the announcement reads. “We remain incredibly excited about the future of E3 and look forward to announcing more details soon.”

For David Cole, analyst at DFC Intelligence, canceling the show is the safe thing to do considering the rapid spread of the omicron variant of the COVID-19 virus.

“Canceling definitely makes sense given that we are hitting two years when many companies have not been in the office face-to-face,” Cole told GameDaily. “The logistical challenges of organizing a big trade show would be a major added burden even without omicron so I imagine it is a big relief.”

In a statement to IGN, the ESA would not confirm if there would be an online version of E3 in lieu of an in-person event.

“With no dates set and no physical event planned, that would theoretically leave a possibility for a digital showcase,” IGN’s Rebekah Valentine wrote. “But in a follow-up communication with IGN, the ESA added that it could not confirm at this time whether or not there would be a digital event this year instead of the physical event, as there was in 2021.”

The cancellation once again broaches the topic of E3’s relevance, which had been in question even before the onset of the pandemic. For years, the show has attempted to toe the line between industry show and consumer expo, causing many members of the press to reexamine the importance of such an event.

“Going forward I am not sure what role E3 can play,” Cole explained. “The industry is so diverse that a one size fits all show doesn't really work. E3 was mainly about the console segment and only worked with the active involvement of the major manufacturers who seem to want to go their own way.”

In the past, much of the appeal of E3 was getting to go hands-on with new gaming hardware, which Cole notes was already prone to the spread of illness. In a post-COVID world, this conceit is bound to lose much of its allure.

“A product like VR will probably not ever be appropriate for demoing at a trade show in this environment because of the potential of spreading with multiple people testing a headset,” he said.

In 2019, the ESA experienced a cyber attack that saw the private information of some 2,000 journalists made public. The resultant fallout was severe, and many argue that the ESA has still not adequately addressed this issue, exacerbating calls for reform on the part of the organization. As such, Cole predicted that the ESA will likely reexamine its priorities in the near future.

“I think the ESA will probably scale back to focus on government relations, IP protection, ratings etc and less on an event like E3,” he said. “That is the real purpose of the organization. I do not see E3 surviving as an in-person event.”