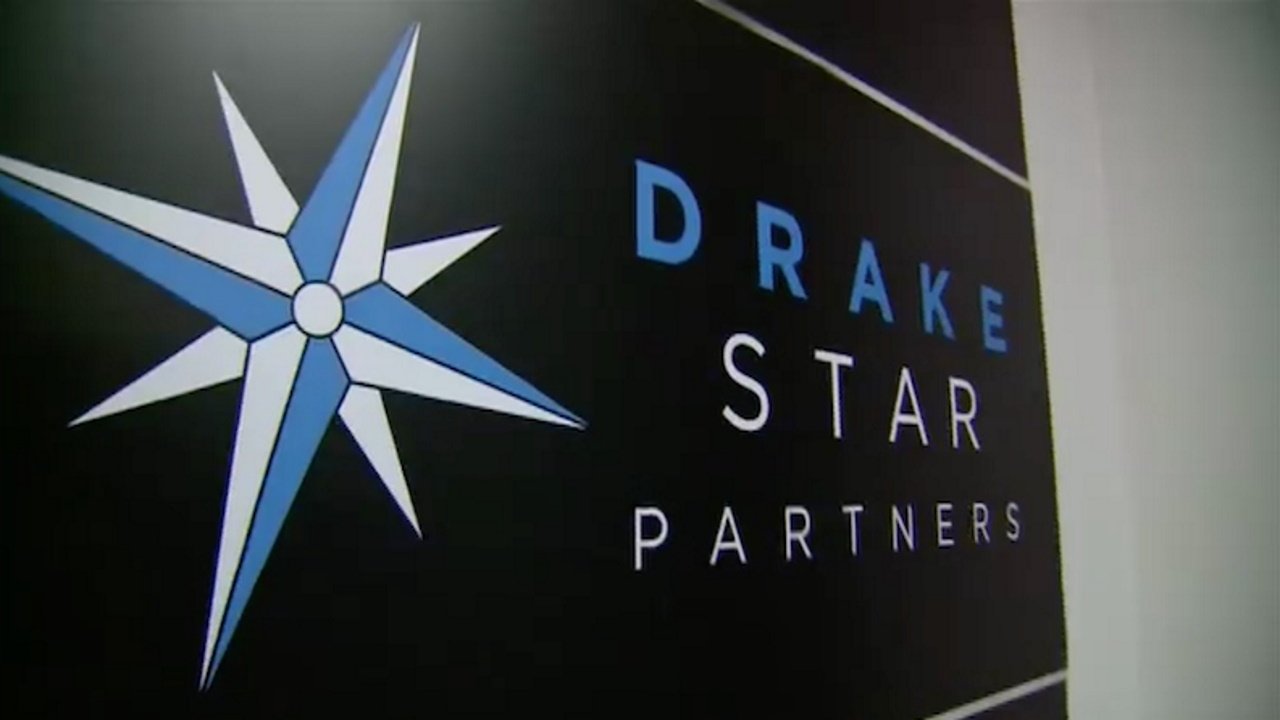 2021 was another record-breaking year for video games, global investment bank Drake Star Partners announced in itsannual report on the games industry. There were 1,159 transactions amounting to $85 billion, which Drake Star said was nearly triple the total dollar volume of 2020’s mergers and acquisitions.

Embracer Group was at the top of both the most valuable games acquisitions and biggest industry acquisition, with its $3.1 billion purchase of French board game publisher Asmodee and $1.38 billion of Gearbox Studios. Other headlines in the M&A sector include GN Store Nord buying SteelSeries for $1.3 billion and Tencent acquiring Sumo Digital for $1.2 billion.

70 of these deals happened in Q4, including Zynga purchasing Chinese mobile game developer StarLark for $525 million. The trend of accelerated mergers and acquisitions shows no signs of slowing down either: Take-Two Interactive ended up buying Zynga at the start of 2022 for $12.7 billion, surpassing the largest transaction of 2021.

The investment space saw 718 private placement deals in 2021, amounting to $13 billion. Probably Monsters led in the PC and console space, though other notables includeBad Robot’s funding rounds meant to help the studio produce its first title and 1047 Games’ Splitgate turnaround story. The Nevada-based team lost almost all its backers in 2020, but held multiple funding rounds in 2021 and managed to distinguish itself in a crowded genre.

2021 was also a year of high-performing IPOs, including Devolver Digital, Roblox, and, in a slightly less high-flying example, Krafton.

As GameDaily reported extensively throughout 2021, the key factors driving the games industry’s expansive growth include the increasing realization of mobile gaming’s influence and the gradual breakdown of barriers in media. Mobile gaming generated $89.6 billion in 2021, and one recurring trend in acquisitions and investments was the belief that the field was only going to continue growing in profitability and influence.

Pandemic-fueled gains explain part of that belief, but another contributing factor is changes in how people consume media and what they expect from it. Netflix is making headway in interactive games, evolving the model it helped create with Bandersnatch. Others, such as Genvid, are exploring avenues for making gaming more social than ever, combining the equally lucrative streaming sector with games that grow based on player input.

Blockchain technology also contributed to the year’s growth as Drake Star saw it. While most names involved the space may be unfamiliar to the average consumer–Axie Infinity, for example, and Animoca–it’s beginning to make headway into more mainstream areas of the sector, as struggling retail giant GameStop has plans for opening its own NFT marketplacelater this year.