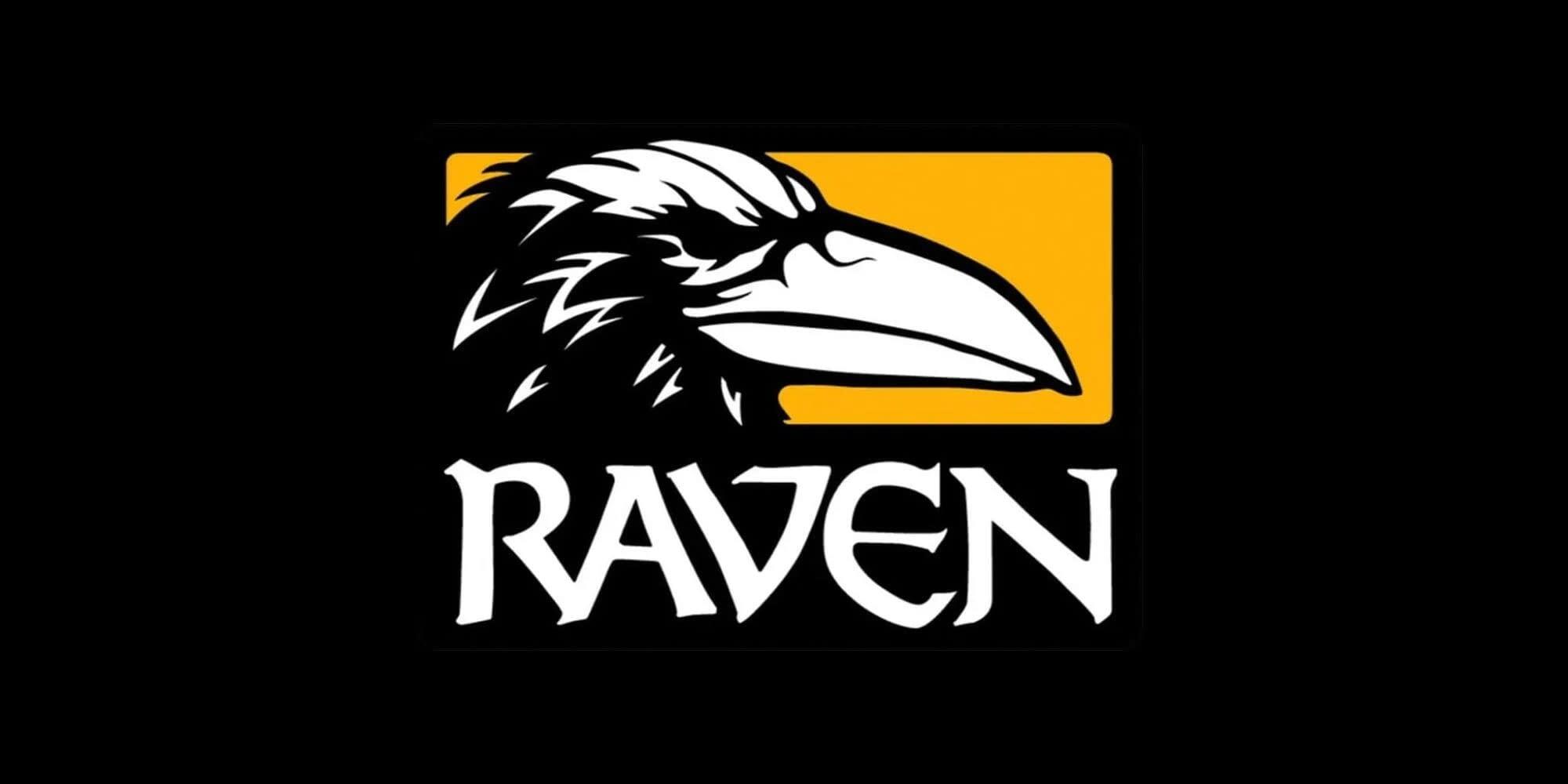 Activision Blizzard refuses to voluntarily recognize Raven Software’s union, the Game Workers Alliance, a move which will force the GWA to seek a vote and official recognition from the National Labor Relations Board. Axios gaming editor Stephen Totilo obtained a copy of Activision’s statement, where the company suggested it believes a union should be company-wide and not limited to a specific department.

The decision comes less than a day after news emerged that Activision Blizzard is breaking up Raven Software’s QA unit and embedding workers in other departments. Polygon’s Nicole Carpenter obtained a copy of an email sent to employees, along with an official statement from the Santa Monica developer that said the plans have been in motion since November, prior to the studio-wide layoffs that resulted in several contractors losing their jobs--despite promising full-time positions previously.

“This is the next step in a process that has been carefully considered and in the works for some time, and this structure brings Raven into alignment with the best practices of other prominent Activision studios,” Activision told Carpenter.

However, the announcement comes just a few days after Raven’s newly-formed GWA, temporarily called off its month-long strike in expectation that Activision Blizzard would voluntarily recognize the union. The GWA began its organization efforts on December 3, after Activision announced the QA layoffs that reduced the department by roughly 30%.

“There had always been discussions about unions in games and what it could look like, but losing a third of our department was a catalyst for us to really begin moving forward in bringing organized labor to our workplace and make sure everyone will have the security that they deserve,” former Raven QA professional Alex Dupont toldThe Verge.

The more extreme circumstances at Activision Blizzard, including ongoing allegations of sexual misconduct and harassment, prompted this attempt at unionization, but the latest GDC State of the Industry survey shows a majority of developers throughout the segment believe more studios should unionize.

“Corporations have had multiple opportunities to solve the problems within the gaming industry and have consistently failed,” one developer said in the survey. “We wouldn’t need unions if we were treated properly, and as a result we should unionize.”

The Verge reports that some Raven workers believe the department’s breakup is an attempt to decentralize employees. Whether that’s true, the GWA will continue seeking recognition.

“Pending the recognition of our union, the Raven QA strike has ended,” the non-unionized organization A Better ABK Workers Alliance, said on Twitter. “‘pending’ refers to pending response from leadership. Either positive or negative. We are acting in good faith and asking for good faith.”

Should Activision Blizzard choose to ignore the GWA’s call for recognition, The Verge says, the workers will vote to elect a union with the National Labor Relations Board.