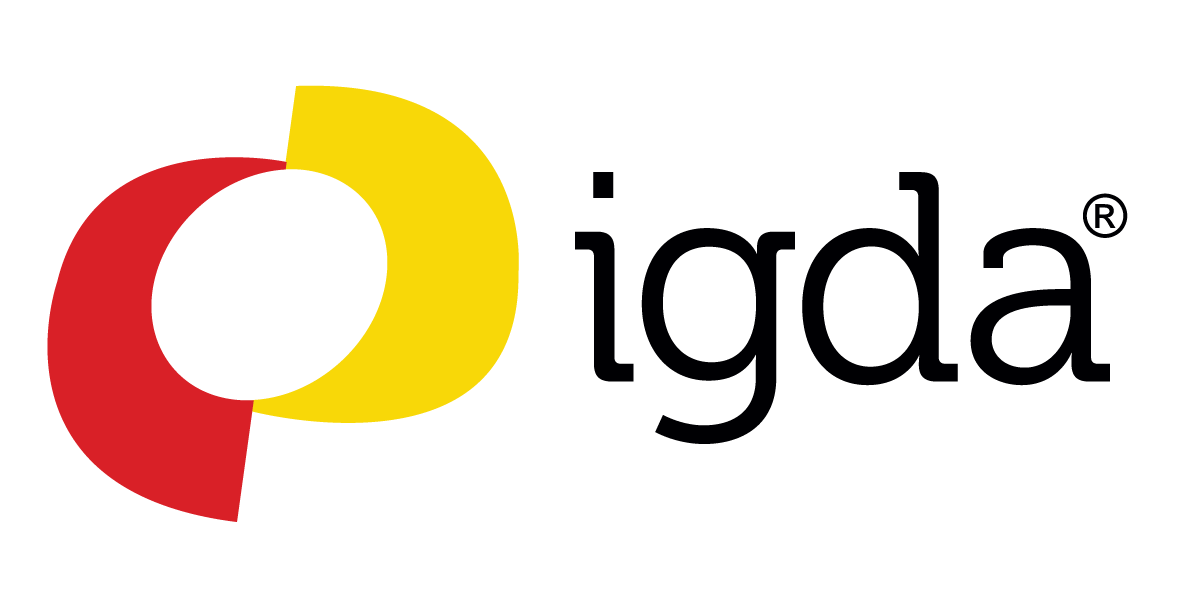 Renee Gittins, executive director of the International Game Developers Association (IGDA), has announced that she will be stepping down from the position at the beginning of February. Gittins has led the organization for two years, but will transition to a new role as general manager at Dauntless developer Phoenix Labs. She will remain as an IGDA board member.

“I have greatly enjoyed my time as the executive director of the IGDA and I certainly aspire to continue to help the organization thrive as I return to the board,” Gittins told GameDaily. “Over the past three years, I have seen the wonderful volunteers, staff, and members of the IGDA overcome many hurdles and hardships. Our work together has empowered developers, improved diversity, and moved our industry’s culture forward.”

Dr. Jakin Vela, the current manager of global development at the IGDA, will serve as interim executive director. Vela has a PhD in sociology with a focus on the games industry, which Gittins said will greatly help the IGDA continue its mission.

“My own skills are focused around operations, product, and project management, but those are just one aspect of the IGDA that is required to empower game developers with our efforts,” Gittins explained. “I believe that it is time for new leadership to bring even greater improvements to our organization with their own experiences and skill sets.”

As part of the shift in leadership, Rami Ismail, an indie developer and one of the organizers of the gamedev.world conference, will be joining the IGDA board of directors.

Gittins has published a number of white papers for the IGDA, including the Guide for Game Companies: How to Create and Sustain a Positive Work Culture.

“I am excited to bring the knowledge and values I have gained through my work with the IGDA to their talented team,” she said. “I have been genuinely impressed by Phoenix’s strong belief that people are the ends, not the means in game development--a value that resonates strongly with me. It’s a true honor to be tasked to uplift such a passionate and compassionate team as I return to the development side of our industry.”