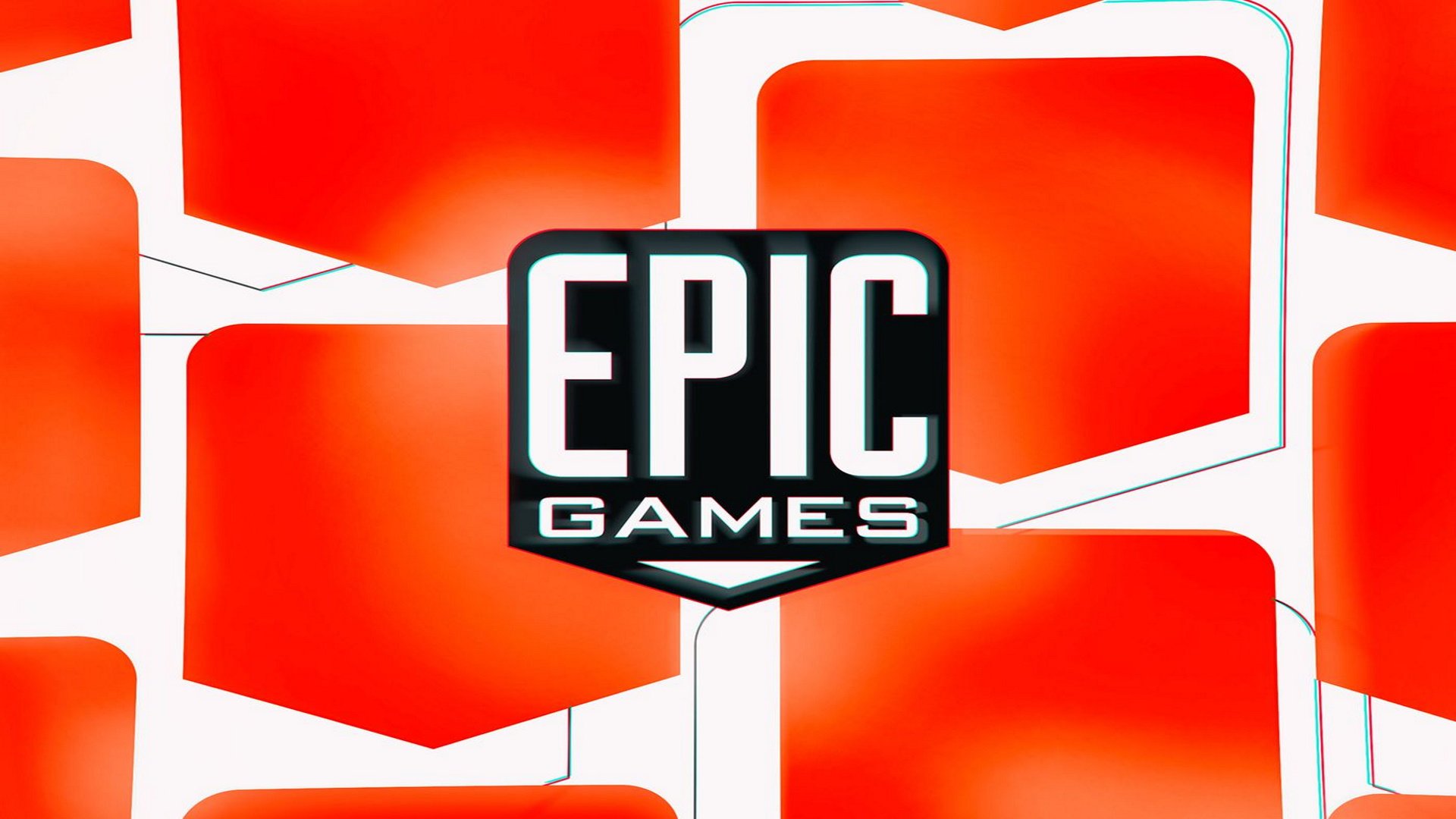 Epic is incubating a new studio meant to advance both game development and the technical and artistic boundaries of visual graphics, the Cary, North Carolina, studio announced in a statement. The new venture is led by a team of developers from Plastic, a Polish studio known for Bound and Linger in the Shadows, who joined Epic and will help act as a foothold for the Unreal Engine maker in that region.

“Our team is incredibly proud to spearhead the growth of Epic in Poland," Michal Staniszewski, Epic’s studio director, said in the statement. "Poland is a growing hub for the top engineering talent that we need to create amazing new gaming experiences for players around the world."

"For over twenty years, the team from Plastic has been developing some of the most ambitious and future facing projects in the Demoscene," Epic’s head of publishing, Hector Sanchez, said. "They are an incredible group of talent who have created genre defining experiences that sit on the bleeding edge of technological advances, pushing hardware to the limits in a beautifully artistic way. We couldn’t be more excited to have them on our team and support their growth at Epic.”

Epic’s Unreal Engine 5 is currently in early access, though it’s likely this new arrangement is for a separate project–or, at least, an add-on to the engine planned for a later launch. Large corporations tend to choose business incubation programs to help develop new technologies by investing resources and training in a startup company, though Epic declined to comment when asked what the long-term plans were for the new studio.

While such arrangements are common in business, it’s a change from the kinds of deals making headlines across the games industry for the past year. Several publishers, including Tencent, EA, and Embracer Group, solved their technology and development needs through acquisitions–so much so that 2021 was a record-breaking year for deals in the games space.rounds. The total amounted to approximately $85 billion, a number nearly exceeded by 2022’s first major deals: Take-Two acquiring Zynga for $12 billion and Microsoft purchasing Activision Blizzard for almost $70 billion.

Targeted funding rounds were the second most lucrative deals, split between multiple funding partners. The problem is often in finding funding partners, though. 1047 Games, makers of the arena shooter Splitgate, told GameDaily it’s challenging enough for startups and independent studios to stand out among competition in the best of circumstances, but even more difficult in times of uncertainty.