Sony to acquire Bungie for $3.6 billion 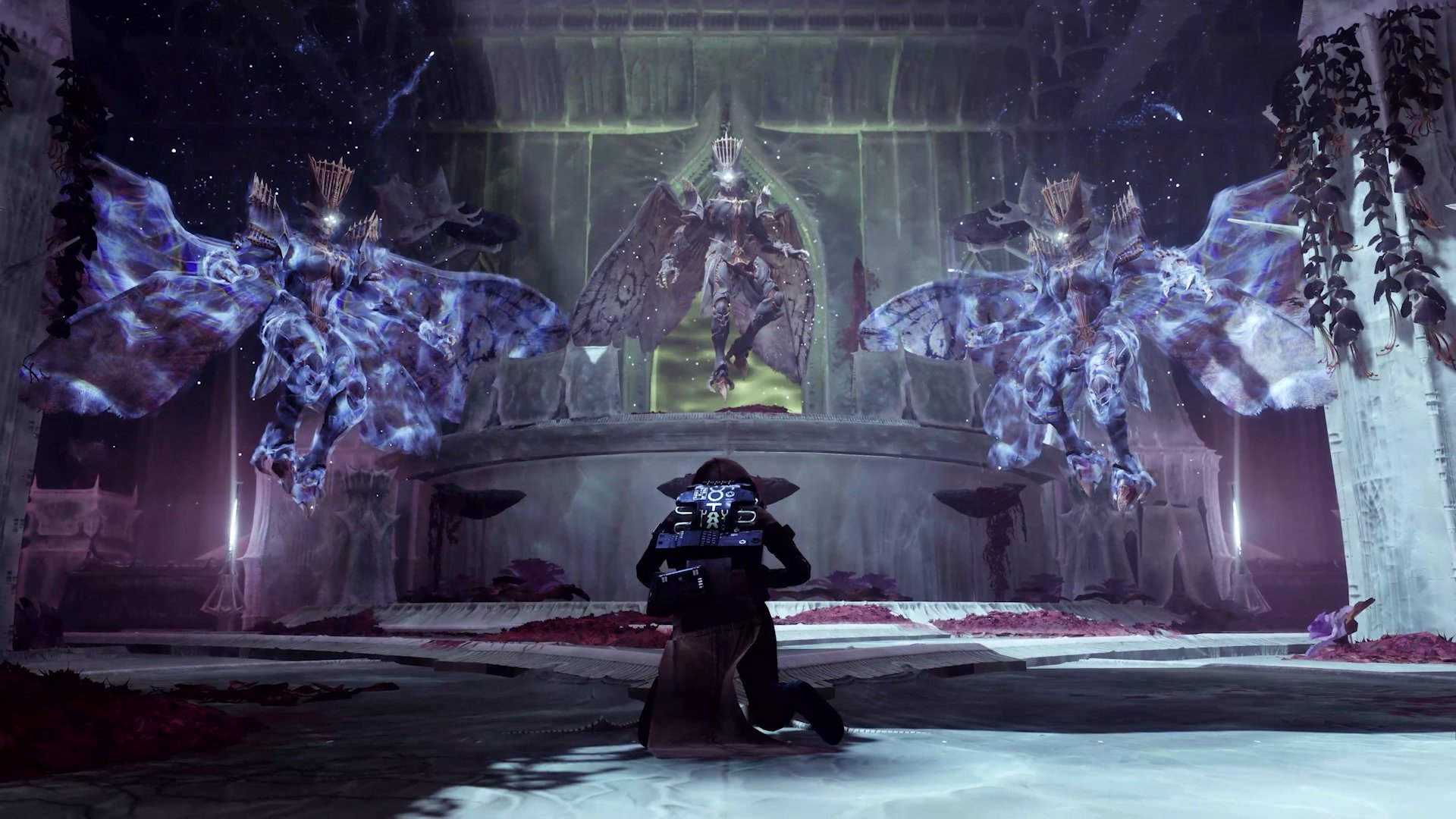 Sony Interactive Entertainment has announced that it will acquire Destiny developer Bungie in a deal worth $3.6 billion. The news caps off a January that saw a number of high-value acquisitions, such as Take-Two’s purchase of Zynga and Microsoft’s monumental acquisition of Activision Blizzard.

“Bungie’s successful track record in multi-format publishing and live game services will assist us in realizing our ambitions to take PlayStation beyond the console and increase our potential audience,” Jim Ryan, president and CEO of SIE, wrote in the blog post.

Destiny 2 will remain multiplatform following the deal, but having such a successful live-service title in its back pocket is sure to strengthen Sony’s position in the growing sector.

“In SIE, we have found a partner who unconditionally supports us in all we are and who wants to accelerate our vision to create generation-spanning entertainment, all while preserving the creative independence that beats in Bungie’s heart,” Bungie said in its own announcement.

The post notes that Bungie will retain “the creative independence that beats in [its] heart,” and that the studio will have the final say on which platforms its games appear:

According to Christopher Dring, head of GamesIndustry.biz, which broke the news,Ryan said to expect more when it comes to future PlayStation acquisitions. For now, though, anything further is simply speculation.

Thanks to its work on the first several Halo games, Bungie’s early history is tied closely to the Xbox brand, making the acquisition by Sony a bit of a surprise. With the rise in popularity of Destiny, however, Bungie has shown off its multiplatform and live-service chops, making it an attractive target.

Still, some analysts are noting that the deal is relatively minor, especially compared to recent acquisitions. After all, Zynga and Activision Blizzard were bought for $12.7 billion and $68.7 billion, respectively. Compared to that, the $3.6 billion Sony paid for Bungie seems paltry, but that may just be a symptom of the inflating mergers and acquisitions (M&A) market. In fact, this is one of Sony’s largest acquisitions to date.

“The main thing that stands out is that the price of game publishers and developers has become exorbitant, and it highlights how hard it will be for Sony to compete with the wallet of larger players,” analyst David Cole told GameDaily. “While Sony and Nintendo are giants in video games they are relatively small when compared with the likes of Microsoft, Google, or Amazon.”

As iconic as Bungie is as a developer, it only has one IP to its name right now. And while Destiny 2 is an unmitigated hit, Cole said that, moving forward, variety is going to be paramount for platform holders.

“Bungie is a well-established company but they basically have one game franchise,” he explained. “It is a sign that competing in the video game space will require companies to really commit financially.”

In Bungie’s announcement post, it was revealed that the company is currently working on brand new IP, as well as expanding the Destiny franchise into other genres and mediums.

“Like us, SIE believes that game worlds are only the beginning of what our IPs can become,” the post reads. “Together, we share a dream of creating and fostering iconic franchises that unite friends around the world, families across generations, and fans across multiple platforms and entertainment mediums.”

For Piers Harding-Rolls, research director of games at Ampere Analysis, the deal highlights just how active the M&A sector has become; jostling for position has become the name of the game.

“M&A activity in the games industry is at an all-time high as companies seek to position themselves more strongly for the next phase of the games market and long-term talk of the metaverse,” Harding-Rolls told GameDaily. “Talent and IP are in huge demand and, rather than partner with external studios, growing competition in a high-performing market means that big games companies would rather bring them in-house through acquisition.”

Besides bringing a popular and well-established IP into the fold, Sony’s acquisition of Bungie may also help address a different gap in the PlayStation maker’s lineup. Harding-Rolls noted that with Microsoft now the steward of Call of Duty, Bungie provides a foothold in the competitive first-person-shooter market.

Additionally, Harding-Rolls said that with Bungie confirming that its games will remain multiplatform, the strategies of both Sony and Microsoft are aligning.

“I think this deal and the comments by both parties around staying multiplatform and expanding beyond the console tells us that Sony and Microsoft’s strategies are becoming more aligned. They are not as divergent as a couple of years ago, showing the speed of change in this sector.”

For Daniel Ahmad, senior analyst at Niko Partners, the acquisition will help Sony grow its foothold in the free-to-play (F2P) segment. Asia in particular is a lucrative region for this market; there, F2P makes up the bulk of game revenue.

“Destiny 2 recently became a F2P title, which opens up the growth possibility because in Asia, which is more than 60% of the global market for PC and mobile gaming, F2P is far and away the dominant business model,” Ahmad told GameDaily. “We anticipate that Sony will continue investing in live service titles across multiple platforms for a broader geography, with F2P as a core consideration.”

Ahmad noted that Sony has expressed interest in the F2P segment in the past: in 2020, it made a bid for Chinese Leyou, the owner of Digital Extremes, the developer of mega-hit Warframe. In the end, Sony was outbid by Tencent, but the attempt revealed intent to break into the F2P business.

In this way, Sony stands to benefit from Bungie’s expertise in operating a F2P hit. Meanwhile, Bungie itself will gain the resources it needs to work on new projects while retaining relative autonomy.

“This deal gives Bungie the stability needed to keep developing the Destiny franchise and new IP with the creative freedom to operate as an independent studio and self-publish their titles,” Ahmad said.

In all, it’s been a fascinating journey for Bungie who began life as a partner with Microsoft on the original Halo. In 2007 the company went independent and launched the first Destiny in 2014, partnering with Activision Blizzard to do so. In 2019, Bungie received a $100 million investment from NetEase. Now, the company has been purchased by Sony, highlighting the unpredictable nature of its history.

More important, though, is the implications the deal has on the ongoing consolidation of the games industry. It’s still the first month of 2022, and already we’ve seen a number of high-profile acquisitions. Most analysts agree that there’s no reason to believe this will slow down any time soon.