Indies, beware getting too close to your game, warns Devolver 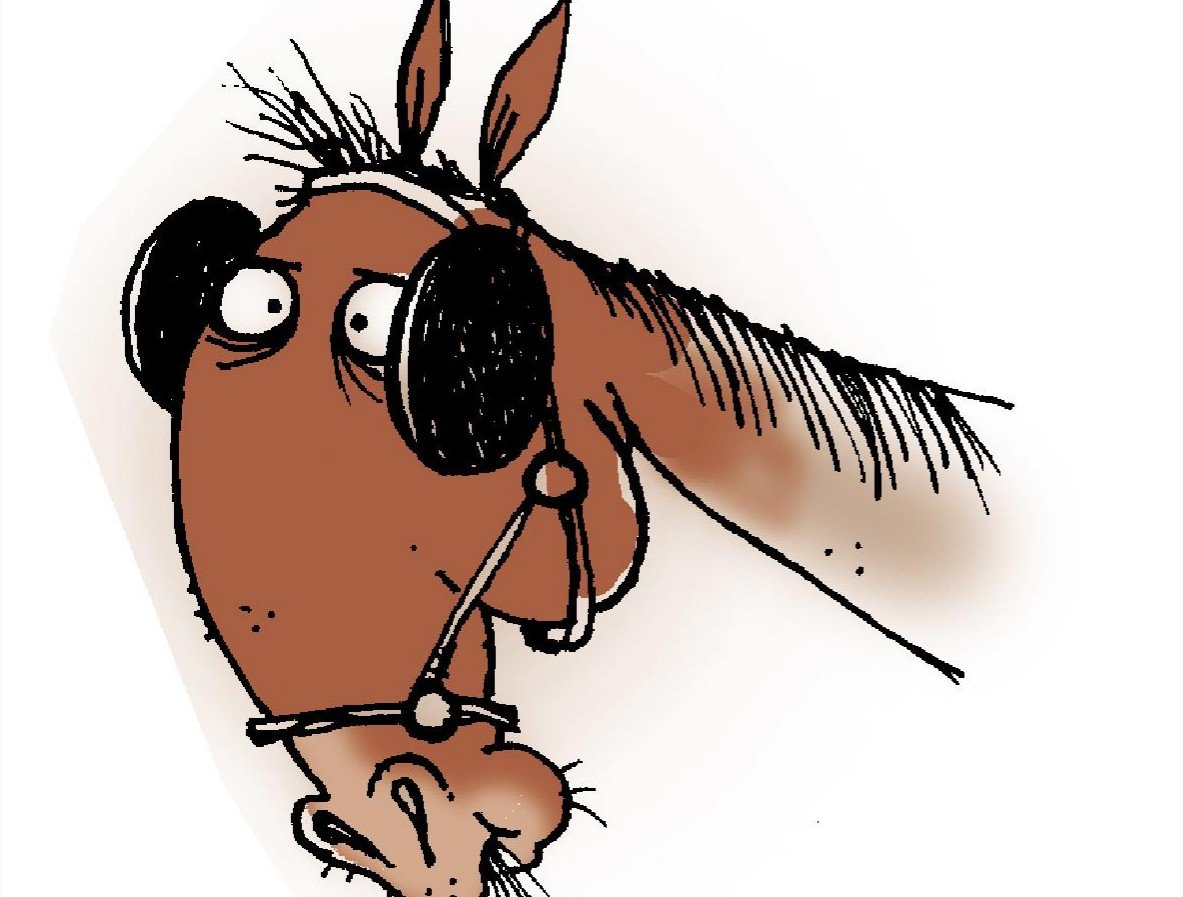 When Mike Wilson isn’t looking out for the general well-being of developers, he’s doing what he can to help them put their best foot forward. The co-founder of Devolver Digital and Good Shepherd Entertainment has seen too many indies make critical mistakes as they attempt to bring their games to market. Our recent interview with Wilson was so long that we couldn’t fit in some of the great advice he had to share with the indie community, hence this addendum.

Indies who have worked with either Devolver or Good Shepherd know that they’re big believers in deferral of power to the developer. Decisions are made by the developer, and the indie labels are there to provide a guiding hand. The problem, however, is that some indies get so laser focused on their projects that they can ignore solid advice.

“That deferral of power that I mentioned that's our core philosophy, sometimes that allows people to just not listen to feedback from their publishers or from independent testers or whatever, and you can get too close to your thing,” Wilson noted. “And look, sometimes it’s just like, 'Okay I don't care, I'm making the game for everybody. I've got a vision and I'm sticking to my gut.' But, when it comes to things like literal playability and controls issues and you just choose to not listen [that’s a problem].”

Playtesting is absolutely vital for any developer, regardless of how good they think their game already is. Some developers might say, “I like that it controls this way,” but if testing shows that most people don’t agree, then it would be wise to make adjustments. Indies sometimes put blinders on, rather than being receptive.

“All we can do is arm them with the information, and give them that deferral of power. So, sometimes that's really frustrating. We've worked on a lot of games and a lot of our developers are working on their first or second game [and need that guidance],” Wilson continued. “I think it's still the right thing to do, to leave it in their hands. Because otherwise, when something [happens], it's your fault because you made them change their game or you didn't do the marketing right or whatever.”

A number of indies go to events and get feedback from players directly, but because of human nature, you can’t actually trust face-to-face encounters. Most people want to be nice and are not going to criticize a game to a developer’s face, but that honest, brutal feedback is invaluable.

“Really get someone independent,” Wilson said. “You have to pay for this, to get anything valid. You can do Early Access, but if you don't want to do that then you need to pay some people for their opinion, their unbiased opinion, and tell you the truth. And then you need to listen to that truth.

“If you can't afford to pay, then you do your best with beta testers or whatever. But, I think you have to be pretty clear with volunteers that, ‘I'm not looking for you to tell me this is great, if it's not.’ I sometimes work on films, and do creative projects myself, and there's just a point when you've been looking at something too long that you honestly cannot tell if it's good or not.

“Just like you pay for a PR service or a good lawyer, or a good accountant, you need counsel on whether your thing is going in the right direction or not, throughout development. So, I think that's the biggest mistake I see made.”

Speaking of lawyers, Wilson also advises indies to make sure they get contracts for the work they’re doing. It may seem like an obvious point, but it’s worth stressing nonetheless.

“[Early on] it's all verbal... Or, the contract says something completely different to what you thought it was. It's a pretty old trick to take advantage of the guy without a lawyer,” Wilson warned.

Chasing trends is another unfortunate problem throughout the industry, and while it’s somewhat understandable at the triple-A level, for indies going after the new, hot trend of the day is a very dangerous pursuit.

Wilson commented, “Triple-A, I get it. You kind of have to, because the numbers are so big... If something seems to be dying, it's really easy to go, 'Well this is because we're not Fortnite, we should be Fortnite.' A few years ago everything had to be mobile, everything had to be VR two years ago. There are a million different tastes out there, and a million different genres and scale of games. And if you're an indie you just have to pick one and really go for it and just deliver in spades to that niche.

“Take advantage of the fact that you're indie and you don't need to be mainstream. If you're indie and you don't do that, then you're just ... What are you doing? You're just competing with much bigger companies. Similar to what I was saying about how Devolver owes it to tell the truth and just say what we think because we can, indies owe the gamers that. They need to take advantage of the fact that they're really creatively free, because this is not a $50 million game.”

One trend that’s unavoidable in 2018 is indies choosing Nintendo Switch for their games. The eshop has quickly become overcrowded and discoverability is rearing its ugly head as the gold rush on Switch escalates. In fact, Nintendo has admitted that it’s now aiming to release 20-30 titles on the eshop every single week.

We're not game developers... Our job is to enable creators to create what they want to make. And the minute we think we're so smart is when we really start to fuck it up.

“There's some blood on our hands there. We shipped some Switch stuff that maybe shouldn't have been Switch stuff,” Wilson acknowledged without naming any games.

“Again, it's chasing trends. If your game was not meant for that, and maybe you've never played a Switch, you think that's where you need to go? Any time we've ever chased a trend as a publisher, or supported developers doing that, it better be that you really wanted to make a Switch game in the first place because you love that platform. We've had developers that were really keen on the gold rush. ‘Okay, well, can we help you do that? Have you ever done a console game?’ And so, I think that's what results in just the glut that kills it all, is people making things for a platform that it was never intended for.”

That’s a lesson Wilson took to heart from his old company Gamecock, looking back over a decade ago.

“We were chasing that, everything had to be a multi-platform console back then. We were trying to be that big indie, but everything was also all these platforms, and a lot of developers had no experience with them,” he remarked. “We raised a bunch of money and the big money guys wanted [multi-platform]. ‘This is where the industry is going according to our whitepaper.’ PC has always been our bread and butter, dating back to G.O.D. (Gathering of Developers). Every time we stray too far away from what courses through our veins from our history, it's not as big a payoff usually as if we just do what we're meant to do.

“And that's again, taking advantage of being small, allowing yourself to focus on a vision. Whether that's a platform or a genre or whatever it is.”

At the end of the day, while both Devolver and Good Shepherd lend a helping hand to developers, the hands-off mentality prevails.

“We're not game developers,” Wilson said. “We're not in charge of the trends. Our job is to enable creators to create what they want to make. And the minute we think we're so smart is when we really start to fuck it up.”