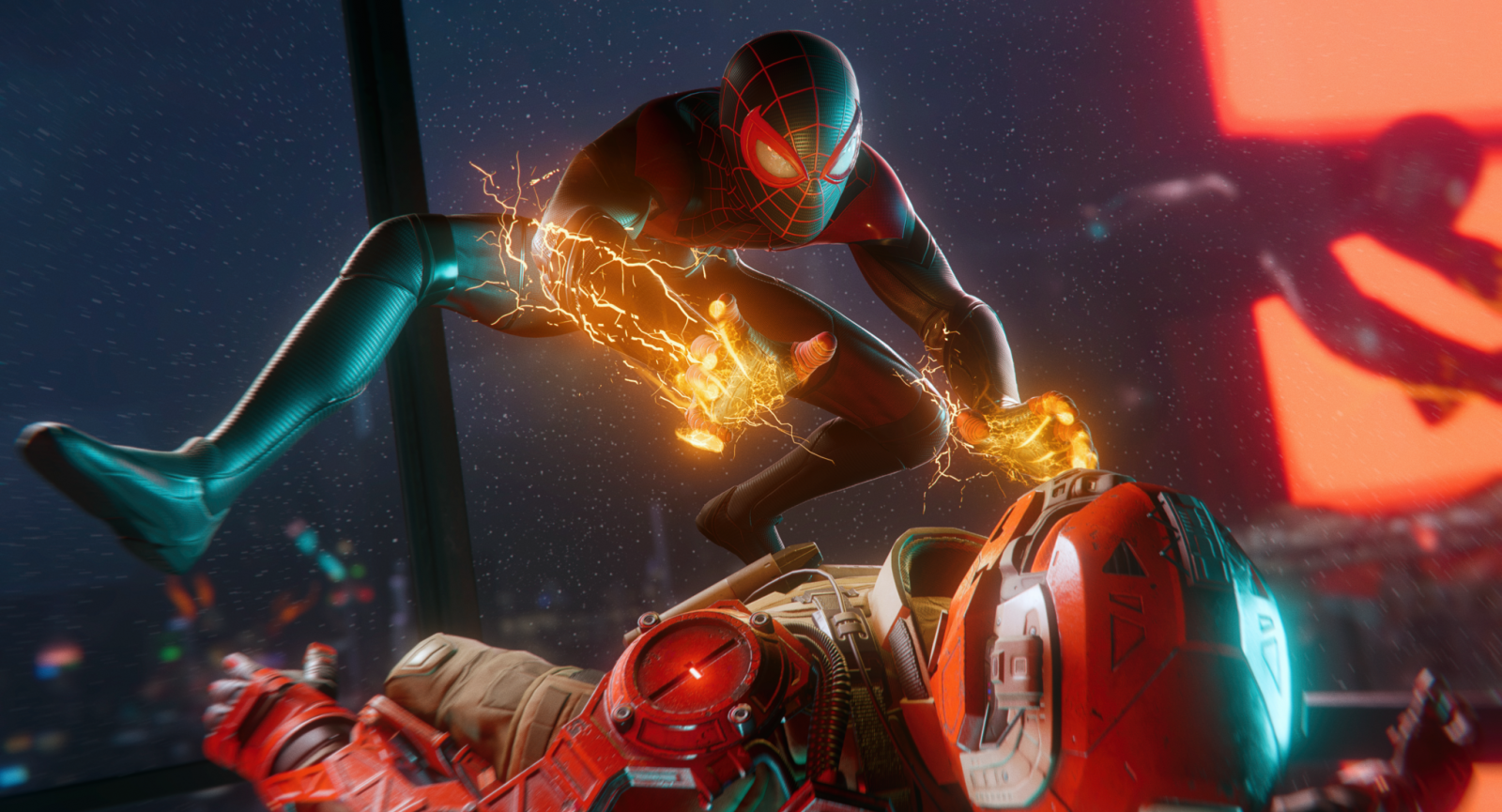 Analyst provider NPD has released its monthly report examining sales trends in the games industry, and the data shows an overall decline in spending in January 2022. According to the report, consumer spending reached $4.7 billion last month, a 2% decrease compared to the same month last year.

This marks the third consecutive month of decline for sales. For Mat Piscatella, NPD’s executive director of games, the trend is the result of a market struggling to compete with pandemic-driven gains, as well as last year’s launch of new hardware from Sony and Microsoft.

On that front, hardware spending actually increased by 22% when compared to January 2021, hitting $390 million. NPD’s report notes that this is the highest total for a January month since 2009. The PlayStation 5 led the way in both unit sales and dollar sales, with the Xbox Series consoles taking second, leaving the Nintendo Switch trailing in third place for the month.

On paper, this increase in hardware spend might speak to a recovering supply chain, but Piscatella said that this is not the case by any measure.

“We continue to be in a supply constrained environment,” Piscatella told GameDaily. “The question is when that might change, and predictions are all over the place on that one. Is it later this year? Will it be 2023? Who knows? We've got a ways to go before anyone should expect to walk into a store and pick up a console of their choice off the shelf.”

For this reason, Piscatella said not to read too much into the fact that the Switch did not sell as many units as the PlayStation 5 or Xbox Series. Simply put, PS5 outsold the others because it had the most product available in the market. If the Xbox Series or Switch had more units available, then either one would have taken the top spot in January. For now, the rankings are more of a reflection of supply rather than overall demand.

Turning to the title charts, it was Pokémon Legends: Arceus that led the way, which shouldn’t be surprising considering the launch it had: within its first week on sale, Legends sold more than 6.5 million copies, making it the best launch in Pokémon franchise history. In fact, Legends is ahead of the pace set by 2019’s Pokémon Sword and Shield, which held the record until now.

Legends was followed up by Call of Duty: Vanguard, Monster Hunter: Rise, Madden NFL 22, and God of War (2018), respectively. Call of Duty and Madden NFL are perennial best-sellers, but seeing Monster Hunter: Rise and God of War in the top five is certainly notable considering their age. However, both games saw PC releases on Steam in January, making them available for a whole new audience.

“I think it is smart, generally, to release premium games on PC,” Piscatella said. “Porting costs can be reasonable, and there's a proven market that wants to experience games like God of War on the PC. We see this behavior again and again. A console title falls down the rankings a bit, but then a PC port is released, and it pops right back up. And because of the nature of the PC, these titles can sell for years or even decades.”

“I think the results reflect the strength of the Spider-Man IP, the development expertise of Insomniac Games, and the care with which the Marvel's Spider-Man franchise has been brought to market since day one,” Piscatella explained. “It's a character and universe that players obviously have strong affinity towards.”

Overall, Piscatella said that the market remains chaotic and unpredictable. Moving forward, the big question is if sales will maintain the gains seen amid the pandemic and new console hardware, or if we’ll start seeing some regression.

“Hardware availability is still constrained, so we don't know how high “high” actually is when it comes to the console market,” he noted. “Several factors continue to impact the market that are difficult to predict. Things are still a bit chaotic. But when new titles are released, and when new hardware is available the market is responding positively.”