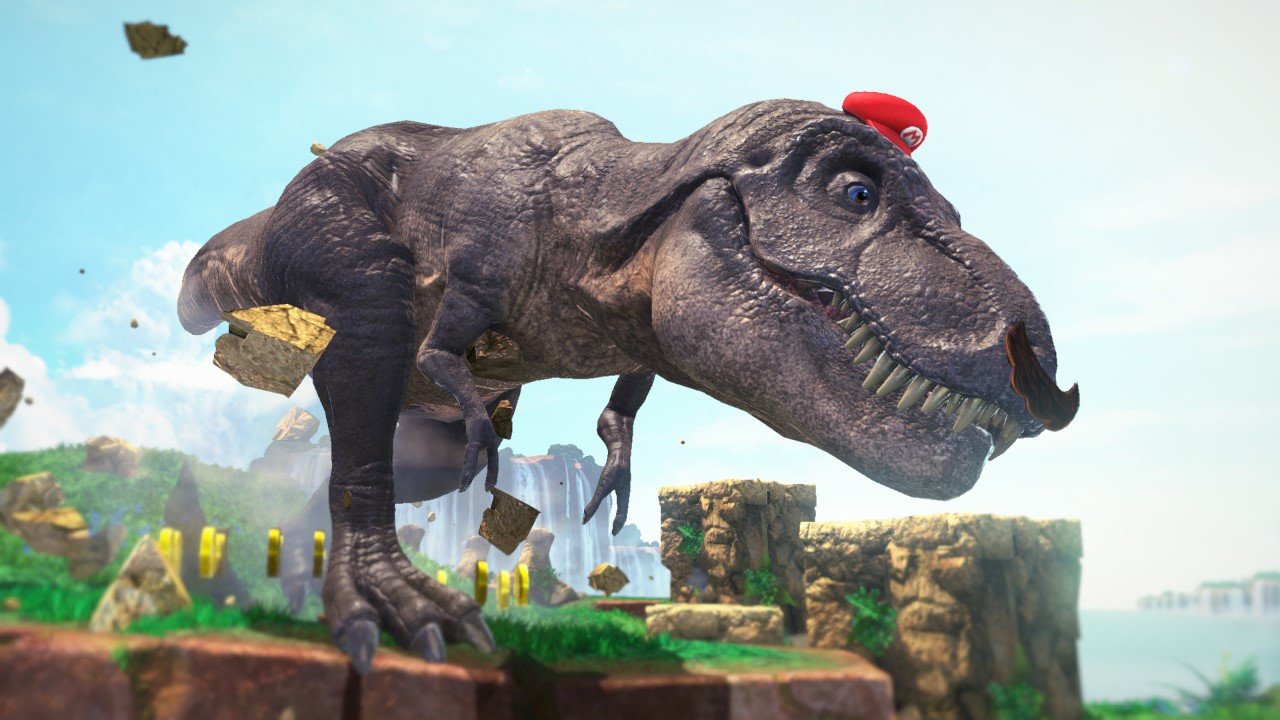 This week, Nintendo announced its intention to discontinue the Wii U and 3DS eShop digital storefronts in March of 2023. This gives consumers just over a year to purchase games from these shops before the doors are closed for good.

In Nintendo’s FAQ post regarding the news, the company said that winding down such features is “part of the natural lifecycle for any product line as it becomes less used by consumers over time.” However, the reaction on social media has been rather negative as media and consumers alike decried the ephemeral nature of video game availability in the digital age.

The bulk of the complaints revolve around Nintendo’s stable of classic titles. The Virtual Console shop on the Wii U and 3DS platforms contains an enormous number of retro games, many of which sell for exorbitant sums on second hand markets. With the eShops closing down, the ability to easily purchase and download these games will be lost to many.

In an early draft of the announcement, Nintendo itself appeared to address this very issue. In a since-deleted section of the FAQ, the company said “We currently have no plans to offer classic content in other ways.”

Nintendo offers a library of classic games through the Switch’s online service, but it is not nearly as robust as the Virtual Console offerings. As such, one might expect a rise in illegally acquired games once the legal storefronts are closed. In this arena, Nintendo has gained a reputation for pursuing litigation against pirates and emulators. But, as business attorney Richard Hoeg points out, the company is well within its rights to do so.

“The law does not obligate a creator to make their content available for purchase,” Hoeg told GameDaily. “Copyright gives the exclusive right to distribute and reproduce to that creator, who can decide to bury it in a hole if they want to.”

Hoeg anticipates a rise in the illegal download and emulation of classic games once the Wii U and 3DS eShops are shuttered. When this happens, Nintendo will be free to pick and choose which sites, if any, it will police.

“That’s always going to involve the careful weighing of risk vs reward, including PR hits that the company might take for going after some of these things after pulling down the legal marketplace,” Hoeg explained. “But as we have seen historically, Nintendo seems less concerned about that reputational cost than other publishers.”

As such, Hoeg expects to see more takedown litigation over a medium-length time frame once the storefronts are closed down.

The news has struck a chord with indie developers in particular, smaller studios whose games only exist on digital storefronts like the eShop. Once these markets are closed, their work will be unavailable for purchase.

“If you only ever released a game on the Wii U shop, it’s gonna be gone forever if you don’t buy it before the shutdown,” Nicholas Laborde, founder of Raconteur Games. “That really sucks. In some ways it’s inevitable, but in others, it’s agonizingly frustrating.”

As an indie developer, Laborde said Nintendo’s philosophy on game preservation leaves much to be desired, noting that there exists clear, verifiable proof of demand for its back catalog. Laborde pointed to Microsoft as an example of how platform makers might do justice to the history of video games.

“Take Xbox for example. They have intentionally blurred the line between generations and created a cohesive online shop experience where mostly everything sticks around. Nintendo goes through this asinine process of making a unique shop for every device so we find ourselves here every time a device and/or its service is sunset.”

Last year, Sony made a similar announcement regarding the digital store for its PlayStation 3 and PlayStation Vita consoles. However, it reversed course after fan outcry against the news, sparking discussion about video game preservation in the digital age.

There are a handful of organizations committed to the archival and preservation of the video game medium. The work of such groups has been made harder by the rise of digital storefronts like Steam, however. After all, digital markets are ephemeral by nature, an impermanent method of game ownership. Possession only exists as long as these stores are maintained, meaning that we are essentially “borrowing” products until store operators decide it’s too expensive to keep them in service.

But that’s the current nature of the industry. The digital age has ushered in a tectonic shift in how we consume media--video games included. It will be interesting to monitor the reaction to Nintendo’s announcement. Will we see a reversal similar to what happened with Sony last year? There’s no way of knowing, but the revision of the FAQ shows that the company is at least aware of consumer sentiment.