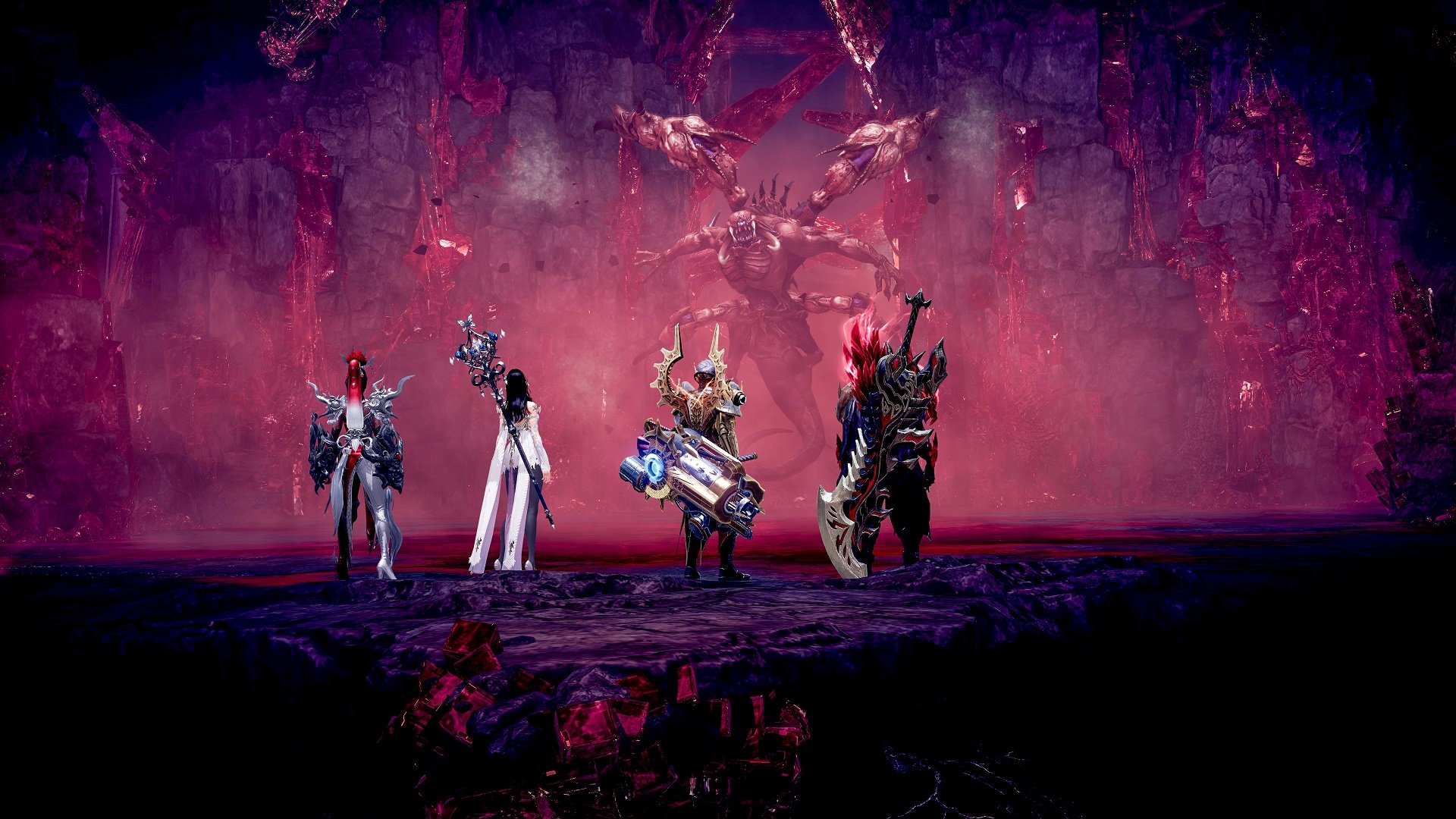 Last week, Lost Ark from Korean developer Smilegate made its debut in Western markets. Upon hitting Steam in the U.S. and U.K. thanks to Amazon Games, the action-RPG immediately rocketed up the list of concurrent players, and became the most-watched category on Twitch. Now, according to SteamDB, Lost Ark holds the second spot for most concurrent players all-time on Steam, beating out titans like Counter-Strike: Global Offensive and Dota 2.

It’s an impressive feat for a game that, for many, came out of left field. However, Lost Ark clearly has a dedicated and sizable following. The Western audience has been clamoring for a localization for some time, and with the game finally available to play, years of pent up anticipation has been unleashed on the Steam charts.

Typically, what we see with launches of this magnitude is a sharp drop in player numbers and streaming viewership, but analytics provider Gamesight has found that Lost Ark appears to be maintaining the popularity it enjoyed during its launch week.

“Lost Ark is still performing incredibly well on Twitch this week, with a peak concurrent viewership of over 800,000 on Tuesday, February 15th,” Gamesight digital marketing coordinator Gabriel O’Meara told GameDaily. “Generally what you see from new, hyped games is that viewership will peak on the first day, slowly decline the second day, then have a massive dropoff on the third day.”

The game’s popularity is, in large part, thanks to influencer attention. A handful of popular streamers, speaking a number of different languages, latched on early, O’Meara said, motivating others to do the same. The result is a domino effect that sees Lost Ark hanging on to the top spot on Twitch as of this writing. At its peak, Lost Ark had more than 800,000 viewers on the platform, a number that was achieved eight days after streamers were first able to play.

Clearly, streamers are enjoying Lost Ark, or else it wouldn’t be breaking player and viewer records. O’Meara said the free-to-play model is also appealing, ensuring that streamers of all income levels can give it a go.

“It's also an MMO, so it's easy for streamers to play together,” O’Meara explained. “You'll also find droves of eager viewers trying to login to the servers their favorite streamers are playing in. If you watch battle royale streamers you'll know just how frequently their viewers try to match up with them to either kill them or just be acknowledged by them.”

Of course, this level of popularity comes with its own problems. For instance, server congestion has resulted in extremely long queue times, with players queuing up by the tens of thousands. Earlier this week, Amazon announced that it would be allocating more server space for Lost Ark to ease strain in the particularly congested European region.

“The game was originally intended to launch as F2P, so this was always a part of the plan,” O’Meara explained. “But because so many streamers bought a Founder's Pack and were granted three days early access, the hype surrounding the game was overwhelming for their servers when the game fully launched.”

Moving forward, O’Meara said that Lost Ark is in a good position to maintain its current course. As an action-RPG/MMORPG combo, Lost Ark appeals to fans of PvE and PvP combat. It also has two years of endgame content built in from the start, offers social gameplay, and is free-to-play to boot.

“Those factors cast a wide net over many different player demographics,” O’Meara explained. “It has an incredibly low barrier to entry, so players who are interested in trying the game out don't have to worry about the sunk cost of purchasing a game they end up not liking. All that combined with the fact that the game is still extremely relevant on Twitch more than a week after early access started bodes well for the game's future.”