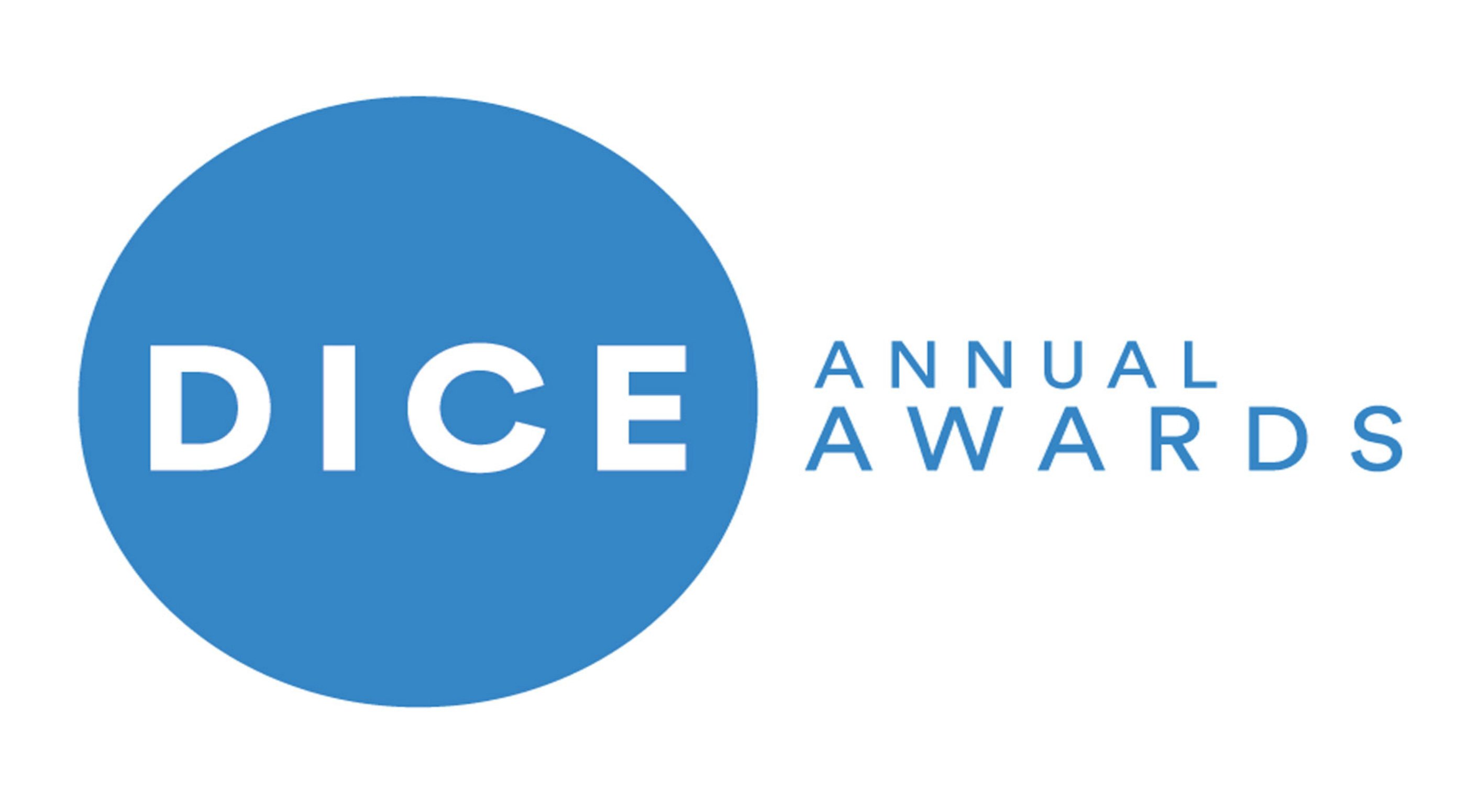 The winners of the 25th annual D.I.C.E Awards are in, and while some of the victors might seem familiar to those who followed The Game Awards 2021, D.I.C.E.’s commemorations recognize a broader array of work in games befitting the organization’s focus on achievements that push the medium forward.

It Takes Two, winner of The Game Awards’ game of the year, won both Game of the Year and Outstanding Achievement in Game Design. Forza Horizon 5 and Marvel’s Guardians of the Galaxy also mirrored their Game Awards achievements, winning D.I.C.E.’s awards for Best Racing Game and Best Narrative, respectively. Yet another similarity is Psychonauts 2 from Double Fine winning absolutely nothing.

That’s not to say D.I.C.E. ignored platformers, though. Insomniac’s Ratchet and Clank: Rift Apart won four awards, including Outstanding Achievement in Animation and Outstanding Technical Achievement, a feat made more significant considering Insomniac’s announcement that the game was completed without crunch.

While 2021’s slate of games left many wondering which efforts deserved recognition, it’s a question 2022 will likely avoid. Already, less than three months into the year, Pokemon Legends: Arceus, Horizon Forbidden West, and Elden Ring have all released to critical acclaim and praise for how they push gameplay, visuals, and world design forward. All told, it’s shaping up to be another banner year for the video games medium.